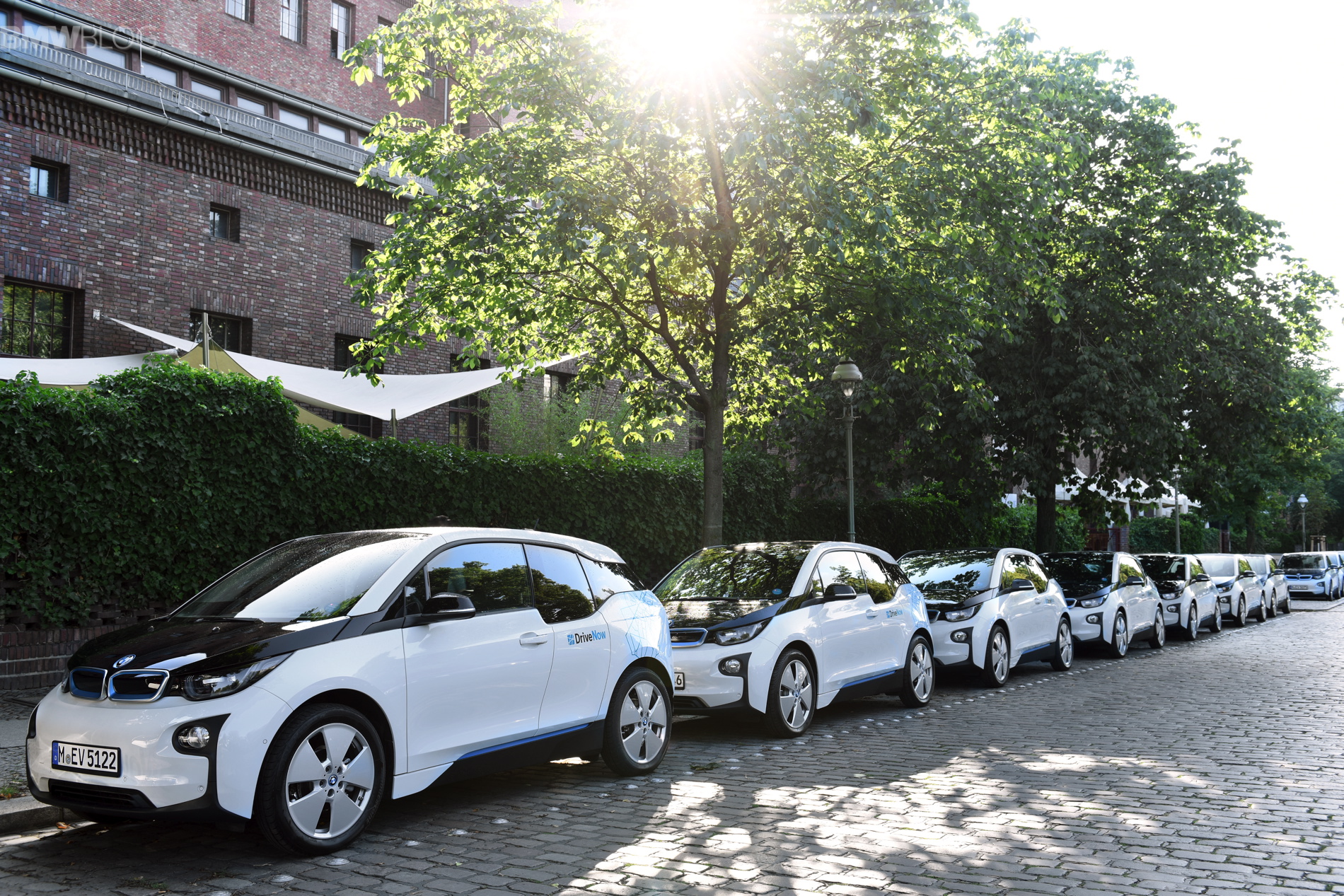 BMW appears to be testing its DriveNow car-sharing fleet in Seattle, WA. GeekWire readers spotted the BMW cars in Seattle’s Belltown neighborhood this week, signaling that the test program is now under way. Seattle – a tech city – is one of the most successful markets for car-sharing programs.

Through an official statement, BMW has refrained from confirming the news.

“BMW remains dedicated to solving the many transportation challenges faced by major cities – and interested in mobility services such as car sharing,” a spokeswoman told GeekWire. “We are currently exploring the potential to work with a number of U.S. cities who are welcoming car sharing in their communities and offering the parking permits necessary to operate one-way flexible car sharing.” 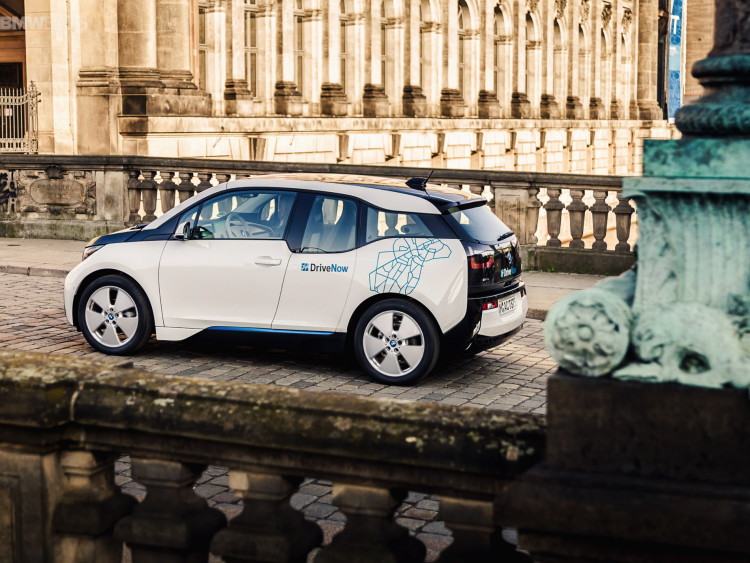 Last year, BMW expressed interest in offering free-floating vehicles in Seattle. The popular program is available in six European countries and was launched last year in San Francisco as well.

Just a few months ago, BMW suspended their car-sharing program in San Francisco over differences with local authorities.The company says the decision was influenced by the lack of parking permit regulations necessary for one-way car sharing. “Until the current regulations are amended, we must suspend service in the San Francisco Bay Area,” DriveNow reads in a statement. “We fully expect to return once the city reforms its parking policies to allow for one-way car sharing. We will continue to work with the city of San Francisco toward achieving that goal.”

Seattle is the largest market for Car2Go, with more than 75,000 members and 741 cars currently in service. In contrast to San Francisco, Seattle leaders passed a law last year to allow four car-sharing companies to operate in the city, with the potential of 3,000 total cars on the road. The car spotted in Seattle are the BMW i3 electric vehicles, and at least one of them also had the Range Extender feature.