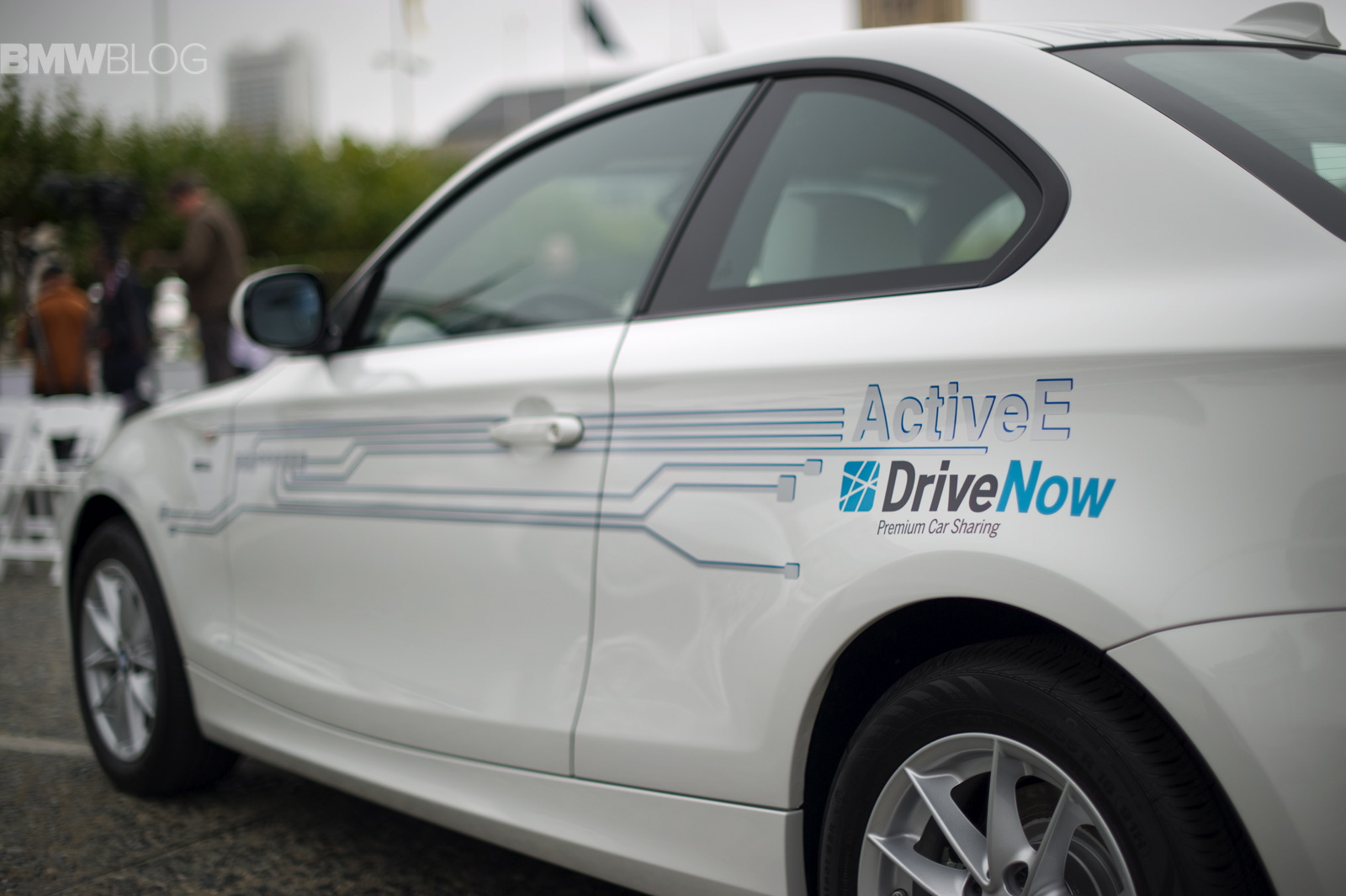 The popular Car2Go car-sharing program launched in Seattle nearly two years ago and it has seen great success with more than 59,000 drivers and 500 vehicles in the fleet.

Due to the popular demand in a city known for its techy culture, the Seattle City Council will meet next month to potentially approve new legislation that will allow up to four “free-floating car sharing pilot programs” in the city. 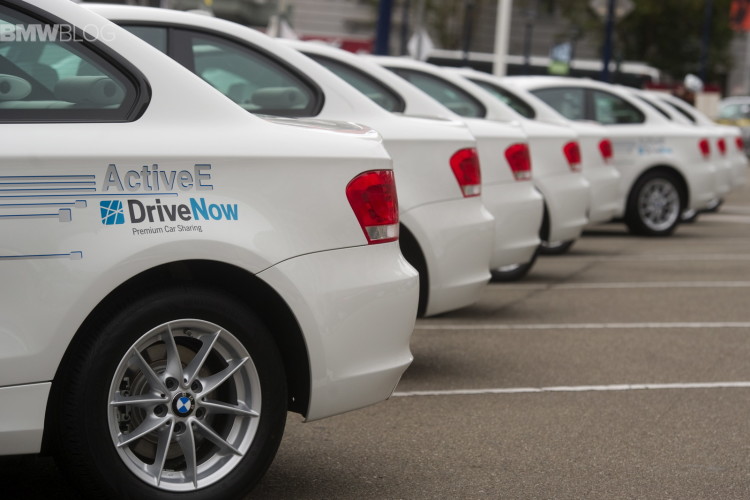 One company that has expressed interest in offering free-floating vehicles in Seattle. The popular program is available in six European countries and was launched last year in San Francisco as well. 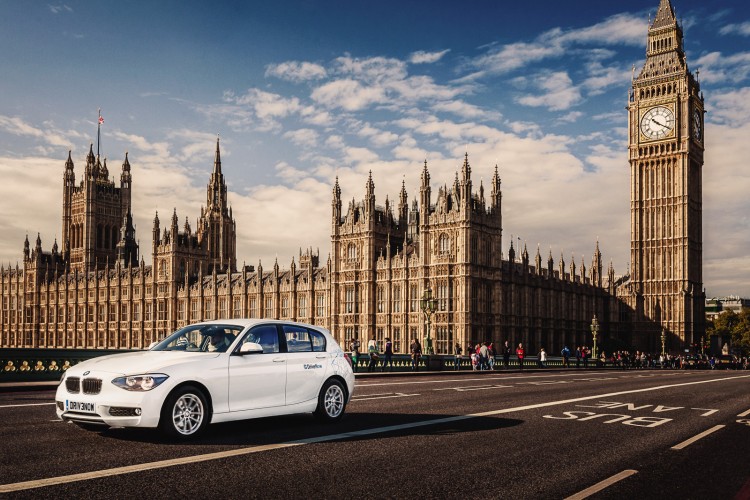 BMW DriveNow CEO Rich Steinberg told GeekWire that he’s been watching the regulatory environment in Seattle and is waiting for city officials to take action.

“If the regulations move forward, Seattle would be a great city for us to enter,” he said. “We recognize certain attributes of the progressive nature of citizens that make it conducive to car-sharing and Seattle ranks high on our list.”

If DriveNow launched in Seattle, Steinberg said there would be a combination of MINI Cooper hard-tops, two-door hatchbacks, and some smaller BMW sedans.

The logistics are also a bit of challenge for BMW. In San Francisco, DriveNow’s users are not allowed to park in city-designated spots, but rather BMW’s own parking garages.

Steinberg said DriveNow would likely mimic BMW’s operations in Europe versus San Francisco, since Seattle has regulations that allow free-floating vehicles to park on city streets. For the ActiveE fleet, Steinberg says he would like to work with city officials and utility operators in Seattle to come up with potential charging solutions around town.

“In a perfect world, we’d have curbside plug-in locations, but we don’t expect that to be available on Day 1,” Steinberg said.