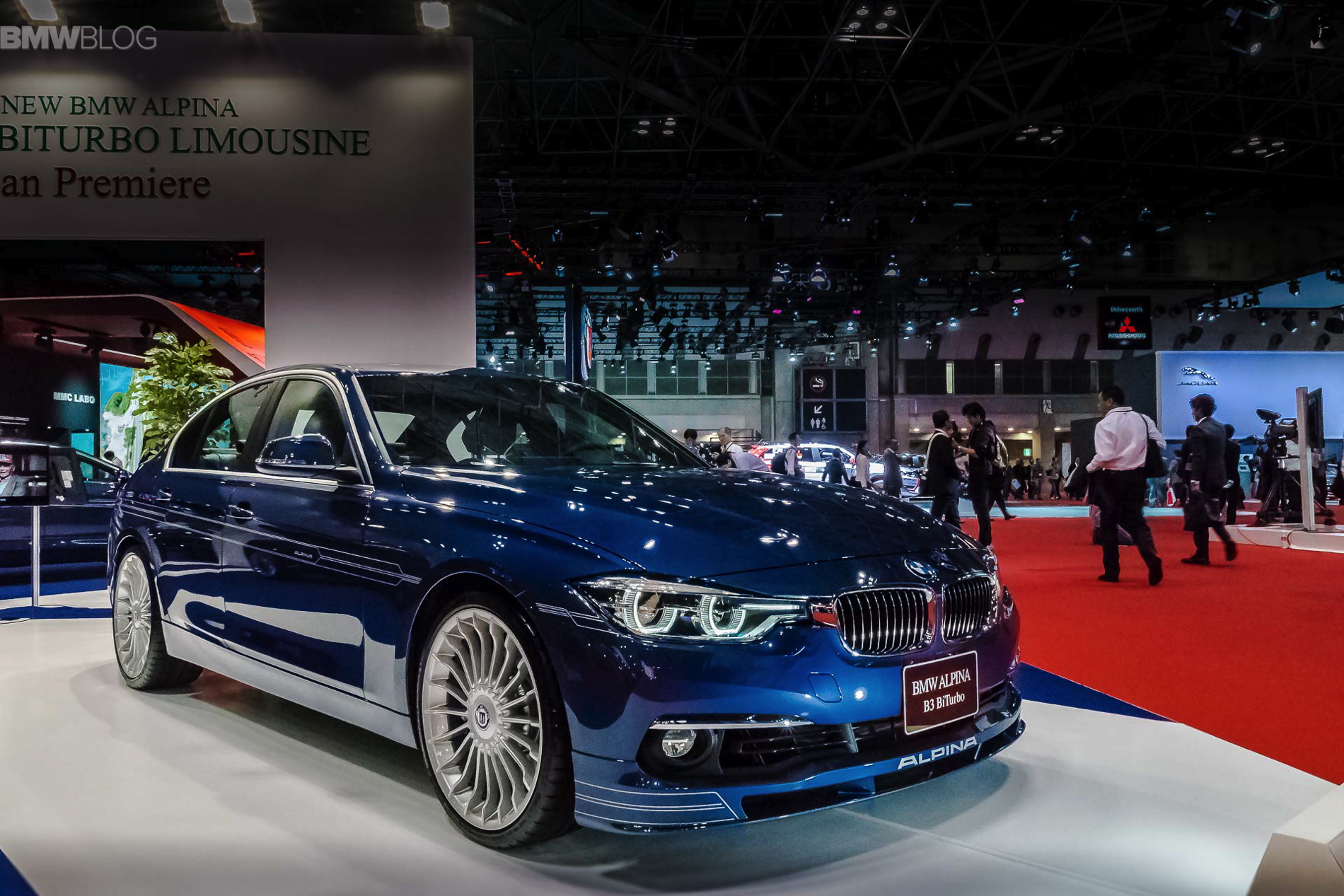 BMWBLOG was on-site this year at the 2015 Tokyo Motor Show to witness the world debut of the BMW M4 GTS.

In addition to the world premiere of the BMW M4 GTS, BMW celebrates at the 2015 Tokyo Motor Show 2015 numerous Asia premieres – including the new BMW 7 Series G11 / G12. Various versions of the luxurious 7 Series and the new X1, and a wide range of plug-in hybrids and electric vehicles are displayed as well. 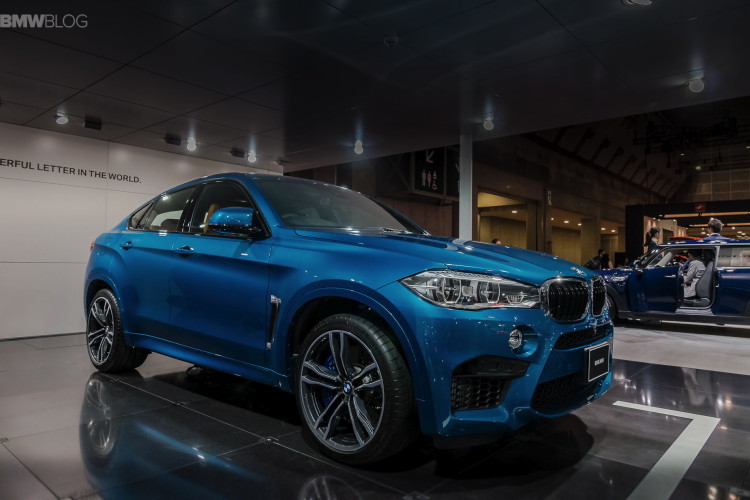 BMW’s most powerful SUV – the X5 M – shines at the BMW stand also. 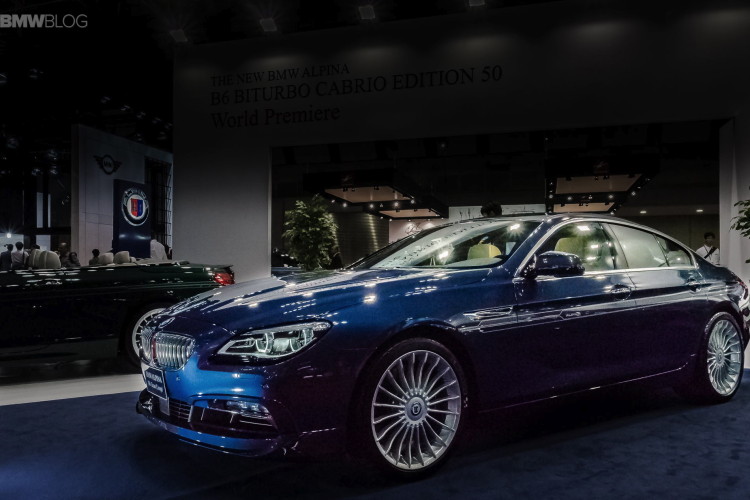 ALPINA also joined BMW in Tokyo, not surprisingly considering Asia is such an important market for them. The new ALPINA D3 BiTurbo and X3D highlight the product diversification offered by the Buchloe-based automaker. 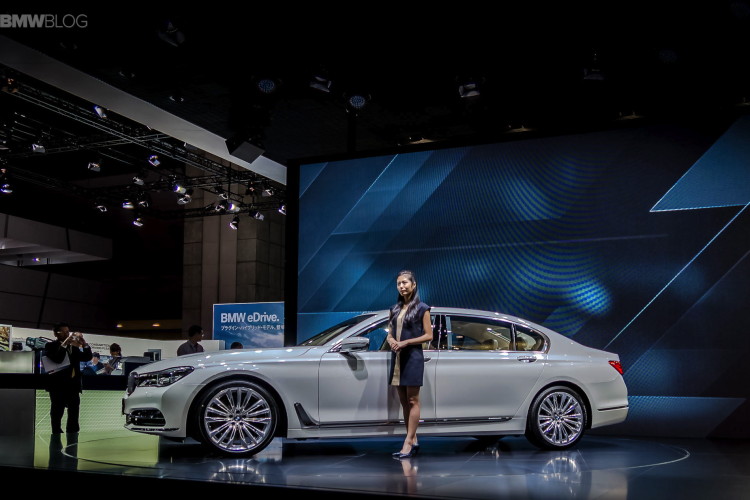 Here is a great photo gallery by Ivan Koloshin: 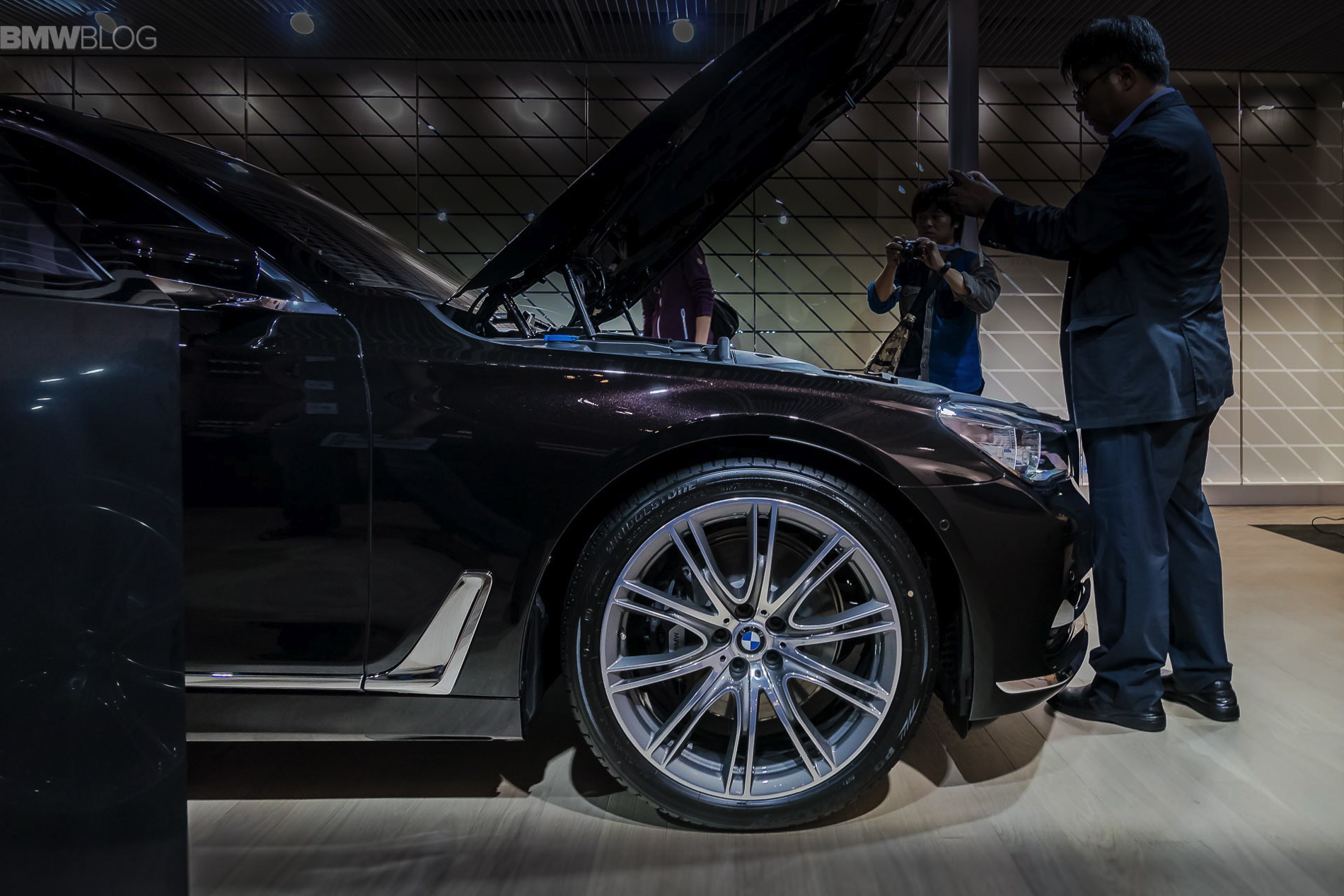 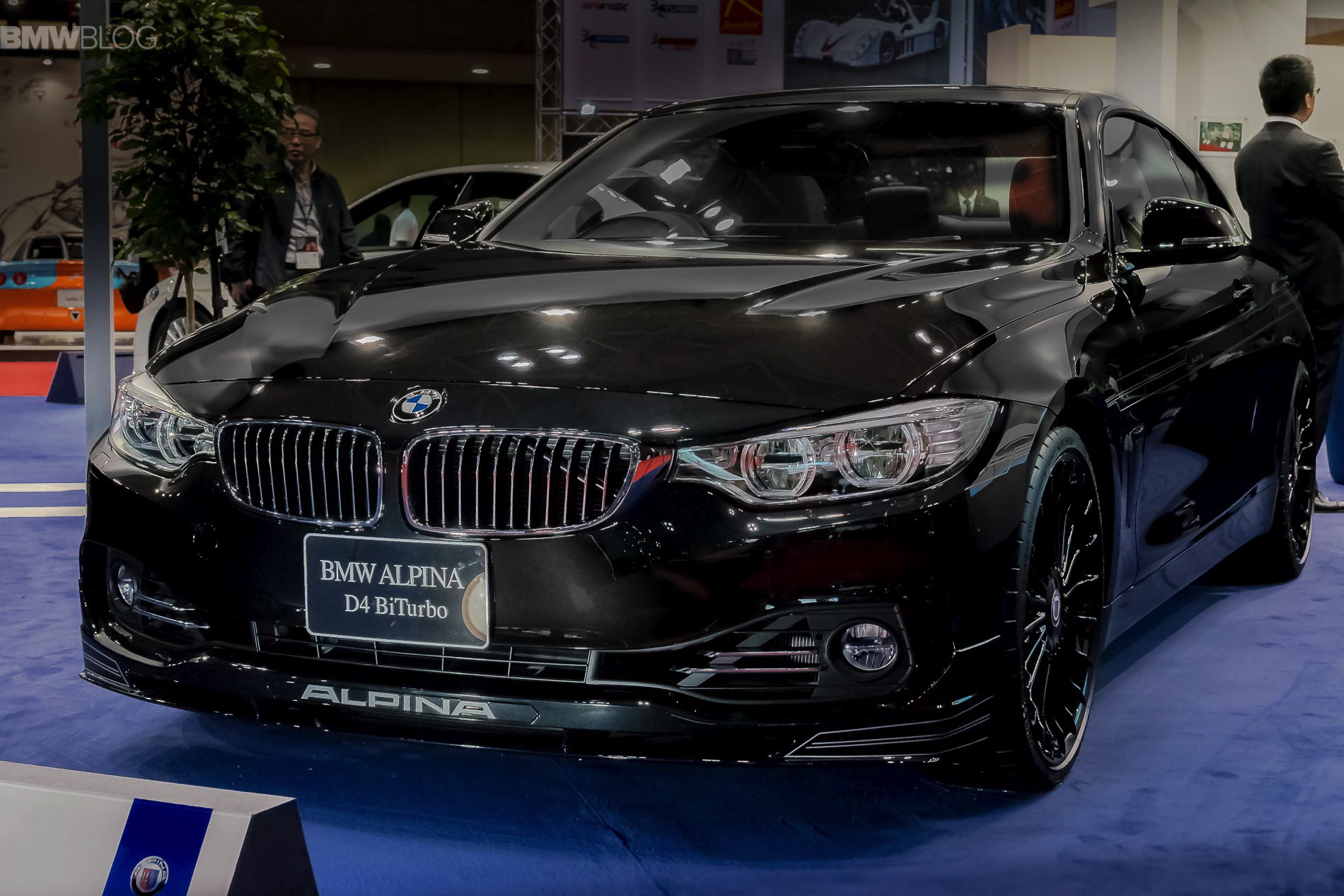 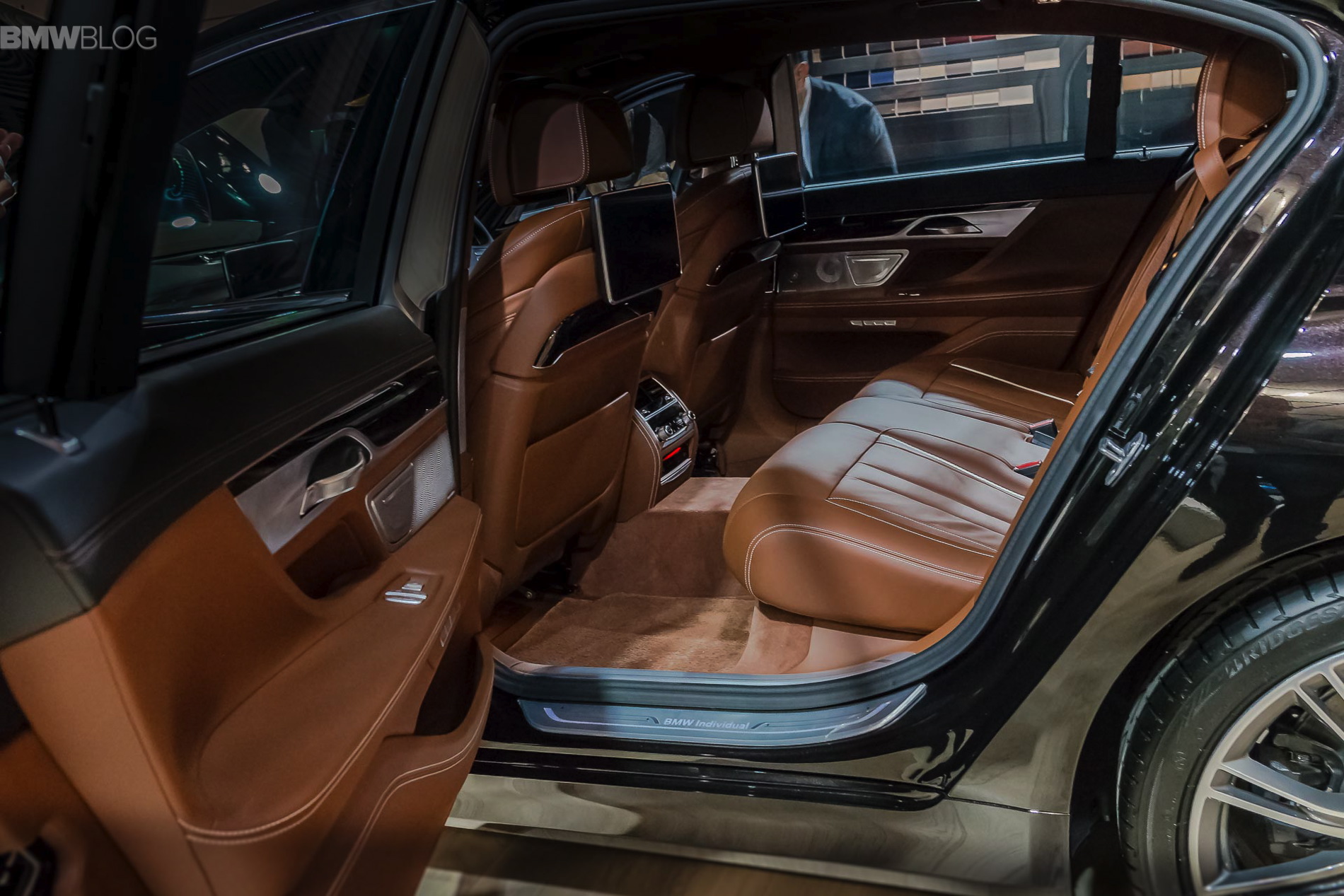 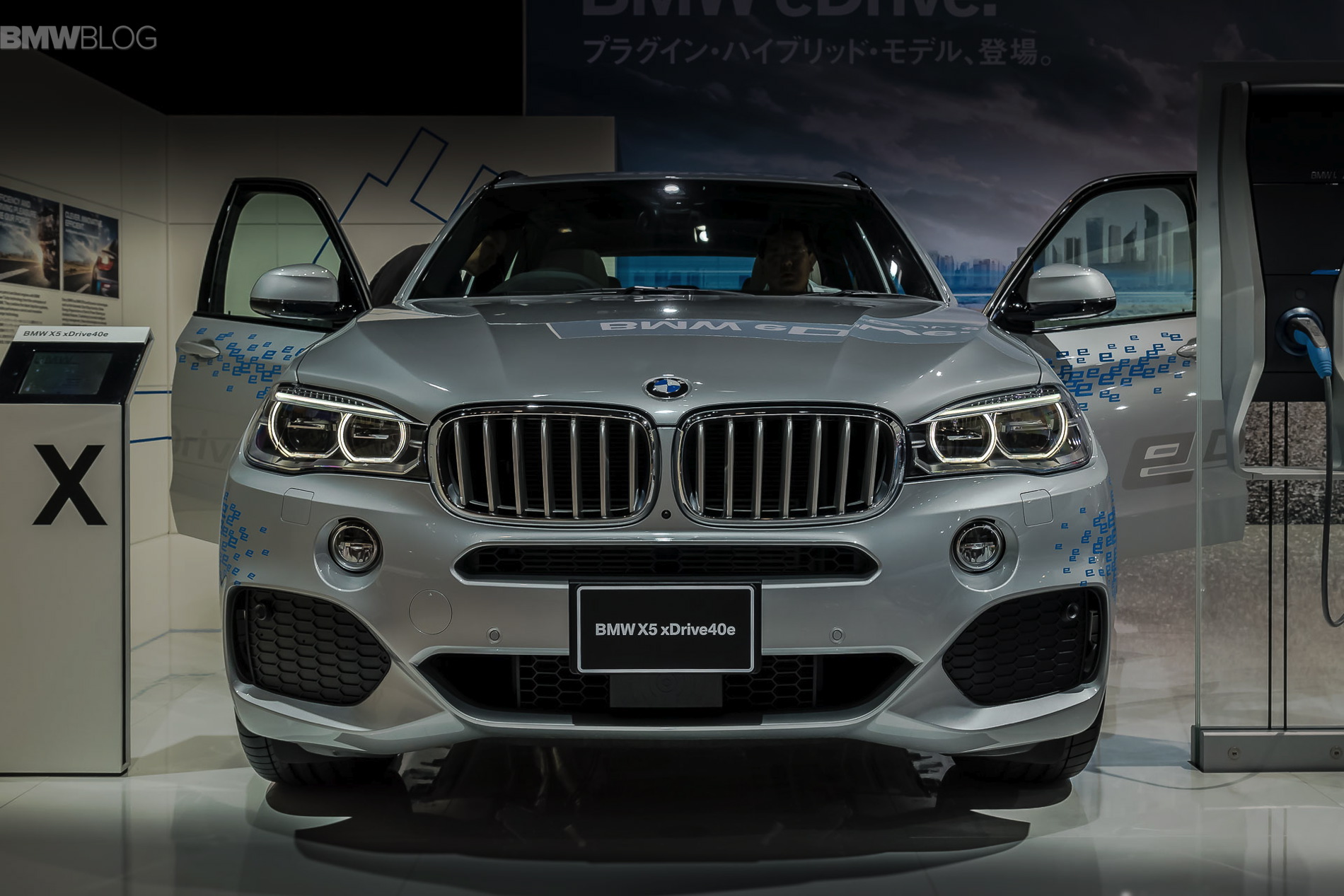 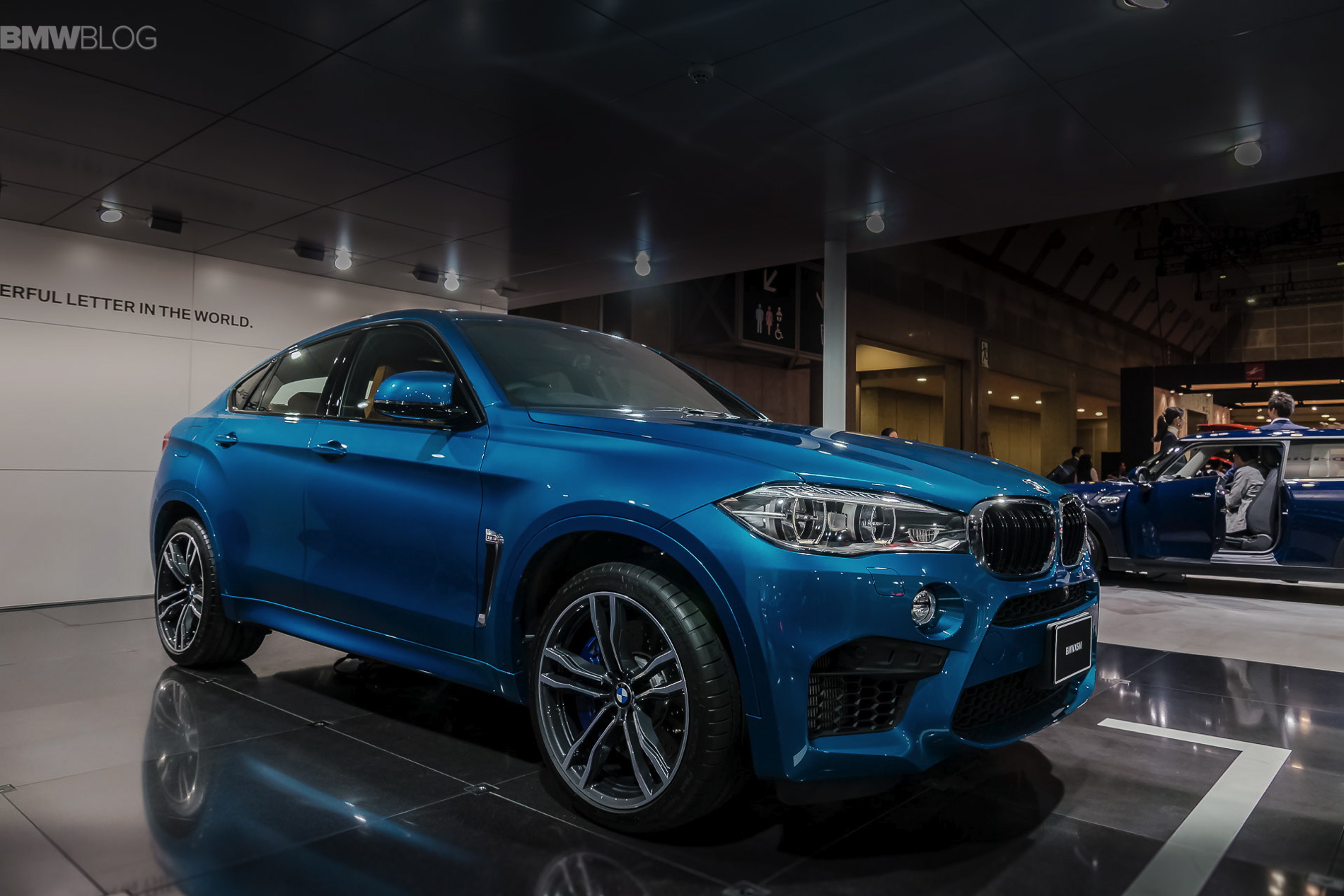 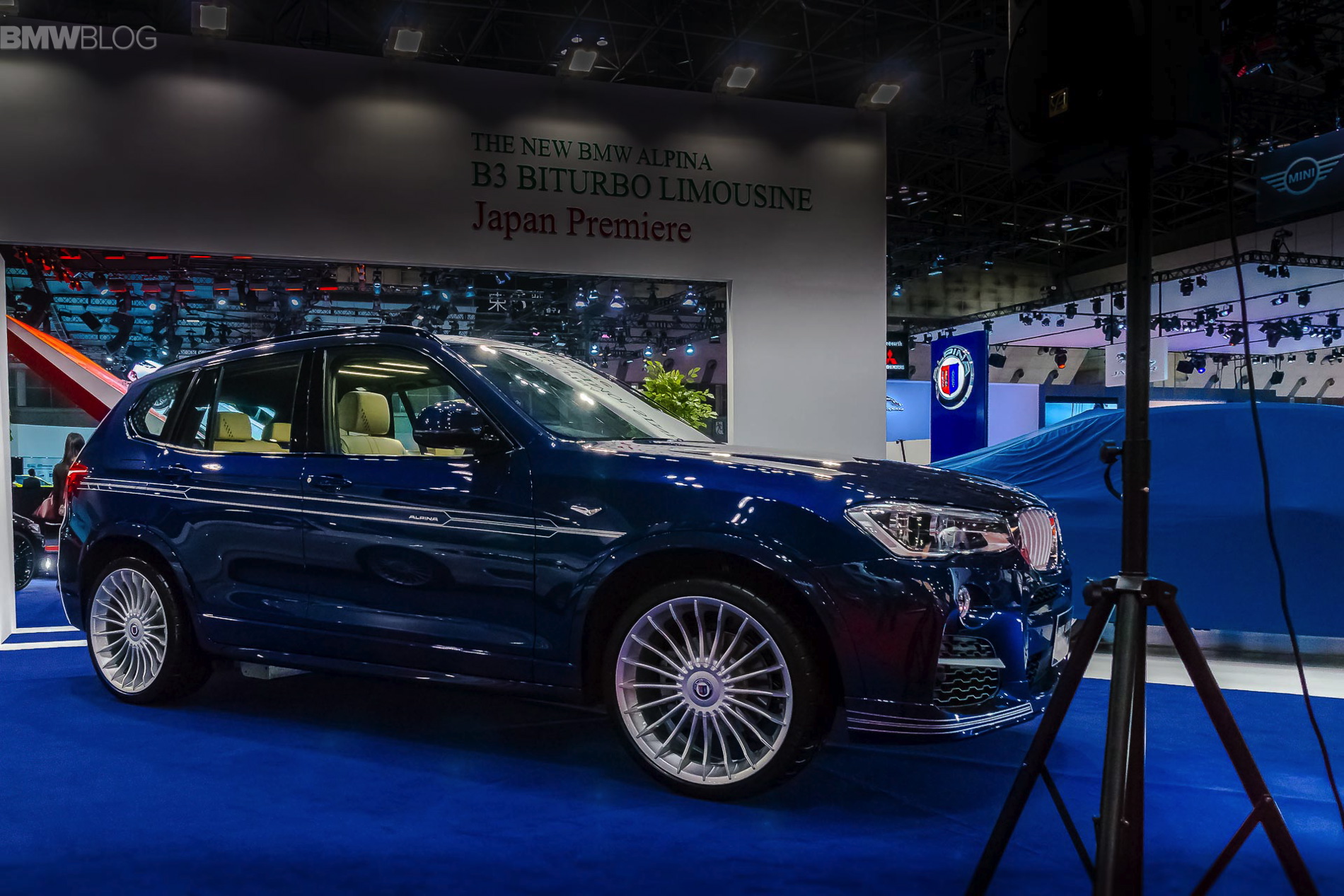 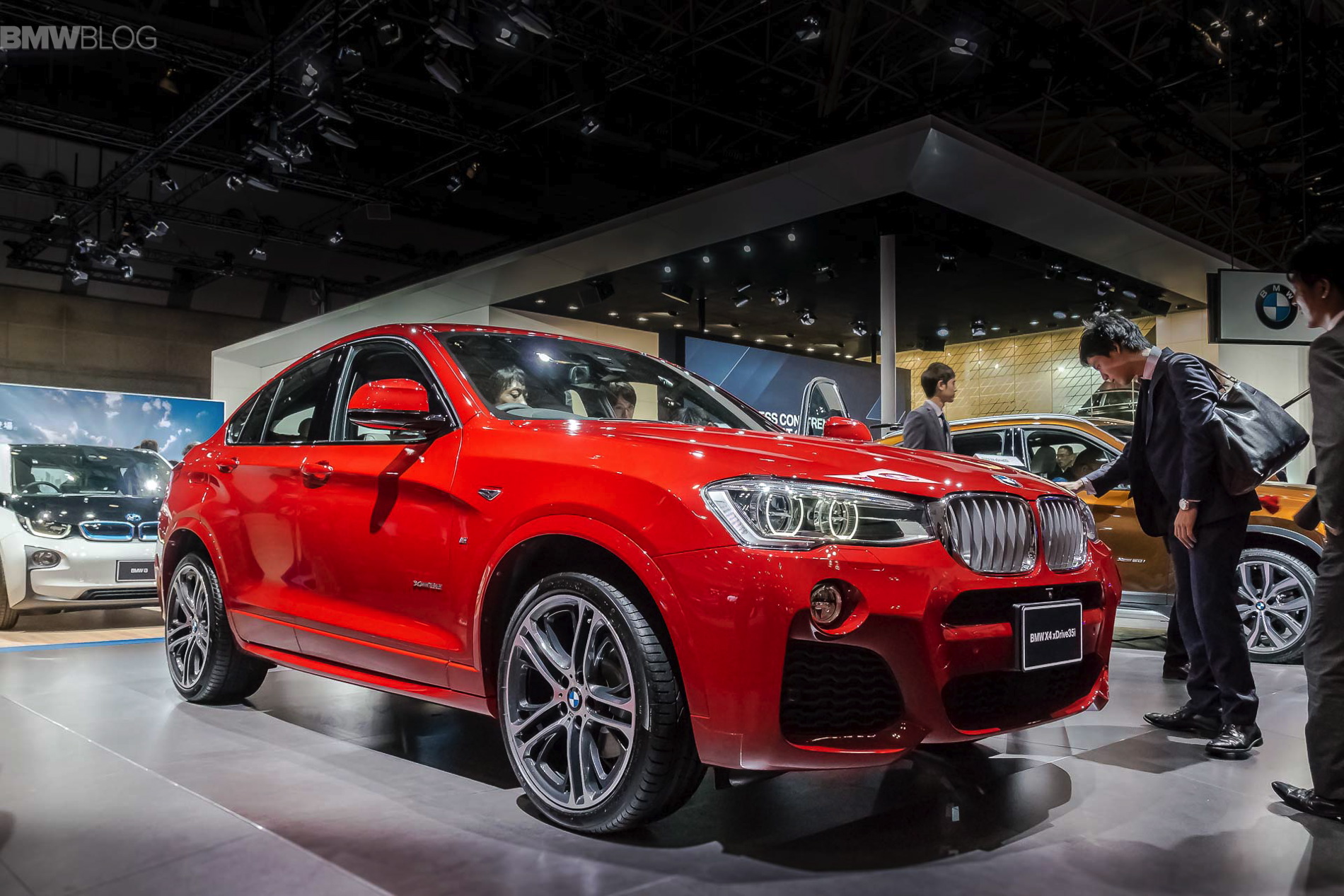 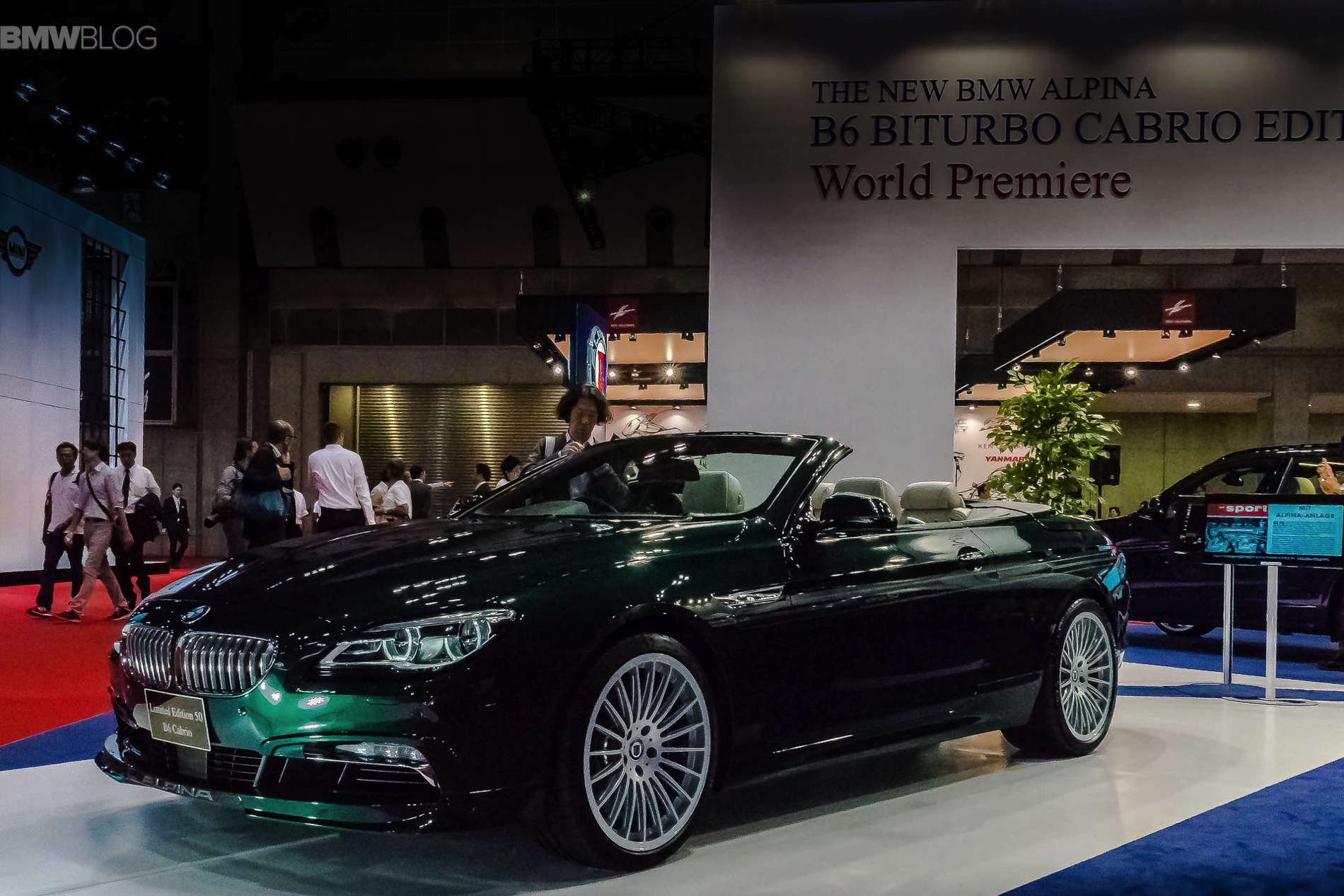 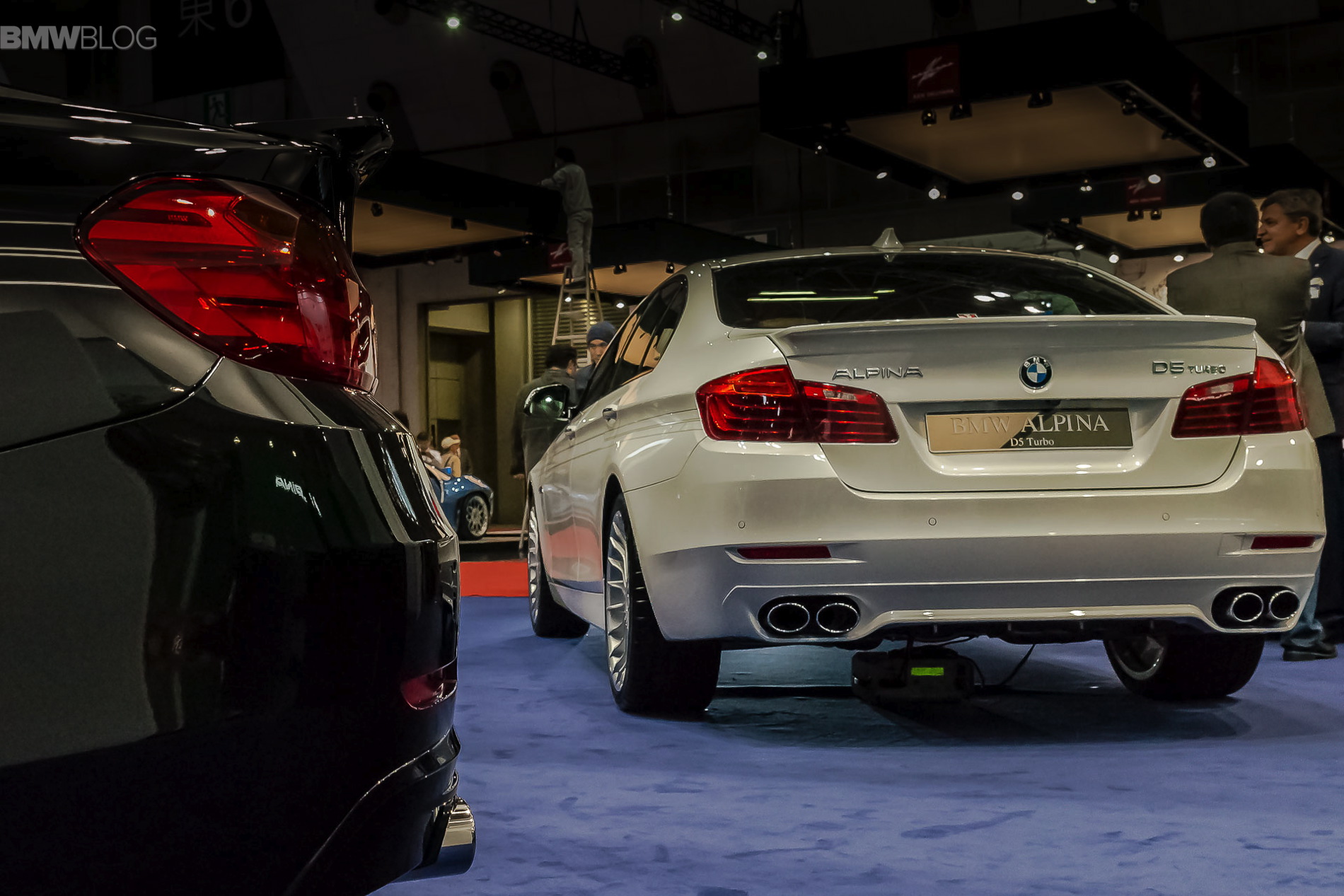 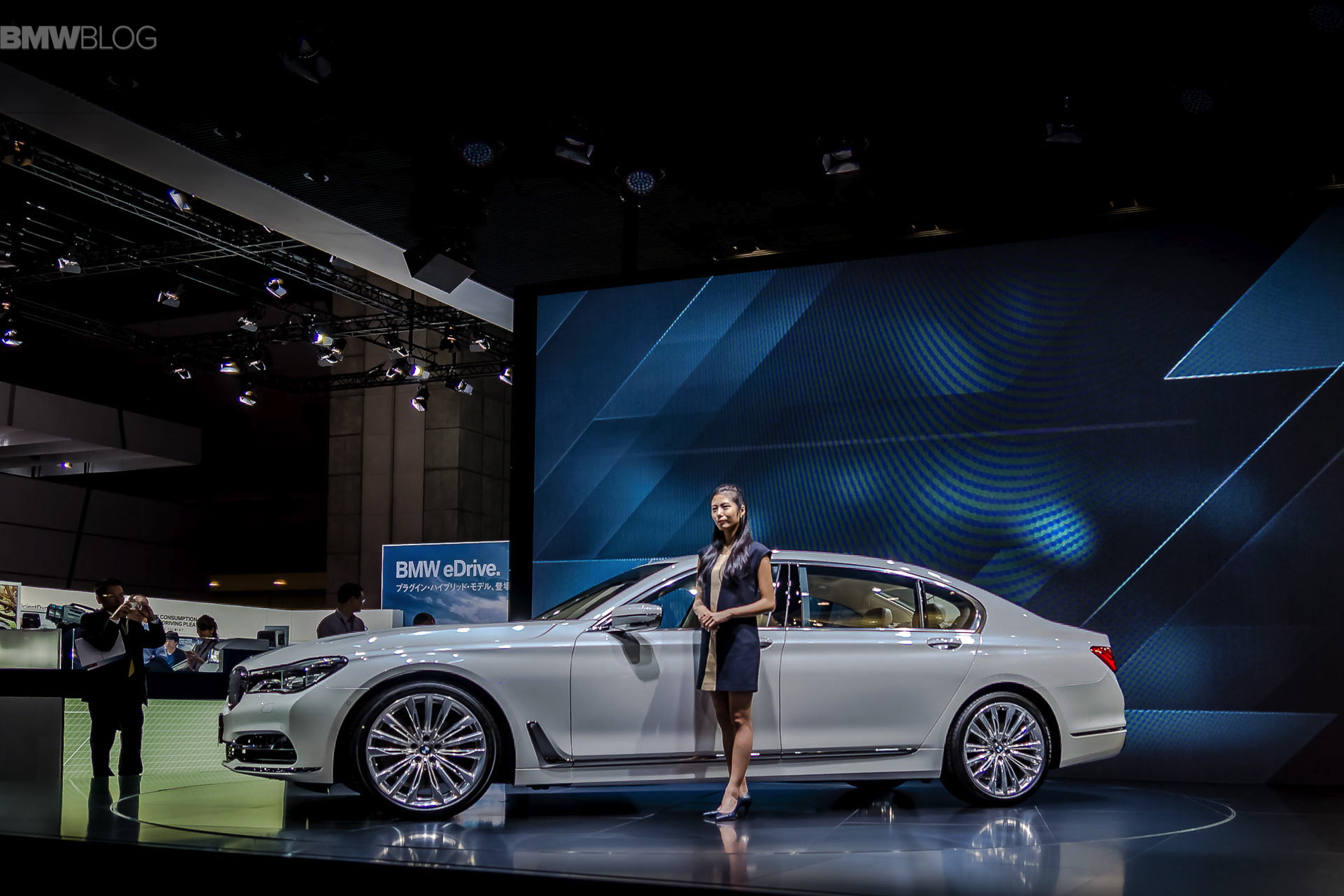