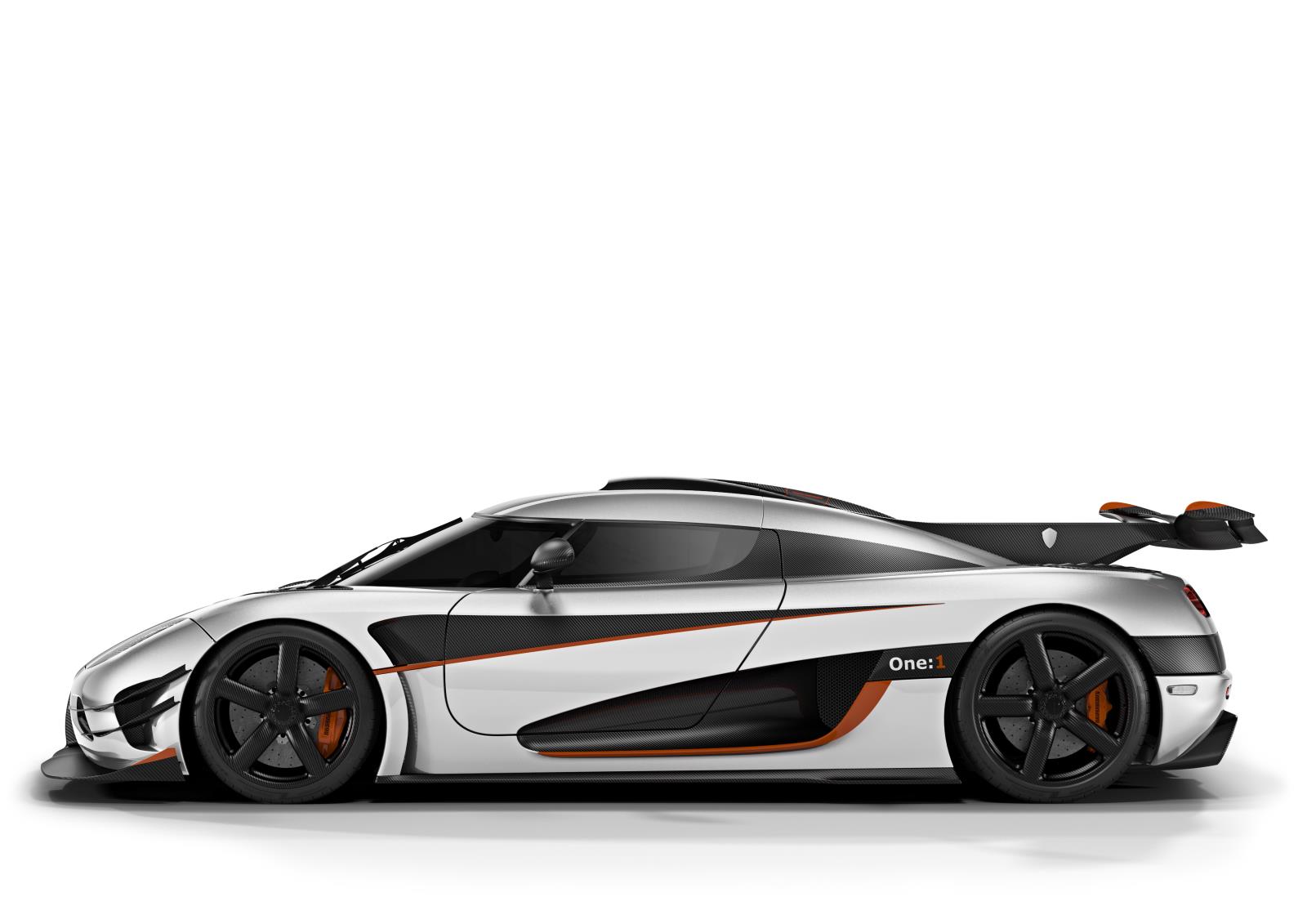 Michelin is coming to the famed Monterey Car Week with a vehicle that blazed a path in automotive history that didn’t involve powerful engines or fancy sheet metal but quite simply air. The L’Eclair automobile commissioned by the Michelin brothers in 1895 rode on four skinny, white rubber inflated tires that proved once and for all that the future of the car would not be limited by the unforgiving rigidity of solid circles.

As a presenting sponsor of three top events scheduled about the scenic California peninsula, Michelin is bringing a replica of the L’Eclair from its company museum in France and the scarcely seen high-performance Koenigsegg One:1 from Sweden.

Described as a museum springing to life, the Rolex Monterey Motorsports Reunion is the largest event held during the famed Monterey Classic Car Week, and is the only event in which the cars do what they were originally intended to do: race. Approximately 550 race cars are invited to compete in the world’s premier vintage motoring event, and are accepted based on their authenticity, race provenance and period correctness.

In the garages at Mazda Raceway Laguna Seca, Michelin will showcase more than 100 years of innovation that have led to numerous “firsts” for the automotive world. The company will also mark its 24th win at the famed 24 Hours of Le Mans which came this past June.

This theme will come to life on Saturday, Aug. 15 when two key vehicles will be on display, showcasing Michelin’s pivotal role in being the “first” and the “fastest.”

In 1895, no auto manufacturer wanted to fit its vehicles with air-filled tires, so, in cooperation with Peugeot, Edouard and Andre Michelin decided to produce their own automobile that could use this revolutionary tire technology.

Named L’Eclair (its French name meaning “lightning bolt”—a reference to its erratic zig-zag motion), the car was entered in the 1,200-kilometer Paris-Bordeaux-Paris race with the Michelin brothers at the helm.  The first car ever to be equipped with pneumatic tires, L’Eclair arrived in Paris dead last, but succeeded in doing so within the 100 hours allowed for the race.

However, the Michelin brothers had proven their point: it is possible to ride on air. Thus, a revolution in mobility was born.

This week, L’Eclair will make a milestone trip from Clermont-Ferrand, France to the Michelin garage at Mazda Raceway Laguna Seca during the 2015 Rolex Monterey Motorsports Reunion—its first-ever visit to North American soil.

“The Fastest” = Koenigsegg One:1 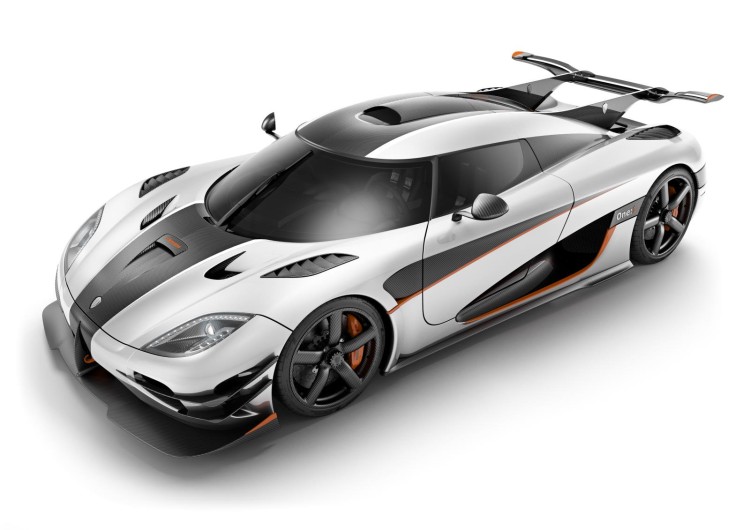 Introduced at the 2014 Geneva Motor Show, the Koenigsegg One:1’s production was limited to seven, including one prototype. The One:1 has the distinction of being among the most exclusive production cars ever. Its hp-to-kg curb weight ratio is an astonishing 1:1– an equation once thought impossible to accomplish with a fully road-legal  sports car, the car proudly displays this accomplishment with its  One:1 moniker.

The One:1 is the first homologated production car in the world to produce one megawatt of power (1,341 hp),  making it the world´s first production series “megacar.” 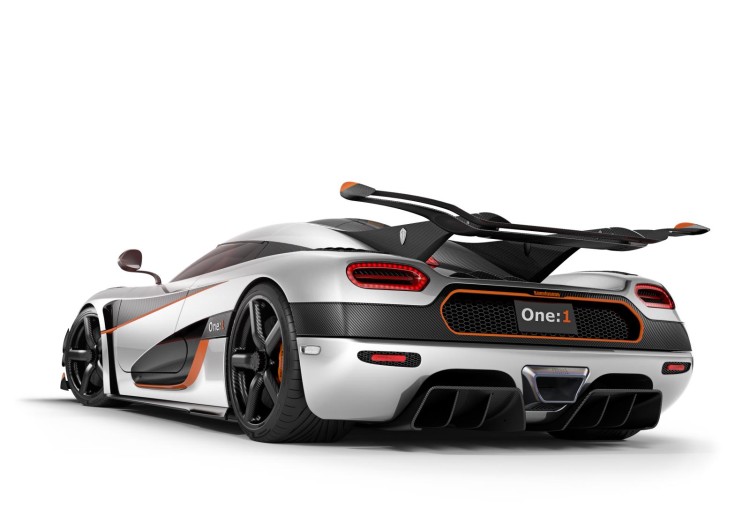 Michelin has a long history as a technical partner with Koenigsegg. For the One:1, Michelin specifically tuned the MICHELIN Pilot Sport Cup 2 to optimize performance.  At Monterey, the Koenigsegg One:1 will arrive in North America for the first time,  where it will be prominently displayed in the Michelin garages at Laguna Seca Raceway. 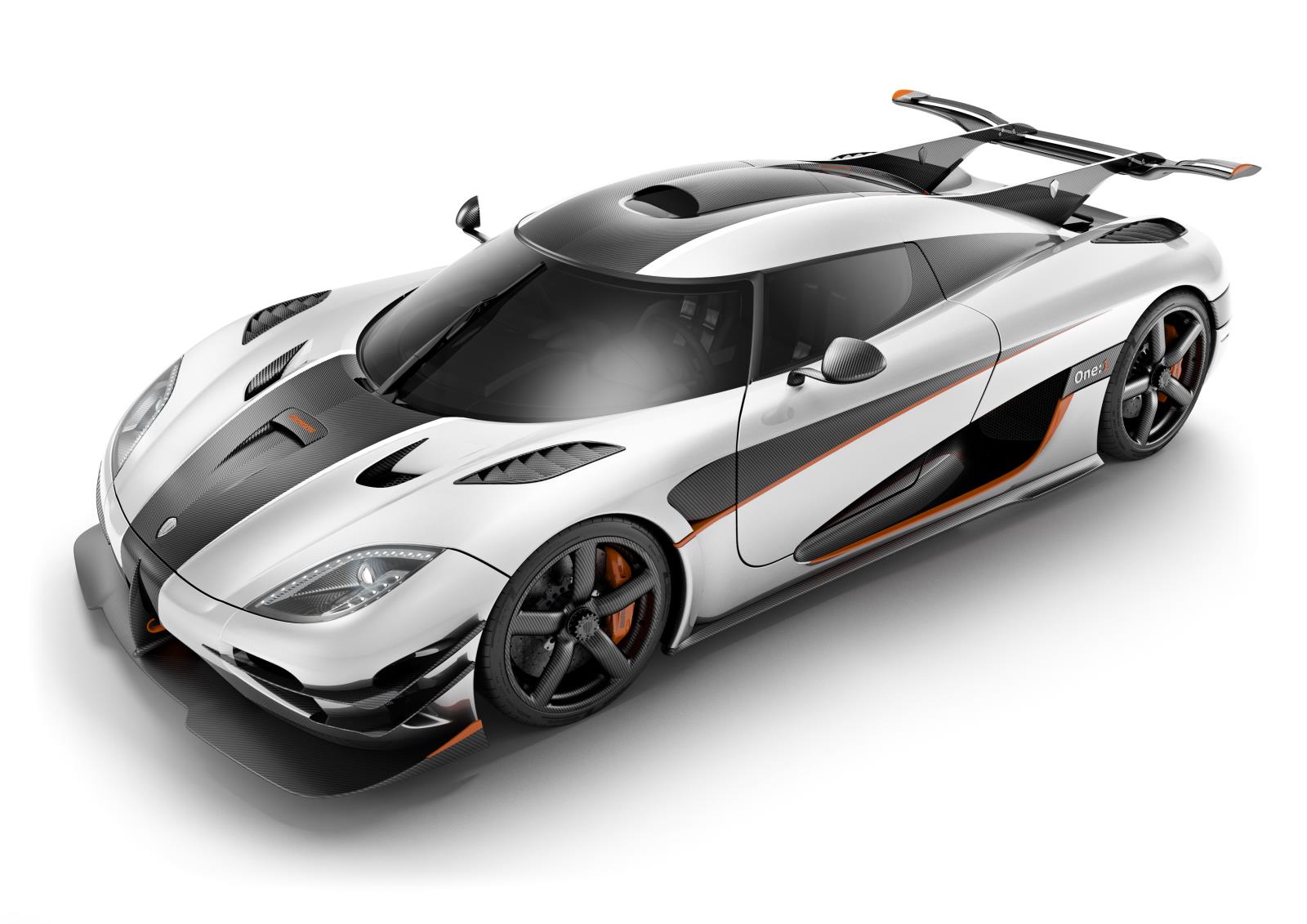 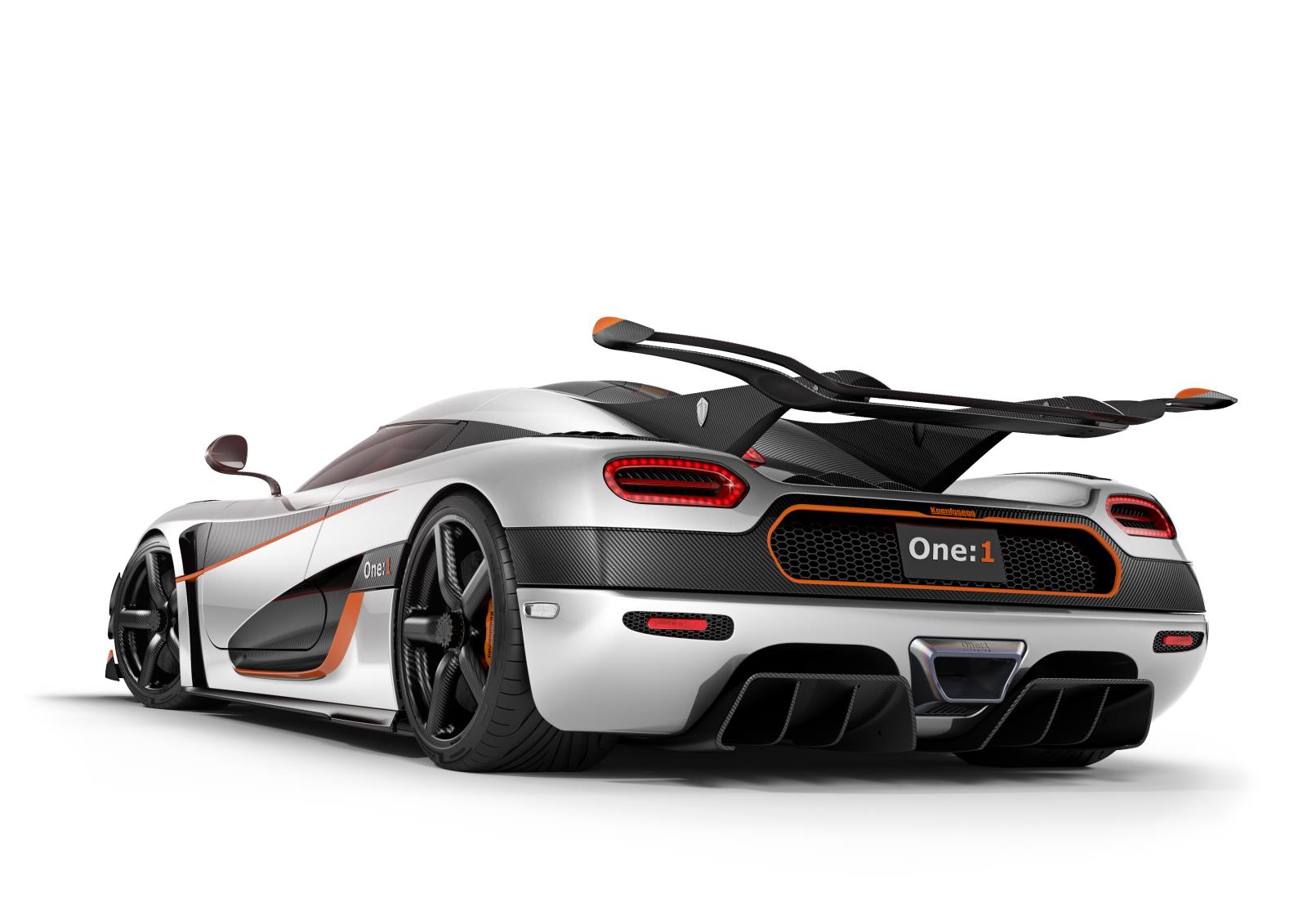