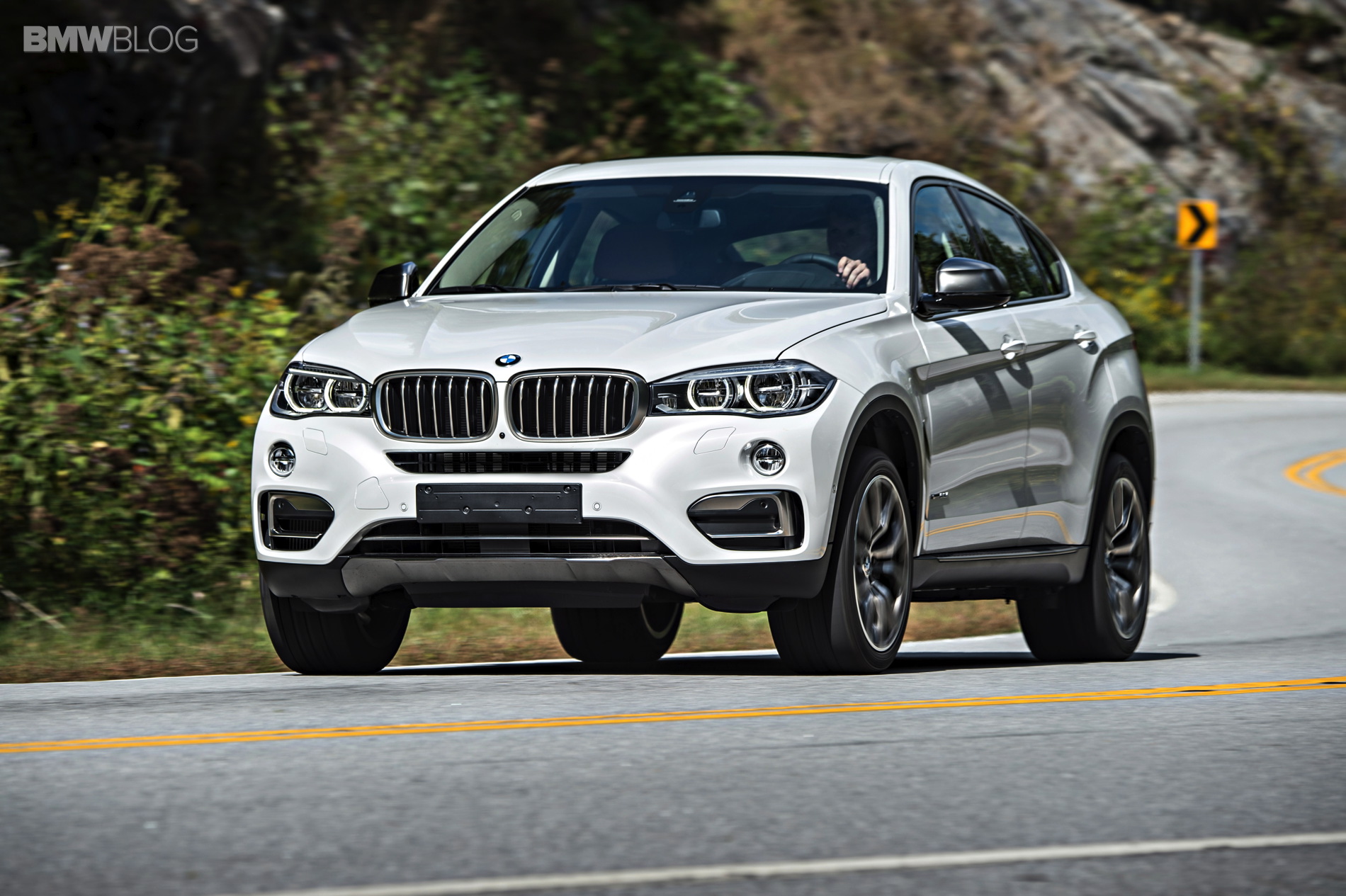 To deal with the increasing competition and declining sales, BMW plans to upgrade versions of its sedans and SUVs in China later this year. Growth is forecast to slow to 3 percent this year and BMW has an additional challenge with Mercedes fielding a more up-to-date lineup of cars. The 7 series in China was last redesigned in 2009, whereas Mercedes’s competing S class was last refreshed in 2013.

The new 7 Series sedan will also launch this year in China, along with the facelifted 3 Series and interesting enough, new entry-level SUVs from the X5 and X6 family. BMW has not offered any details on those lower priced SUVs. 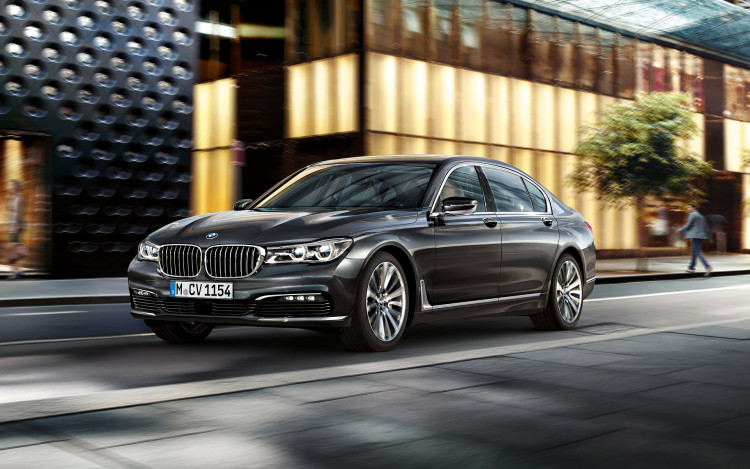 The SUV segment has proven to be China’s fastest growing, although sales skew toward small affordable models rather than expensive imports like the X5 and X6. Researcher IHS Automotive forecasts SUV sales to rise this year in China by more than a fifth. BMW’s first true seven-seater SUV, the X7, which is due out in 2018, will also be targeting Chinese consumers. 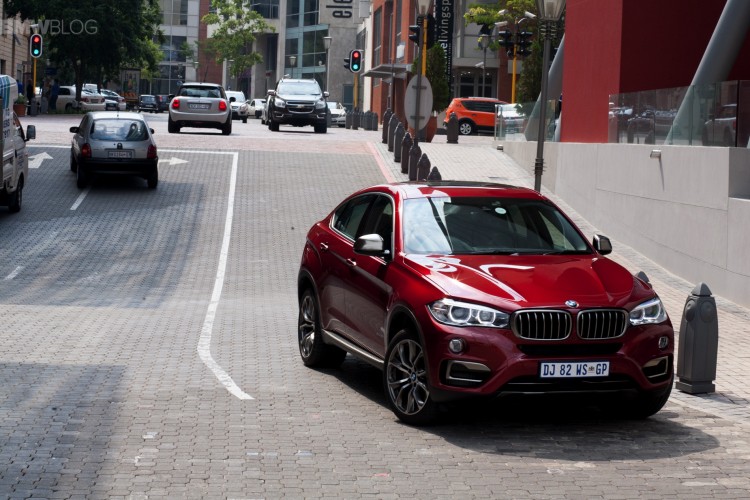