BMW’s China sales rose to an impressive 39 percent share in China, after April sales numbers were reported this week. BMW topped its chief rivals Daimler and Volkswagen with a total of 48,869 units. Mercedes-Benz’s sales rose… 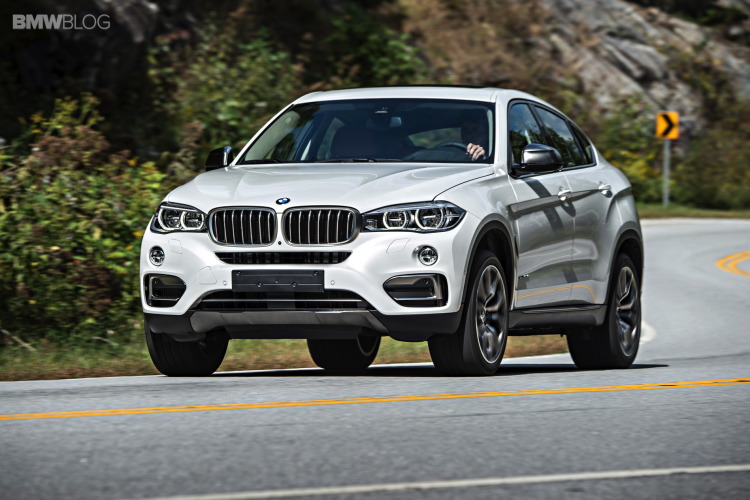 To deal with the increasing competition and declining sales, BMW plans to upgrade versions of its sedans and SUVs in China later this year. Growth is forecast to slow to 3 percent this year and… 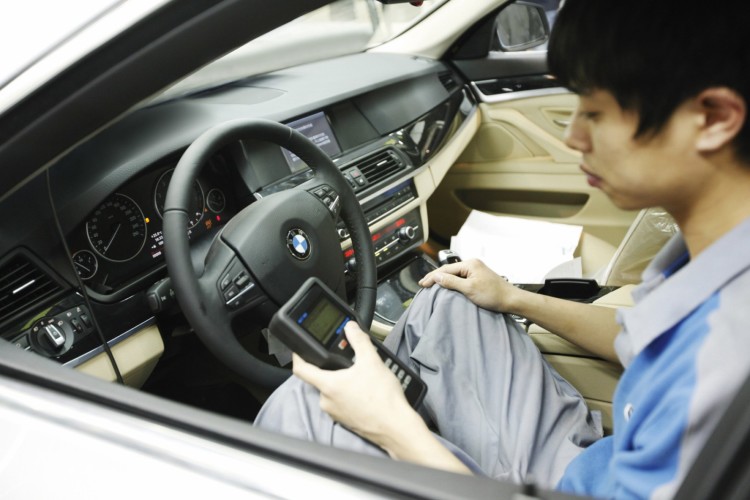 In an interview for Automotive News, BMW sales boss Ian Robertson talks about the market changes around the globe. While showing double digits growth in the last few years, the Chinese market has slowed down…