The car interior is set to change more than ever

Home » The car interior is set to change more than ever 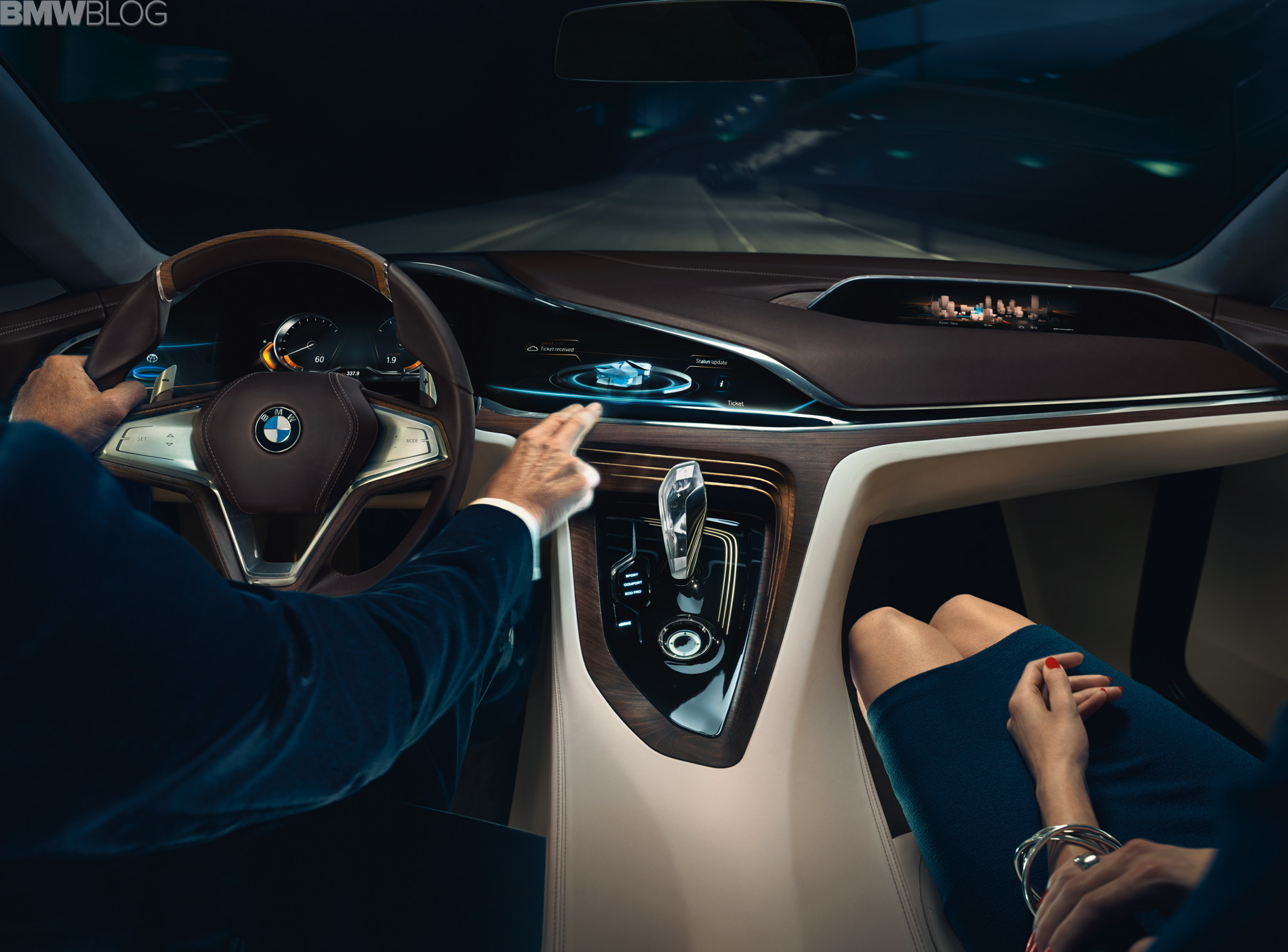 Cars are so reliant on computer and technology, nowadays, that it seems like things like the engine or transmission are afterthoughts. This isn’t some kind of “old is better than new”, bah-humbug style rant, but cars are becoming more and more about their electronics than about their mechanics, and it shows in their designs.

Car design, especially interior design, has become radically different over the past decade or so. Interior design has become far more focused on technology,  incorporating navigation, smartphones and Wifi. It’s not necessarily a bad thing, though; times are a changin, as Bob Dylan would say. 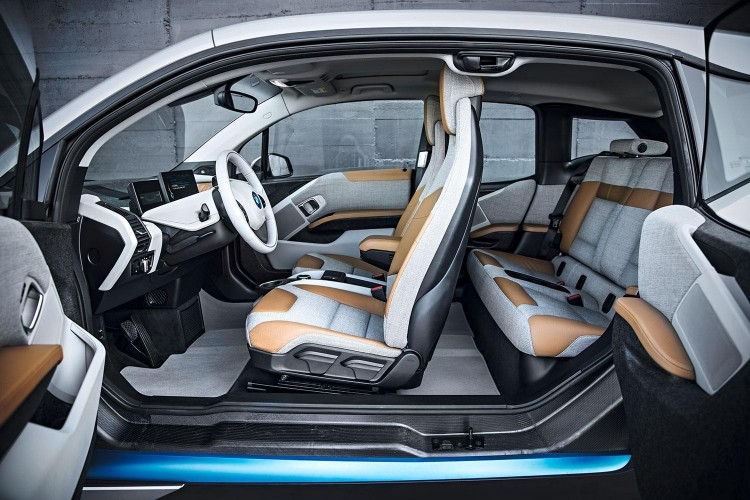 I’m going to say BMW does this better than anyone, with the i3 and I’m not just saying that because this is BMWLOG.

I’ve been in many, many new cars of all kinds in the past few years, and the BMW i3 is easily the most forward thinking interior I’ve ever had the pleasure of sitting in.

But it isn’t only BMW , different car companies are paving the way for creative interior design across the entire auto industry. Car companies like Tesla, who have massive, high-def screens instead of the typical radio and climate controls.

Audi just recently debuted the new TT, which has a giant screen as the gauge cluster, which can be customized into showing different readouts or even make the entire screen your navigation. 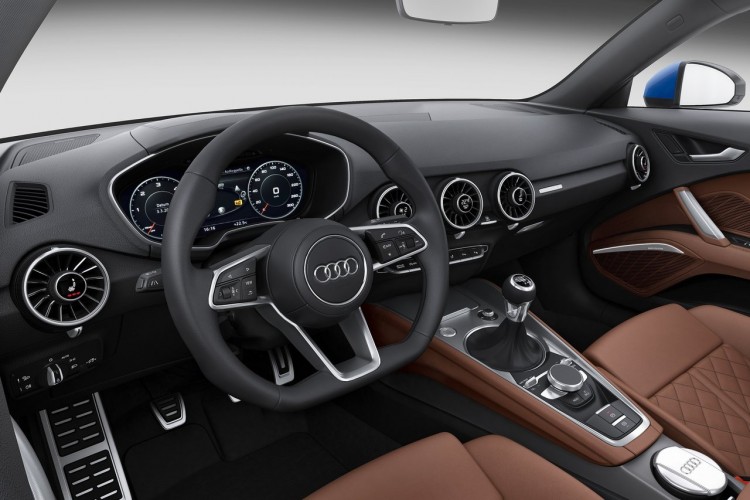 Mercedes also has a system similar, in the S Class, which uses two different 12” screens.

Car interiors are no longer all about driver position or outward visibility. Those are still important, misunderstand, but they aren’t the only priorities any longer. When you buy a new car, by today’s standards, said car must be able to connect to your  smartphone, check your blind spot, warn you of upcoming traffic and make you pancakes in the morning.

Some cars can nail the perfect balance of technology and driver involvement. That perfect blend is one of my favorite things about the BMW i3. 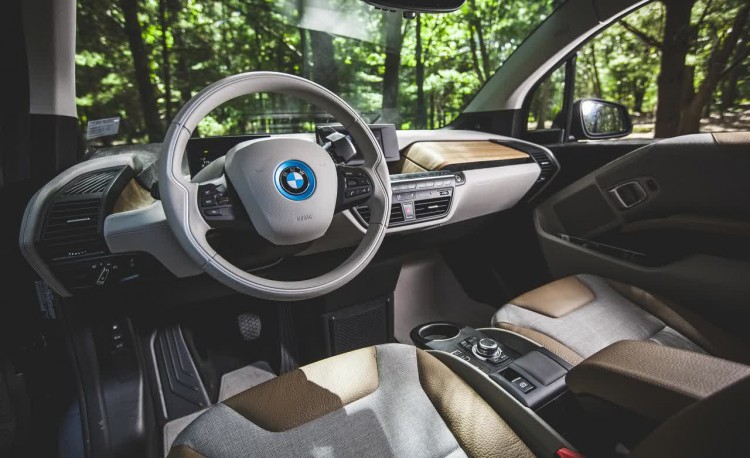 It had such a great balance between old-school driving position and new age, funky tech. It also looks so ahead of its time, yet still felt utterly familiar when driving it. That kind of balance is near-impossible to achieve when dealing with that level of technology. Not having traditional mechanical components to control, like an engine and transmission can make designing and interior to feel familiar difficult. So the fact that the i3 does this, better than anything else, is impressive.

The Tesla Model S is impressive as well, but let’s face it, aside from the giant iPad-esque screen stuck on the dashboard, it’s a pretty basic interior. The Audi TT and Mercedes S-Class both have very nice, very well appointed and very impressive interiors. But nothing can hold a candle to the BMW i3 and i8 when it comes to originality. Maybe the Porsche 918 can, but that costs more than some small islands.

So, to sum up, the car interior is evolving. As our technology grows and as our standards grow, the automobile must grow as well. Will I miss the days of interiors when the most important factors were seating, pedal and steering wheel position?

Yes, simple can be comforting and charming. But this new world of technology can have its own charms as well. If you don’t believe me, sit in a BMW i3.