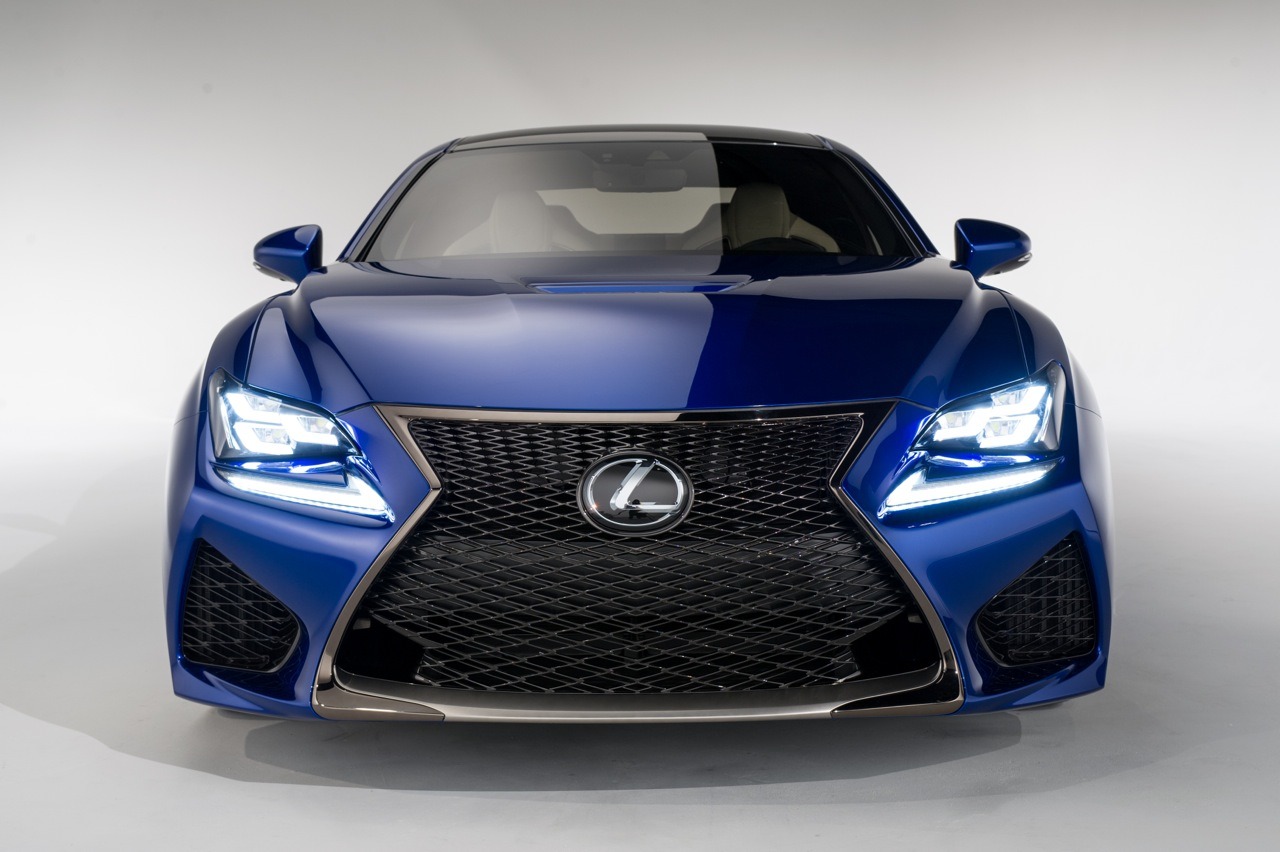 The 5.0L V8 contains some interesting technology, Atkinson cycle operation under certain throttle/load conditions and a combination of direct and port injection (higher RPM operation). The big Lexus V8 engine is purported to produce 480 or so horsepower and thanks to some clever engineering do so fairly economically.

Rather than resort to turbo-charging, like BMW,  or cylinder deactivation, like the Corvette, Lexus utilizes a trick of valve overlap that’s also used in Toyota hybrids. Normally the intake valve is closed before the start of the compression stroke. The fuel/air mixture is compressed and ignited by the spark plug. 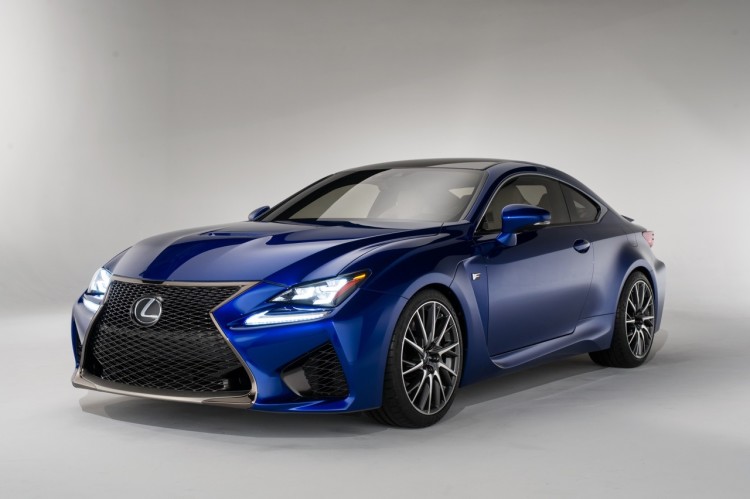 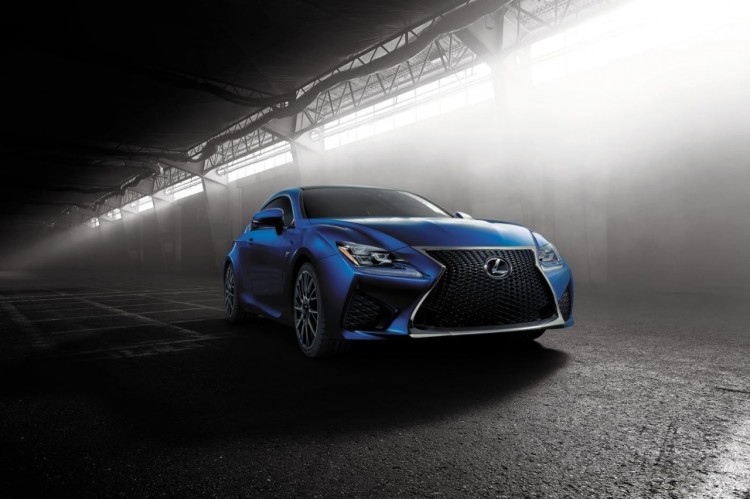 The Lexus RC F V8 engine utilizes both port and direct injection. The combination of direct and port injection is also used in the Toyobaru flat four. When you think of the number of injection impulses required per second for a direct injector in an engine running at over 7,200 RPM you can see why having a fuel/air mixture already waiting to be ingested in the intake manifold is helpful. A four cycle engine produces a power stroke in each cylinder every 2 revolutions of the crankshaft. At 7,200 RPM there are 3600 power strokes per minute in a cylinder (7200/2). Sixty seconds in a minute means that there are 60 power strokes per second – which means the direct injector has to be opened wide enough to spray a full fuel load and then close before the spark plug fires in 1/60th of a second. That window of time decreases as RPM increases of course. It is possible to achieve high RPM operation with existing direct injection technology and we will see gasoline direct injection in Formula 1 engines in 2014 (which are limited to 15,000 RPM). But Lexus will hedge its bets with its ‘hybrid’ fuel injection strategy in the RC F.

All in all there is some clever engineering going on in the RC F, now if they could only augment that with some clever styling.