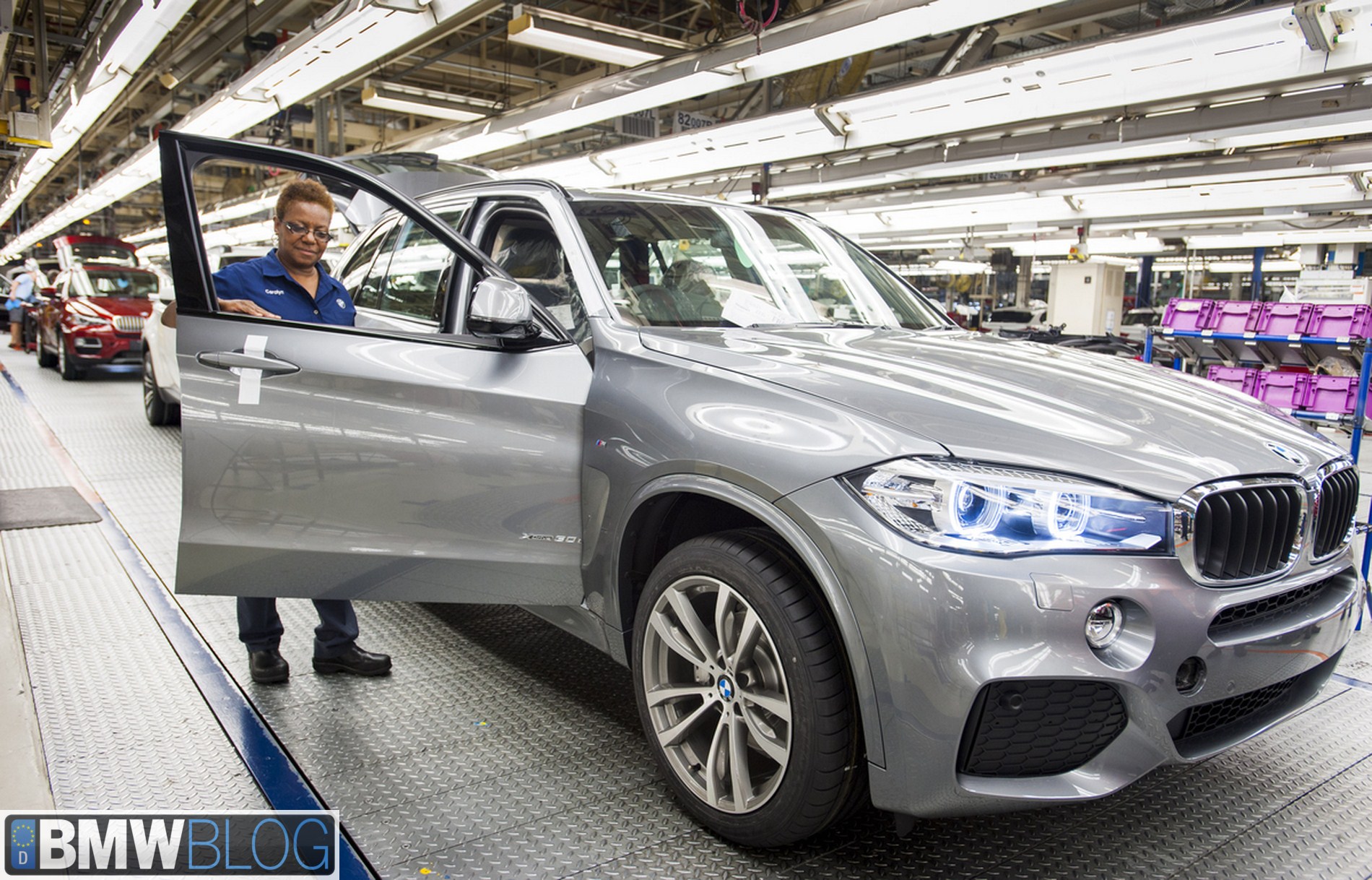 Production of the third-generation BMW X5 officially began today with the manufacture of dealer vehicles designed to generate excitement and sales in their region. The first, new BMW X5 is a Mineral White M50d (six-cylinder inline diesel engine with M Performance TwinPower Turbo technology). It features Exclusive Nappa Mocha leather interior and will be exported to a dealer in Eastern Europe.

“Since 1999, the X5 has been a significant contributor to the Spartanburg plant’s global success,” said BMW Manufacturing President, Josef Kerscher. “Our team will continue to build the next-generation X5 with the superior quality that our customers around the world have come to expect from South Carolina.” 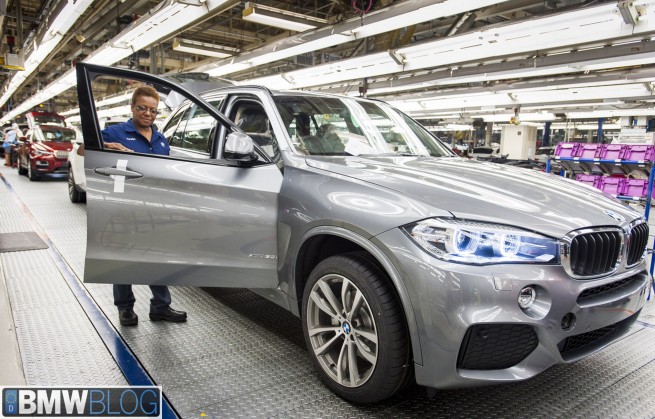 The new BMW X5 offers noticeable advances over its predecessor:

Since 1999, more than 1.3 million X5’s have been produced for global customers. The X5 Sports Activity Vehicle is produced exclusively at BMW Manufacturing Co. for distribution to more than 140 worldwide markets.