In February BMW Group achieved its best-ever February sales result which has helped the Bavarian automaker in taking the top global luxury sales leader title from Audi. A record number of 256,929 (prev. yr. 239,802) vehicles have been delivered to customers since the start of the year – an increase of +7.1% compared with the same period last year.

Audi reported a 3.2 percent increase in sales. The Munich-based automaker delivered 407 more cars than Audi in the first two months. 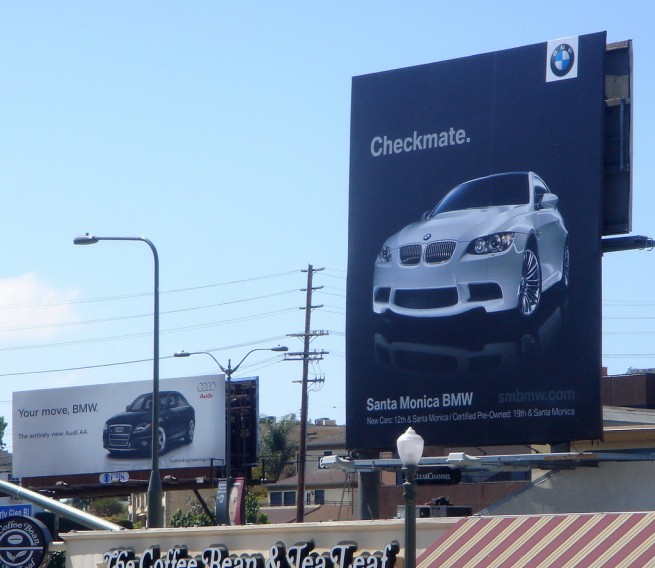 Even though Mercedes-Benz sold 37,229 fewer vehicles than BMW in February, the upcoming launches of the new S-Class, A-Class, an updated E-Class, the CLA four-door coupe could give BMW a run for its money.

BMW’s gains came from the Chinese and U.S. markets.