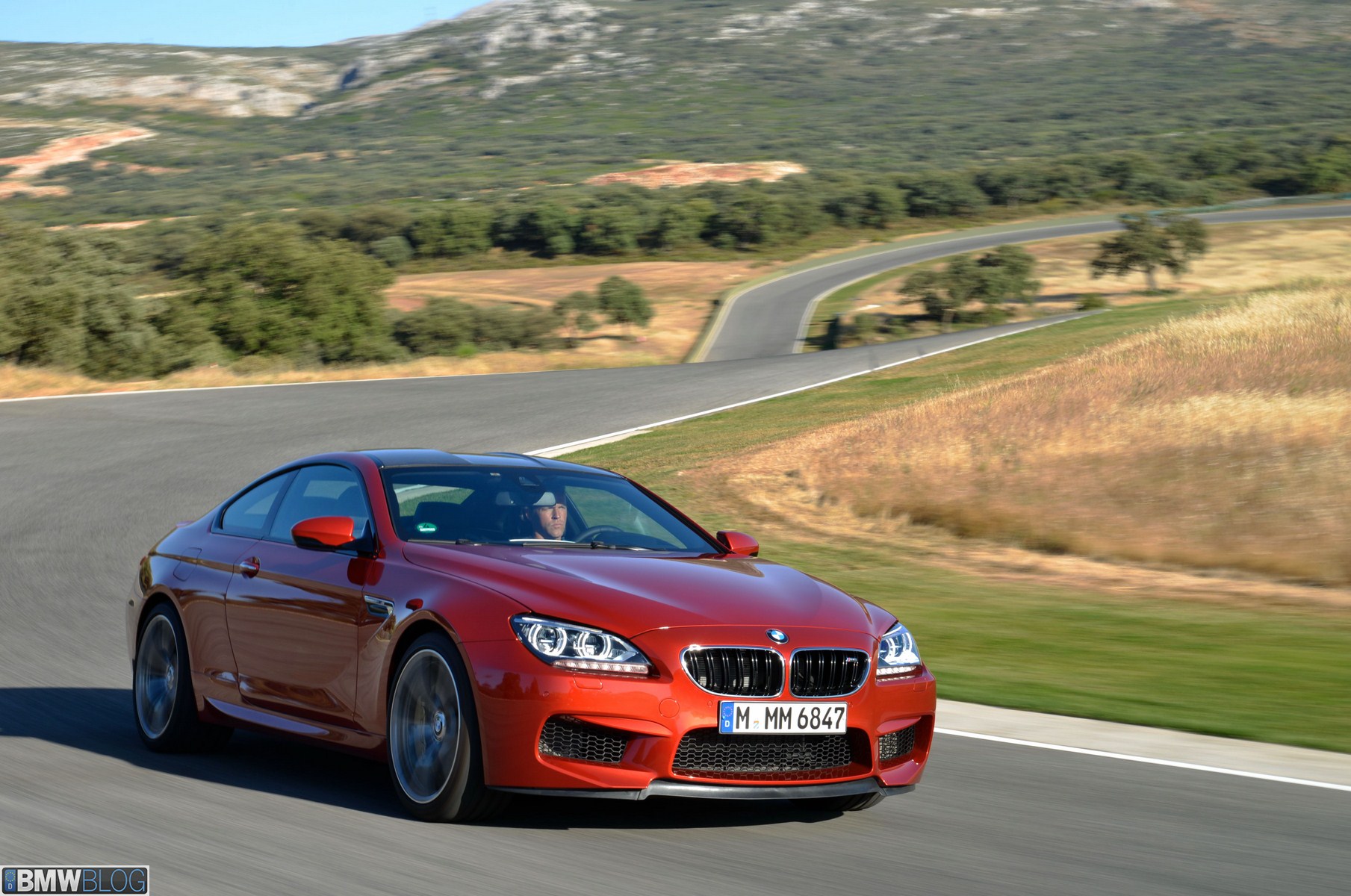 TFLCar gets behind the wheel of the new BMW M6 Coupe to find out how fast will the super sporty coupe go at a mile above sea level. Will it beat the record time set by the new Mercedes-Benz SL which was 4.8 seconds? 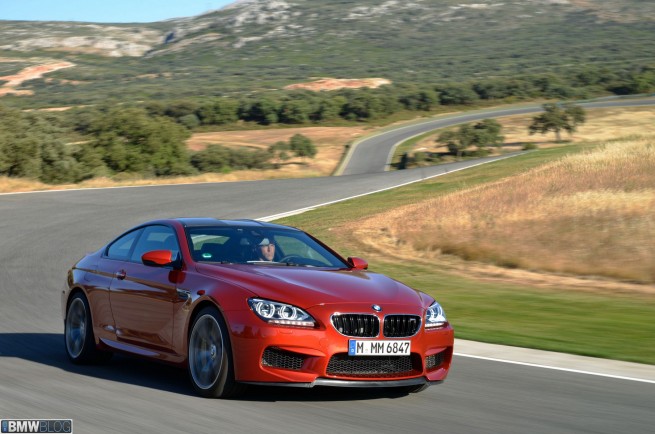 Even though the hosts mention the SL model from Mercedes, we believe that a more appropriate comparison would have been against the SL63 AMG version. The SL63 AMG packs a twin-turbo 5.5 liter V8 producing 529 horsepower (557 with AMG Performance Package) and 664 lb-ft of torque. The new SL63 AMG can rocket from 0-62 mph in 4.3 seconds (4.2 with the optional AMG Performance Package) while returning 30 percent better fuel economy. Top speed rises to 186 mph.

But regardless of the two models chosen for this comparison, let’s have a look at their findings. Oh and ignore the noobies that didn’t know how to figure out the Launch Control feature.

Read our own track review of the 2013 BMW M6 Coupe