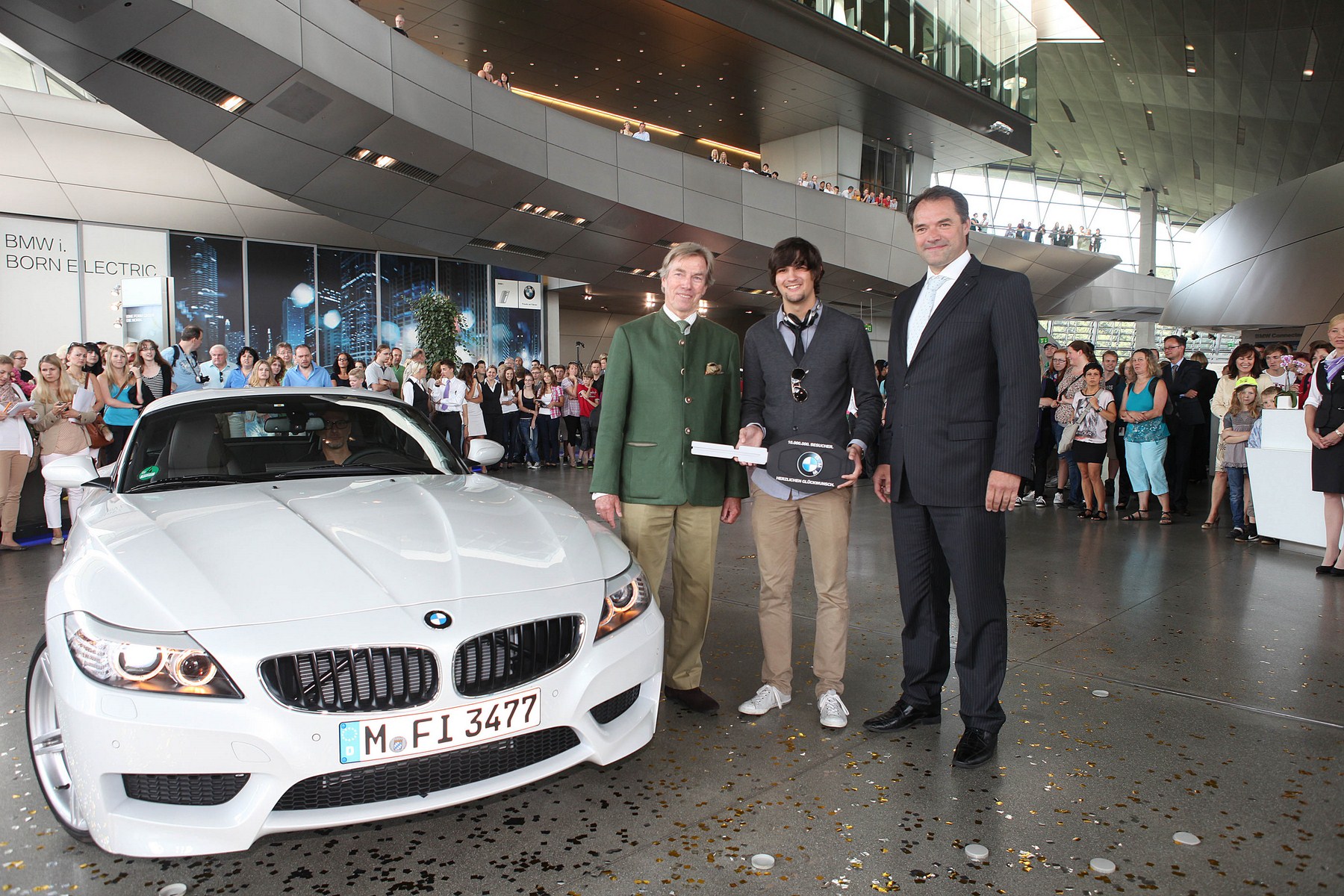 After last year’s record number of 2.3 million visitors from around the world, the BMW Welt welcomed its ten-millionth guest since opening on 20 October 2007 on 4 July 2012. The visitor in question, Patrick Zanker, received a personal welcome from Thomas Muderlak, head of the BMW Welt and BMW brand ambassador, His Royal Highness the Prince of Bavaria, and was presented with a special gift: Patrick Zanker will be able to enjoy BMW’s characteristic “sheer driving pleasure” for ten weeks in a BMW Z4.

“Ten million enthusiastic BMW fans in just under five years certainly confirms that our varied programme and our building’s fascinating architecture make the BMW Welt a place for extraordinary experiences. Over the coming years, we will continue to do everything in our power to offer a one-of-a-kind brand experience for young and old alike,” sums up Thomas Muderlak. 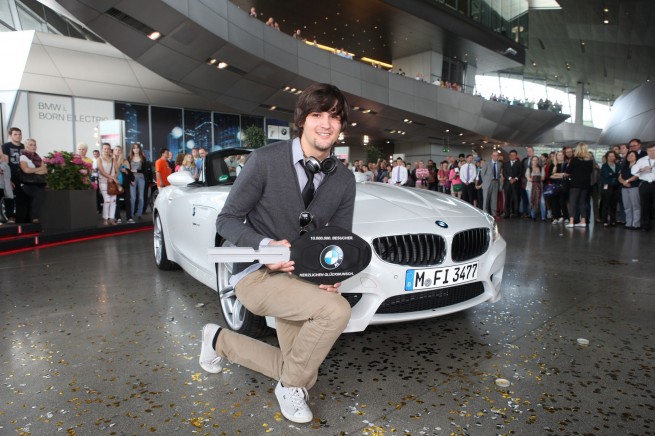 Ten million visitors from around the globe

The visitors of BMW Welt come from all continents. The largest number of international guests, 13 per cent in total, comes from the U.S.; followed by the U.K., with eight per cent.

The majority of visitors, 59 per cent, come from Germany, with 37 per cent from Bavaria. Almost four million people have visited the BMW Welt more than once.

From car delivery to marriage proposals to Junior Campus

The wide range of topics the BMW Welt offers its guests is as diverse as its visitor profile. A particular highlight for many BMW fans from farther afield is taking delivery of their new car. A total of more than 76,000 vehicles have so far been presented to their new owners. Ten per cent of those collecting their vehicles have already done so before. Some people take their love of the BMW brand even further: They take advantage of the BMW Welt occasion to ask their partner to marry them.

Adults and children alike can experience the heart of the BMW brand on a tour of Bavaria’s top tourist attraction. More than 165,000 individual visitors have already taken more than 21,000 tours of the BMW Welt. But the BMW Welt does not just cater for adult car fans: Over the past few years, more than 85,000 children and young people have participated in BMW Junior programmes or attended one of the 1,250 birthday parties held at the Junior Campus.

Further information on the BMW Welt can be found at: www.bmw-welt.com 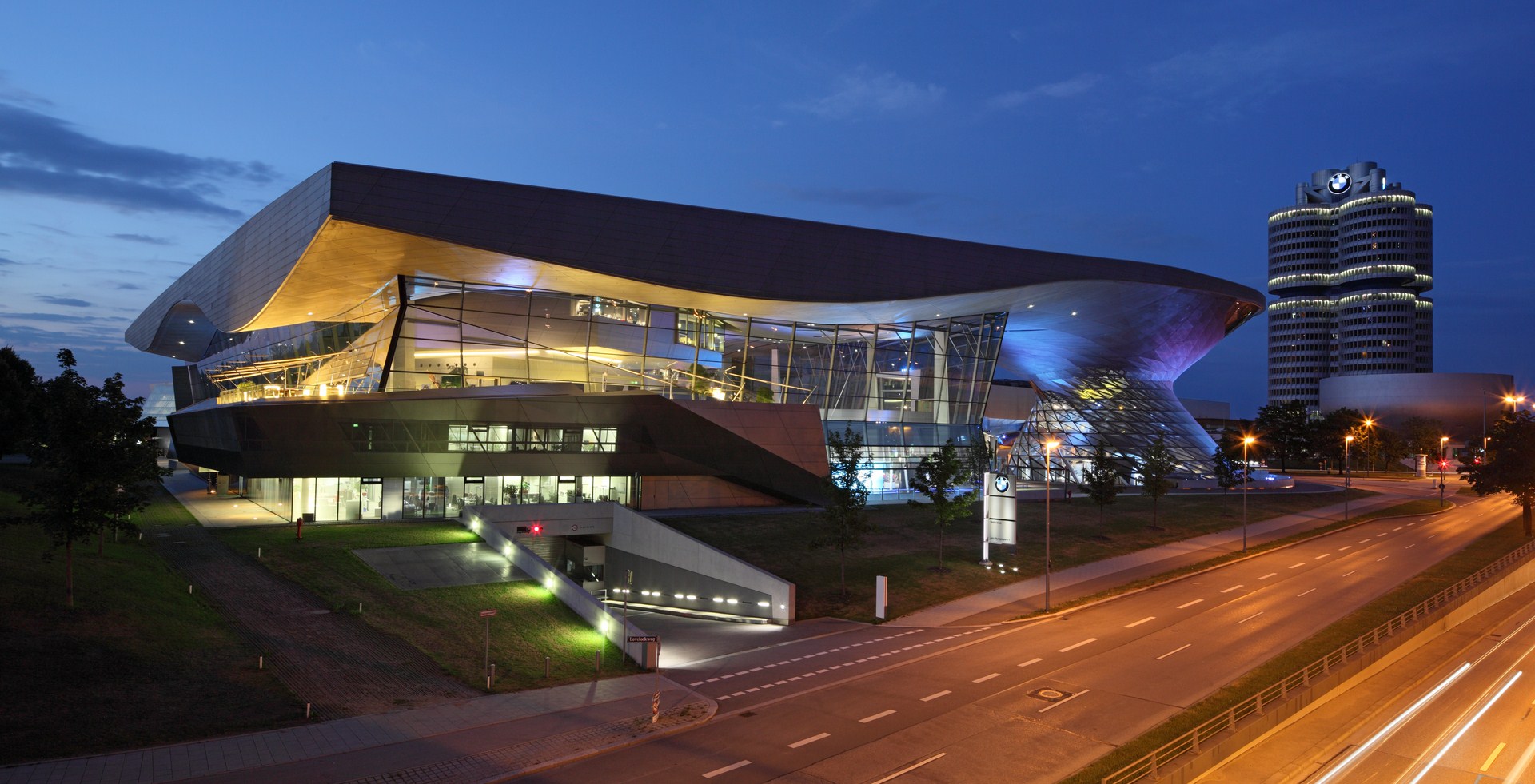 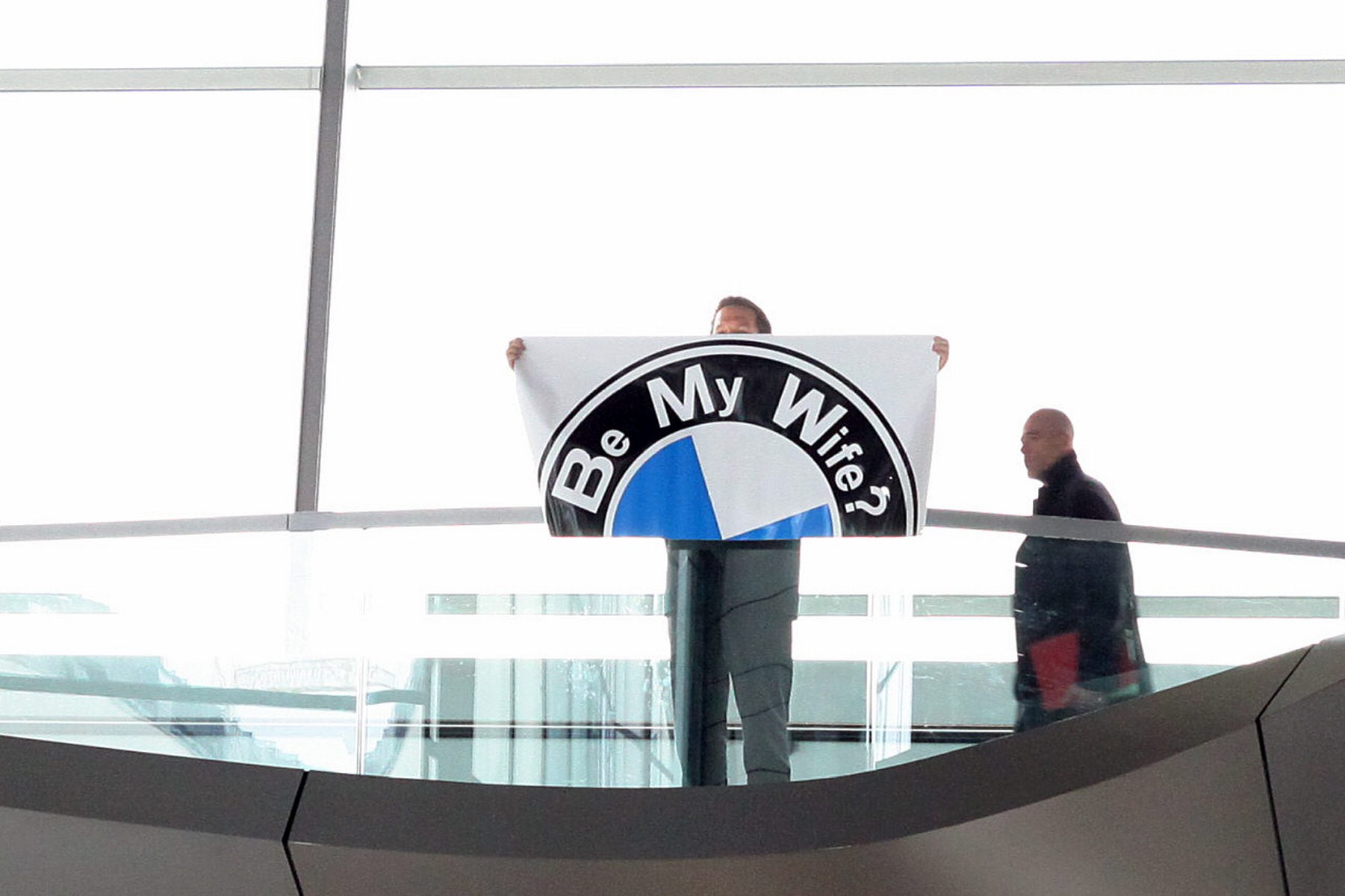 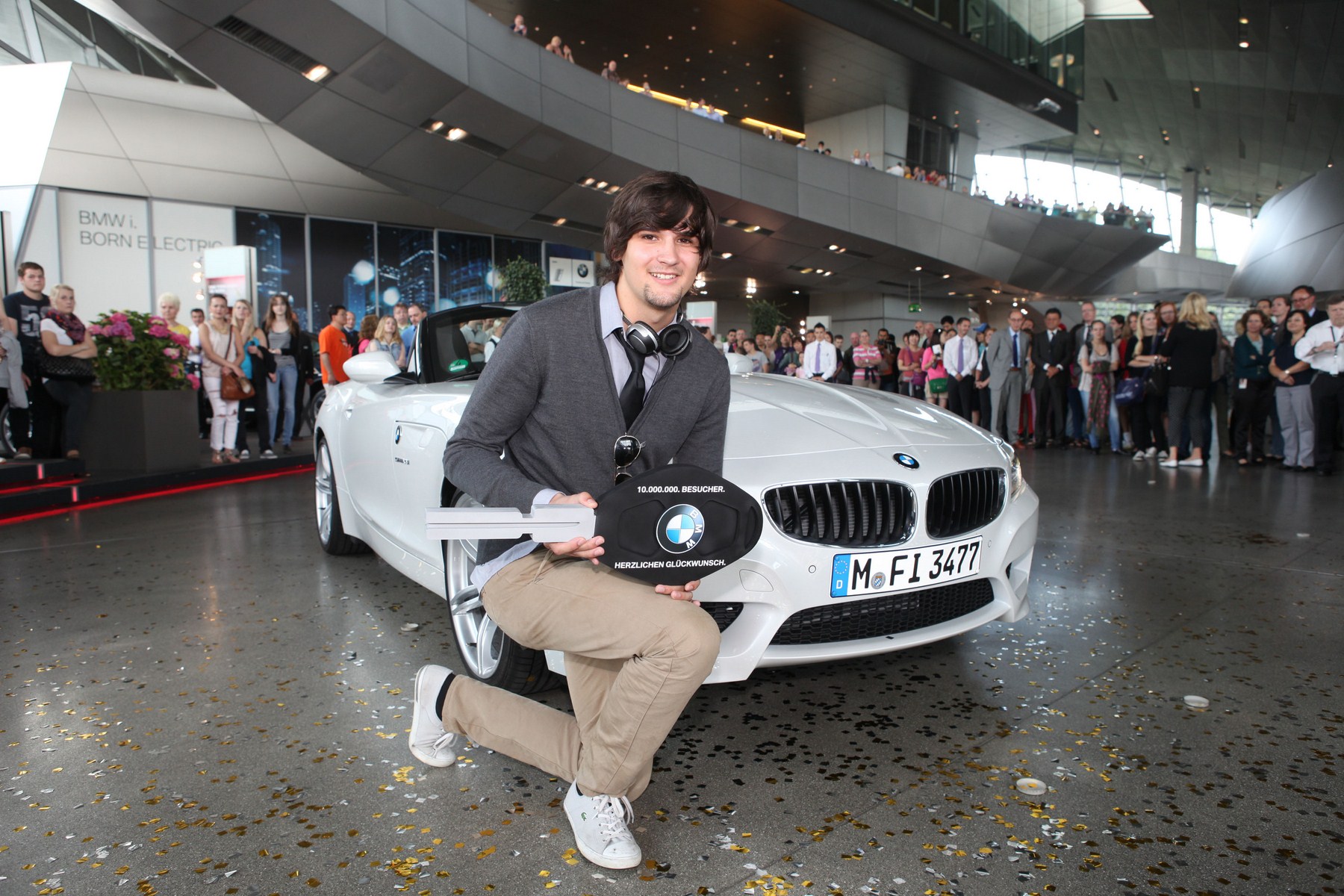