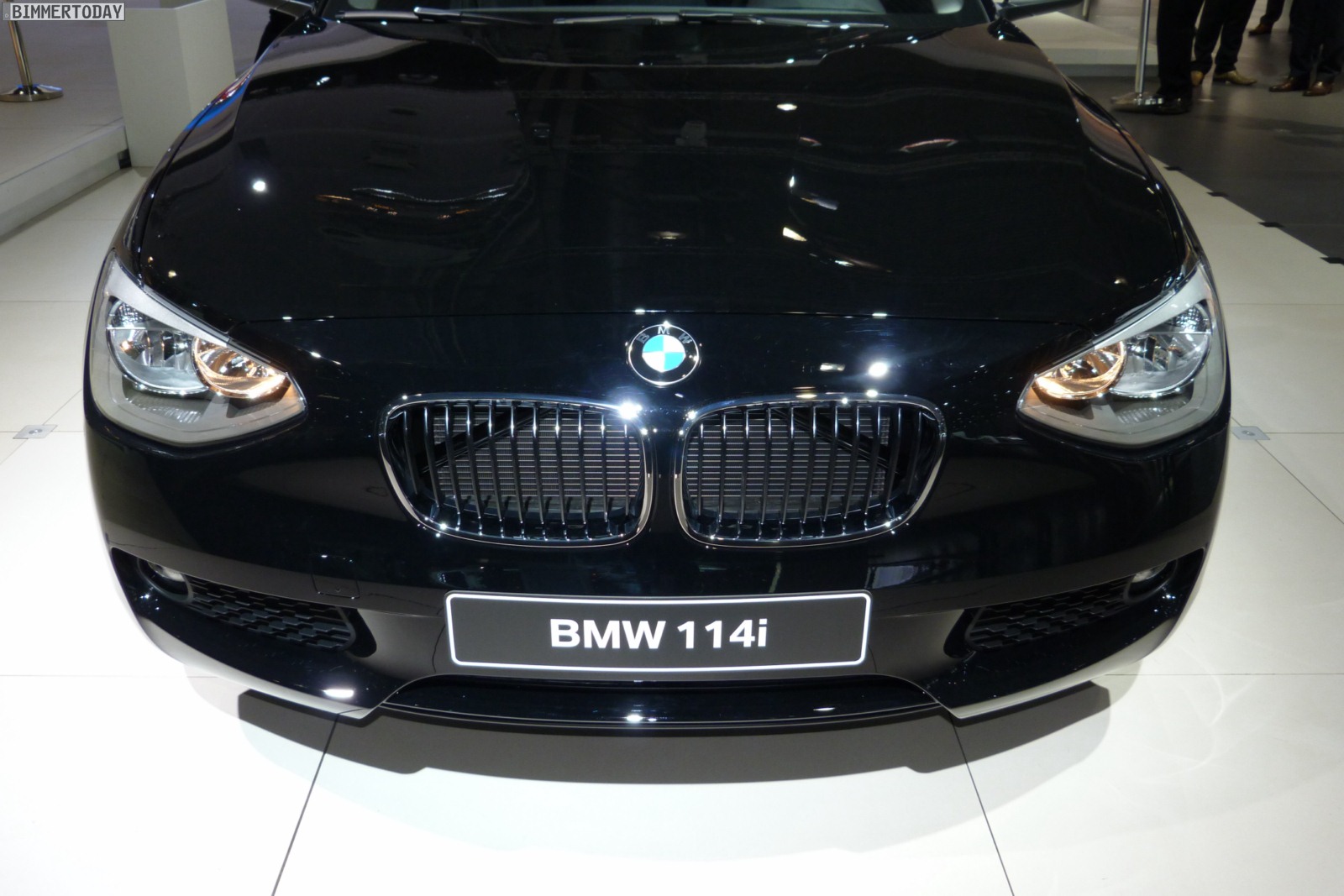 The F21 features wide doors with frameless windows that flow seamlessly into the B pillar. Powerfully contoured side panels accentuate the rear wheel arches. A side sill line extends to the front, underscoring the dynamically stretched character of the vehicle’s silhouette. 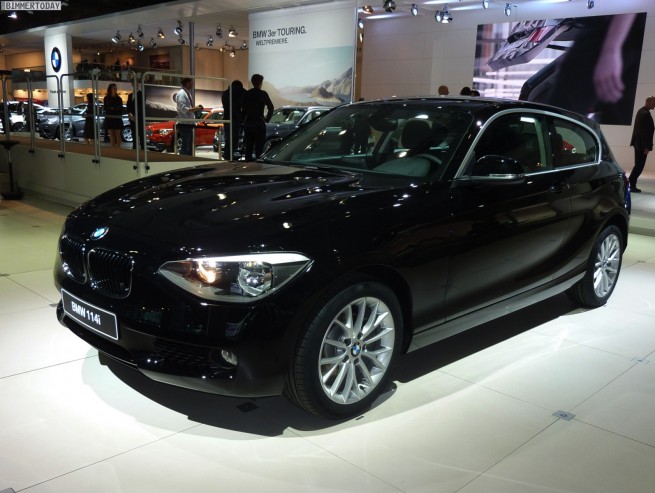 Same as the five-door variant, BMW offers the F21 1er in the Sport and Urban Lines, along with the aggressive-looking M Sport Package.

The interior features, sporty appearance and handling profit from increased body length (+85 millimeters), wheelbase (+30 millimeters), track width (front: + 51, rear +72 millimeters) and width (+17 millimeters) in comparison to the predecessor model, with vehicle height remaining the same. A choice of two or three seats respectively at the rear is offered. Luggage compartment is increased by 30 liters to 360 liters.

BMW 1 Series Hatchback is only offered to European customers. 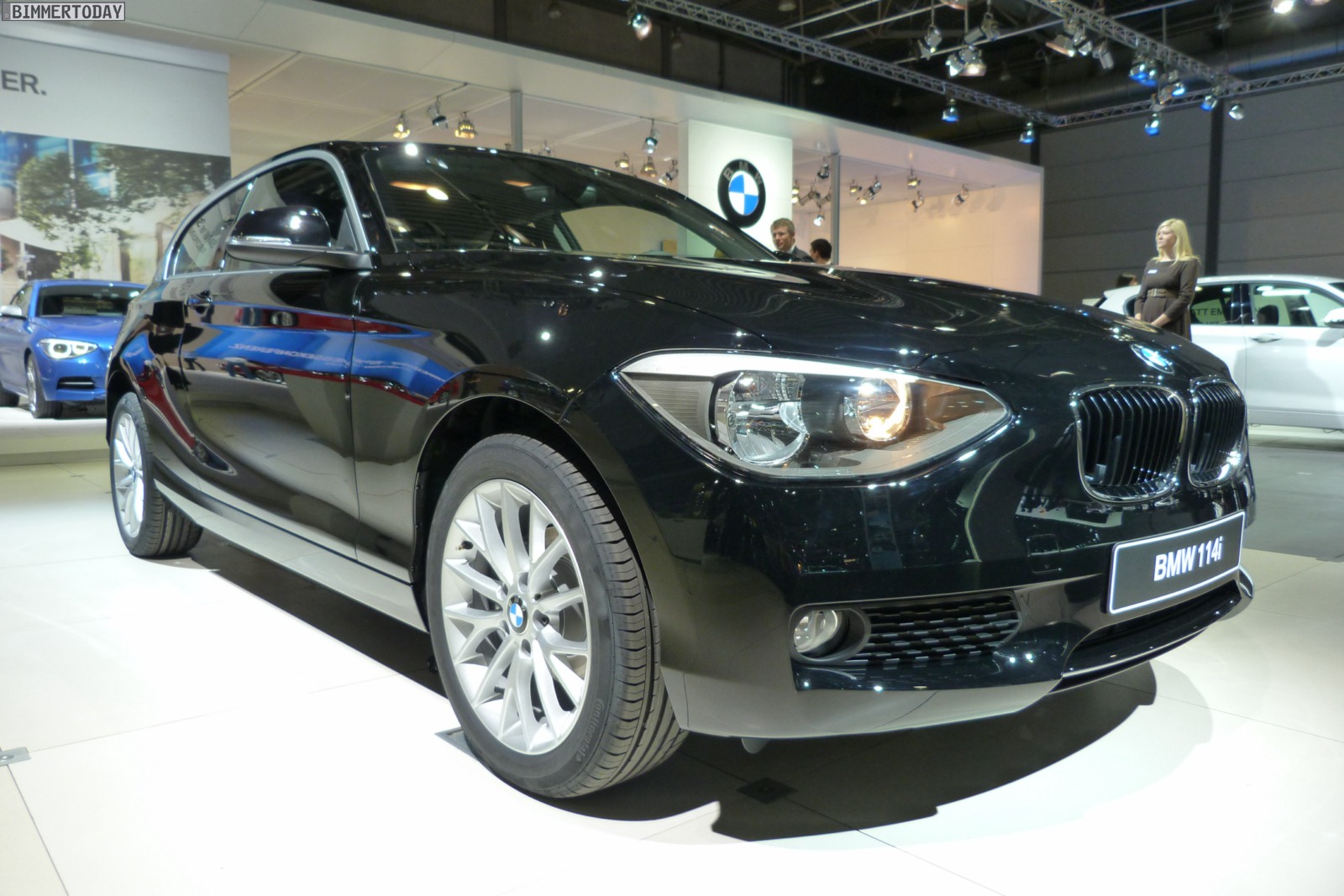 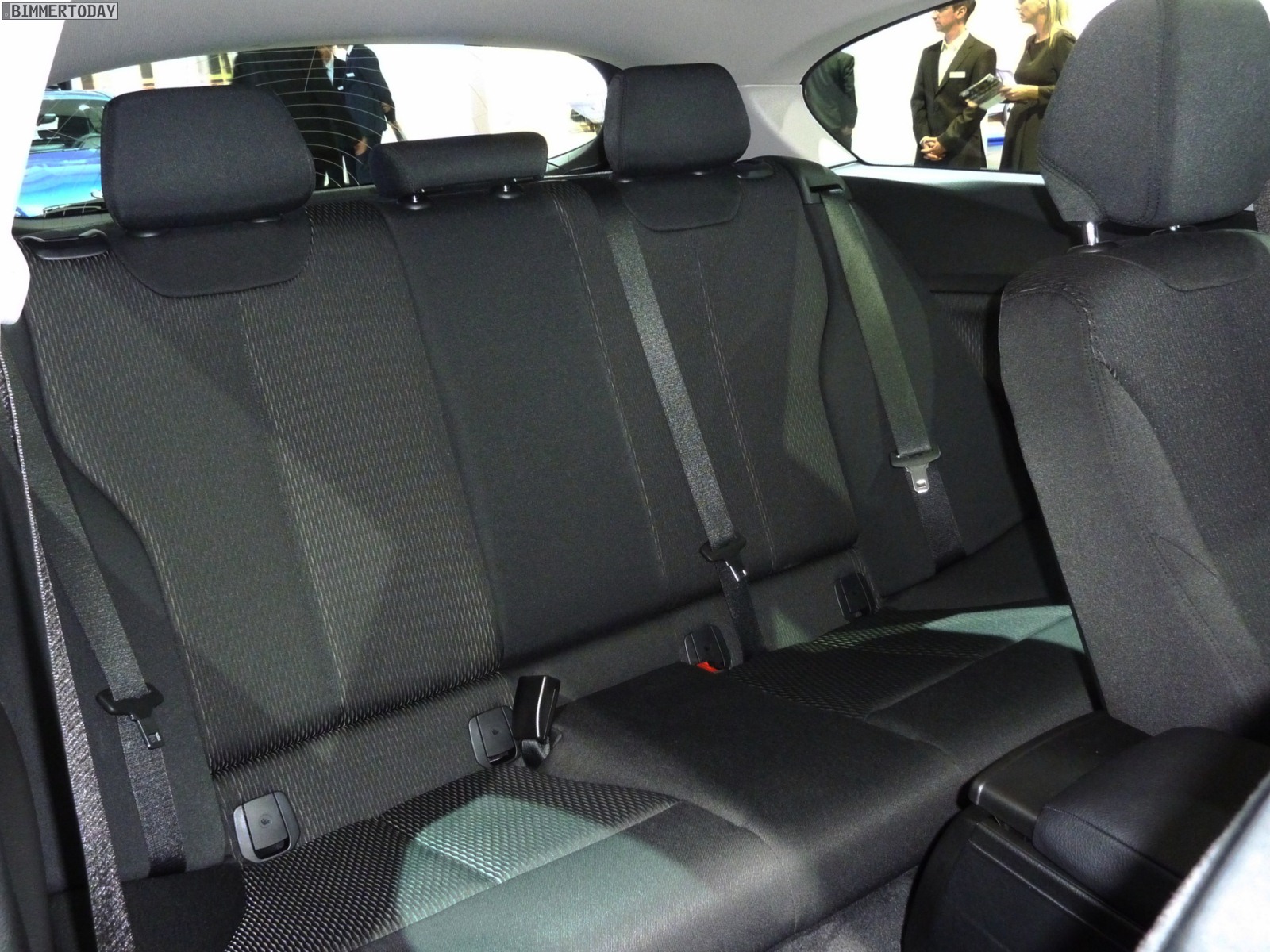 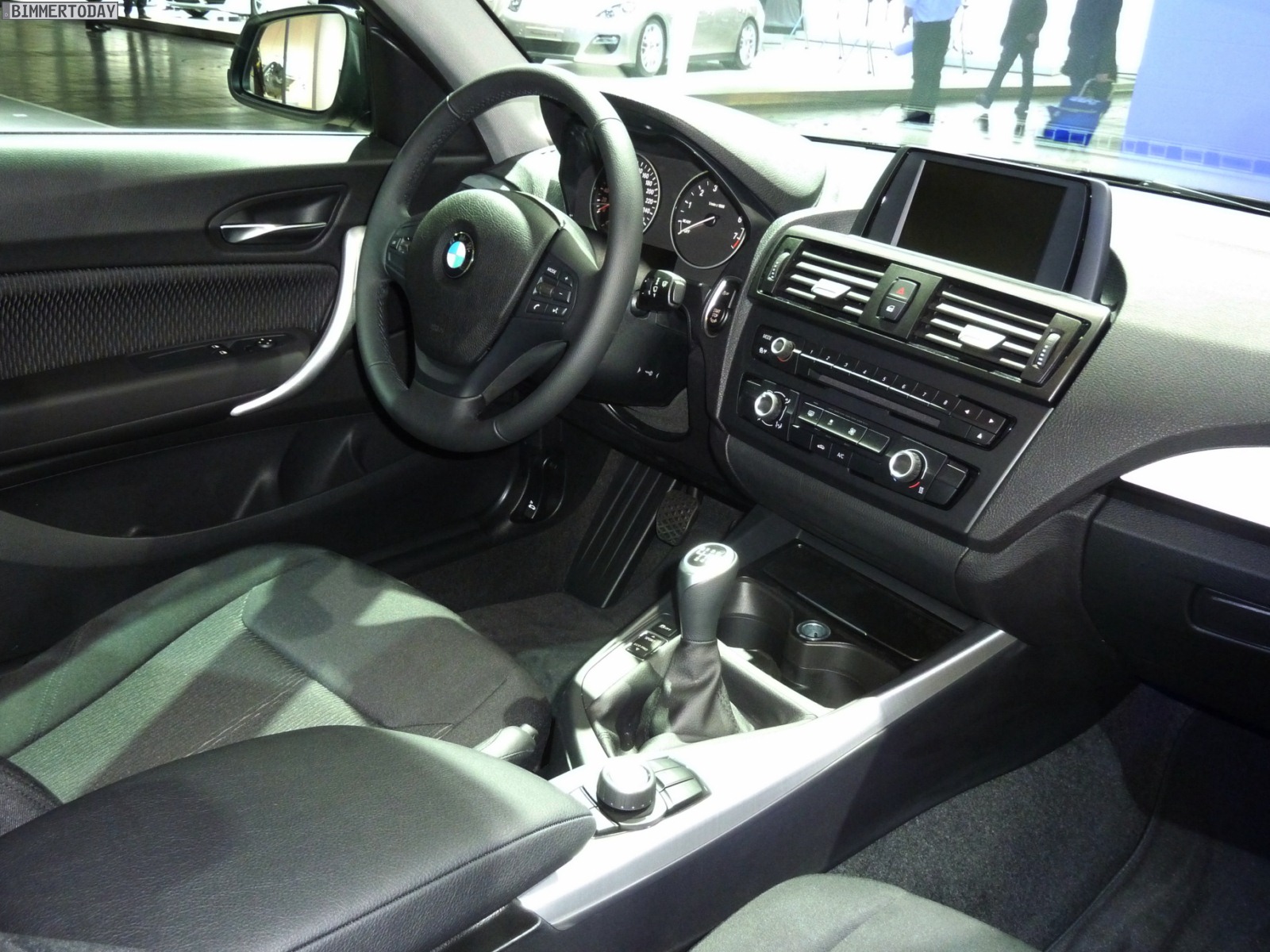 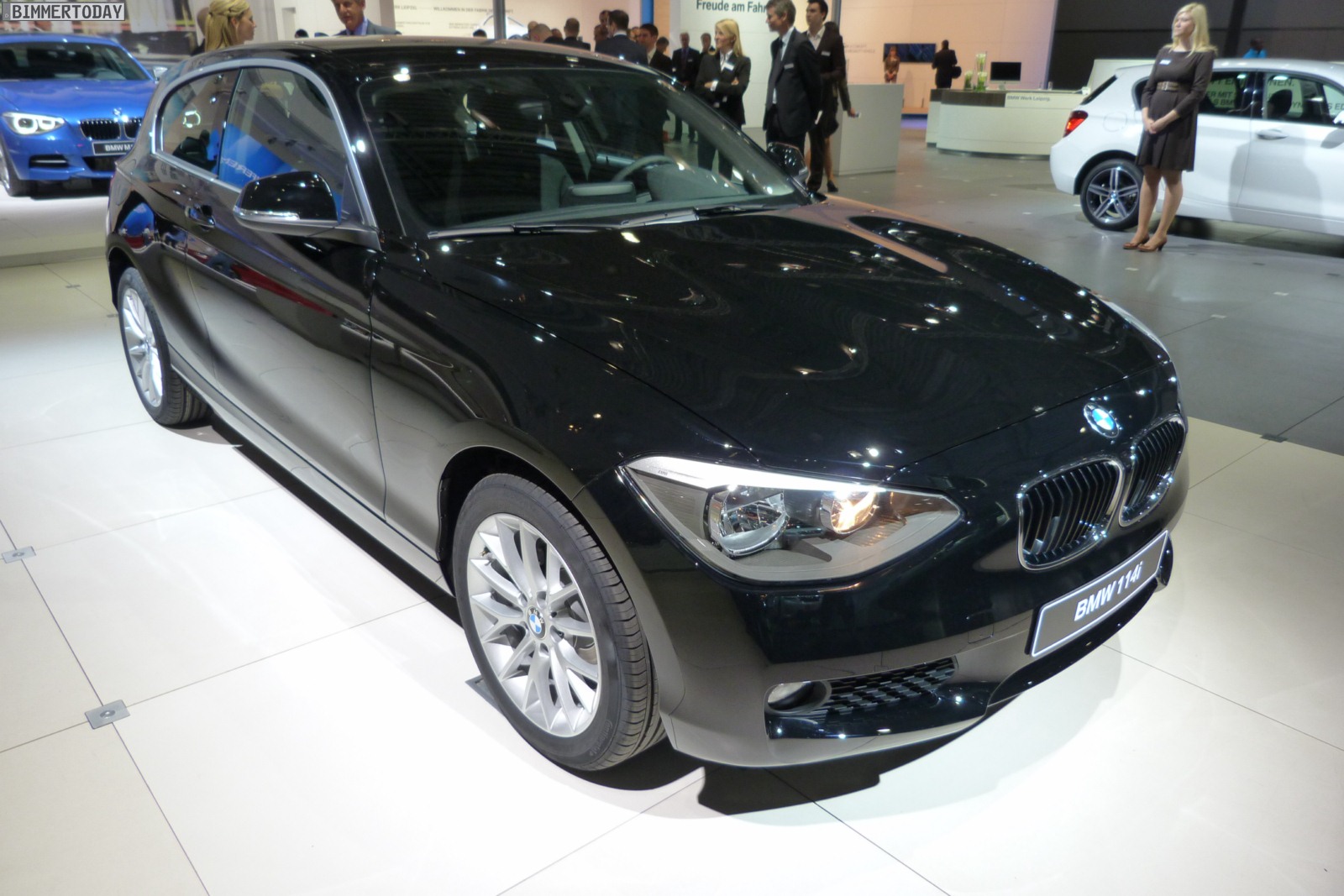 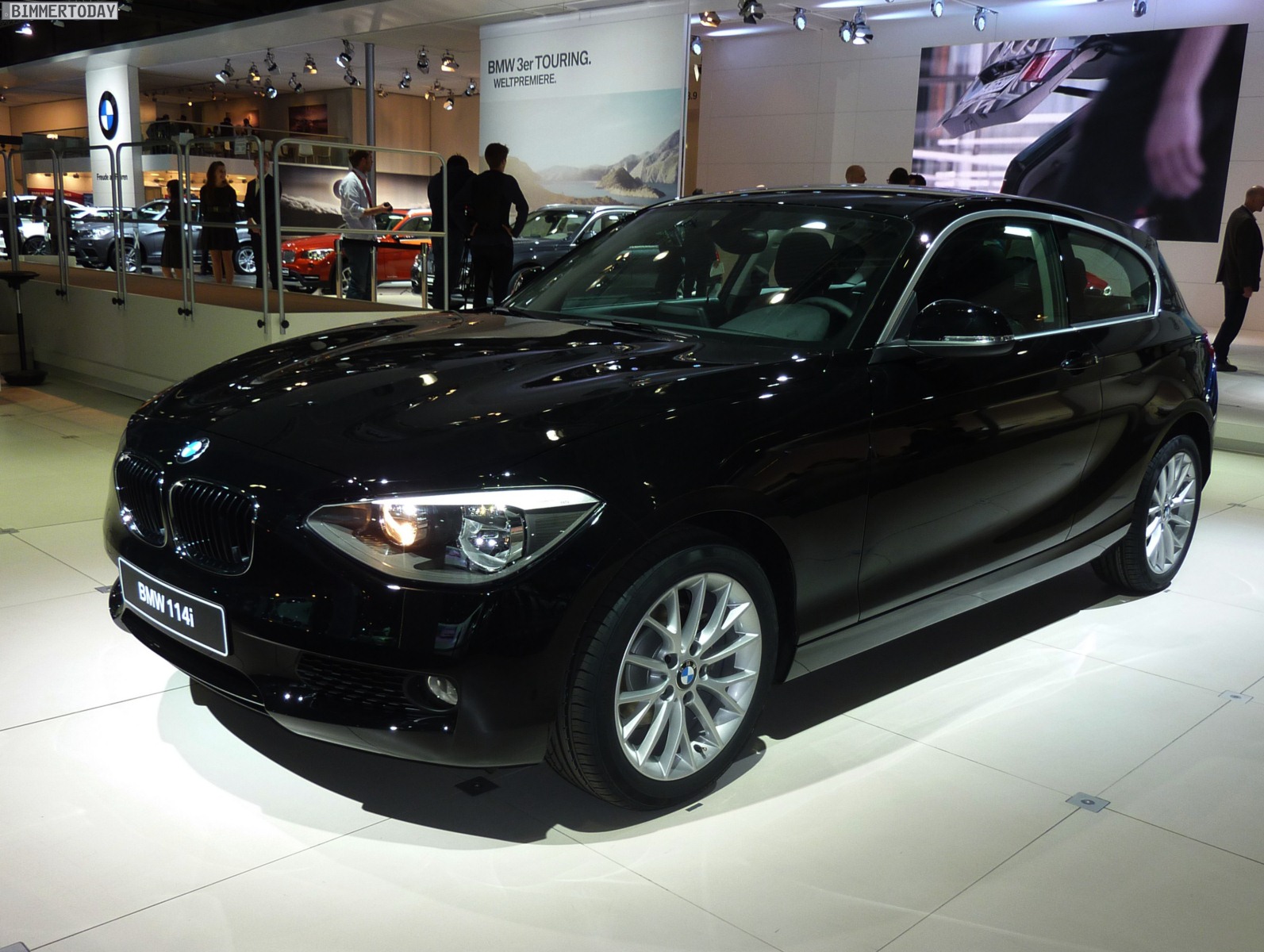 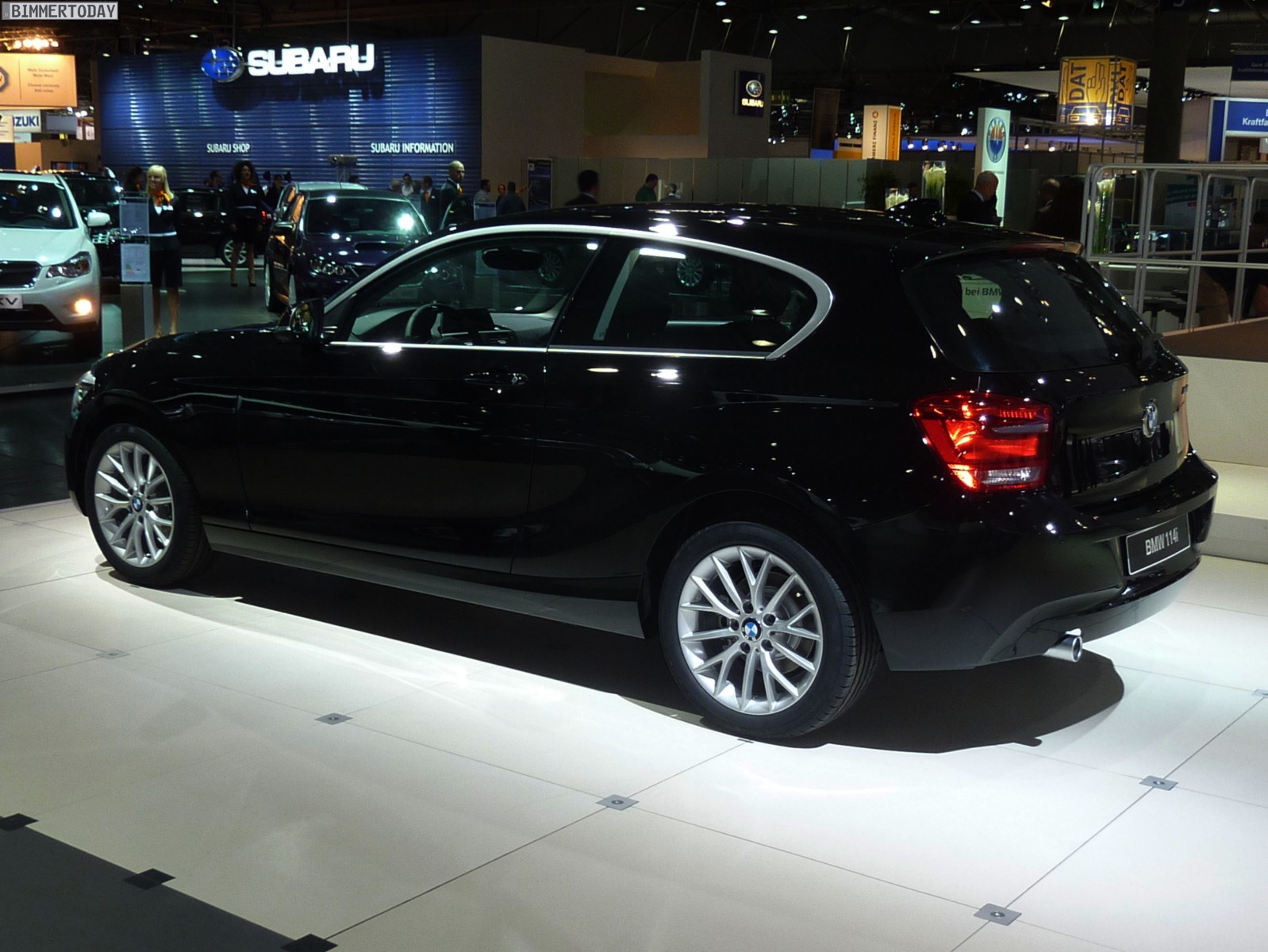 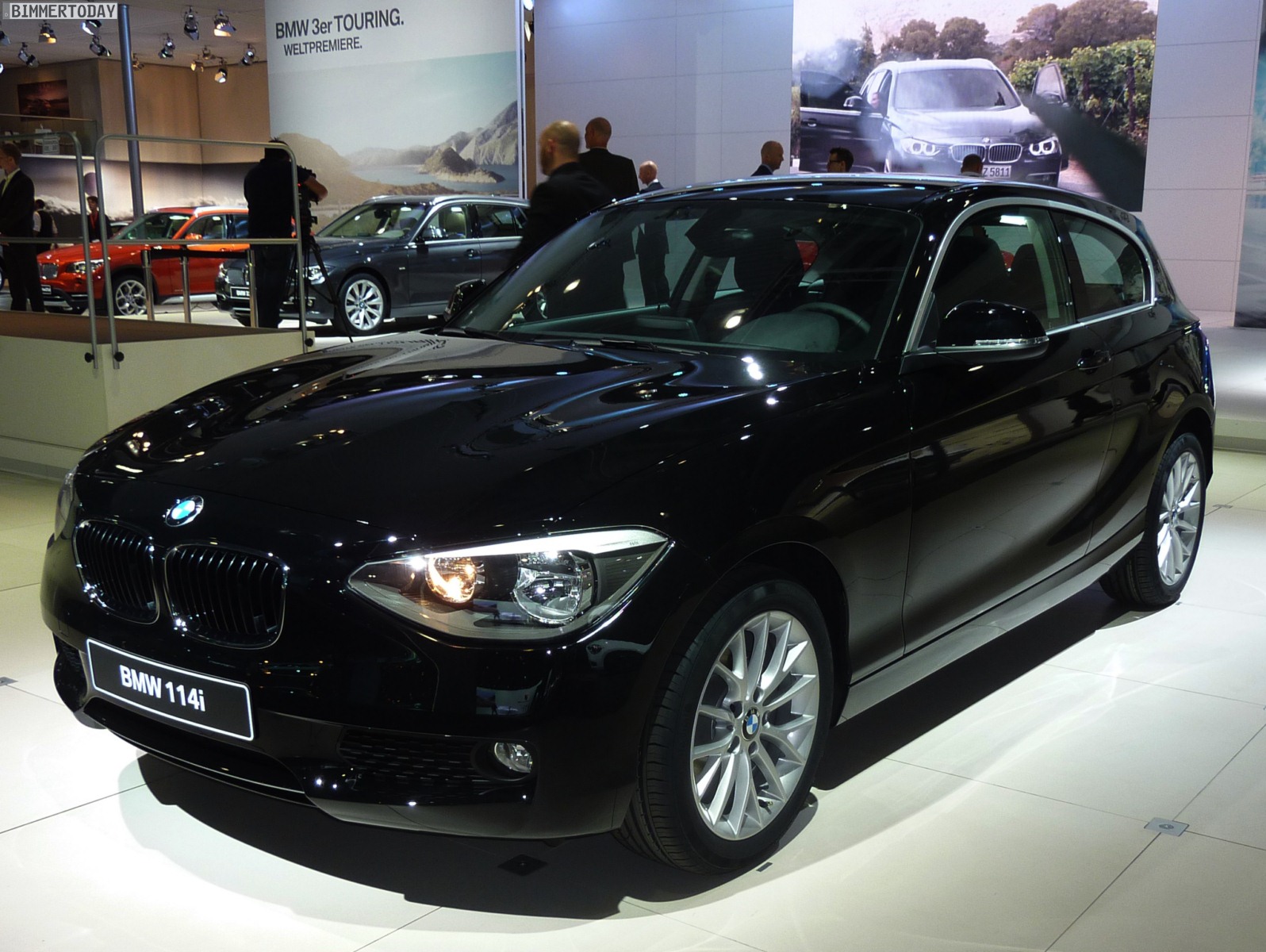 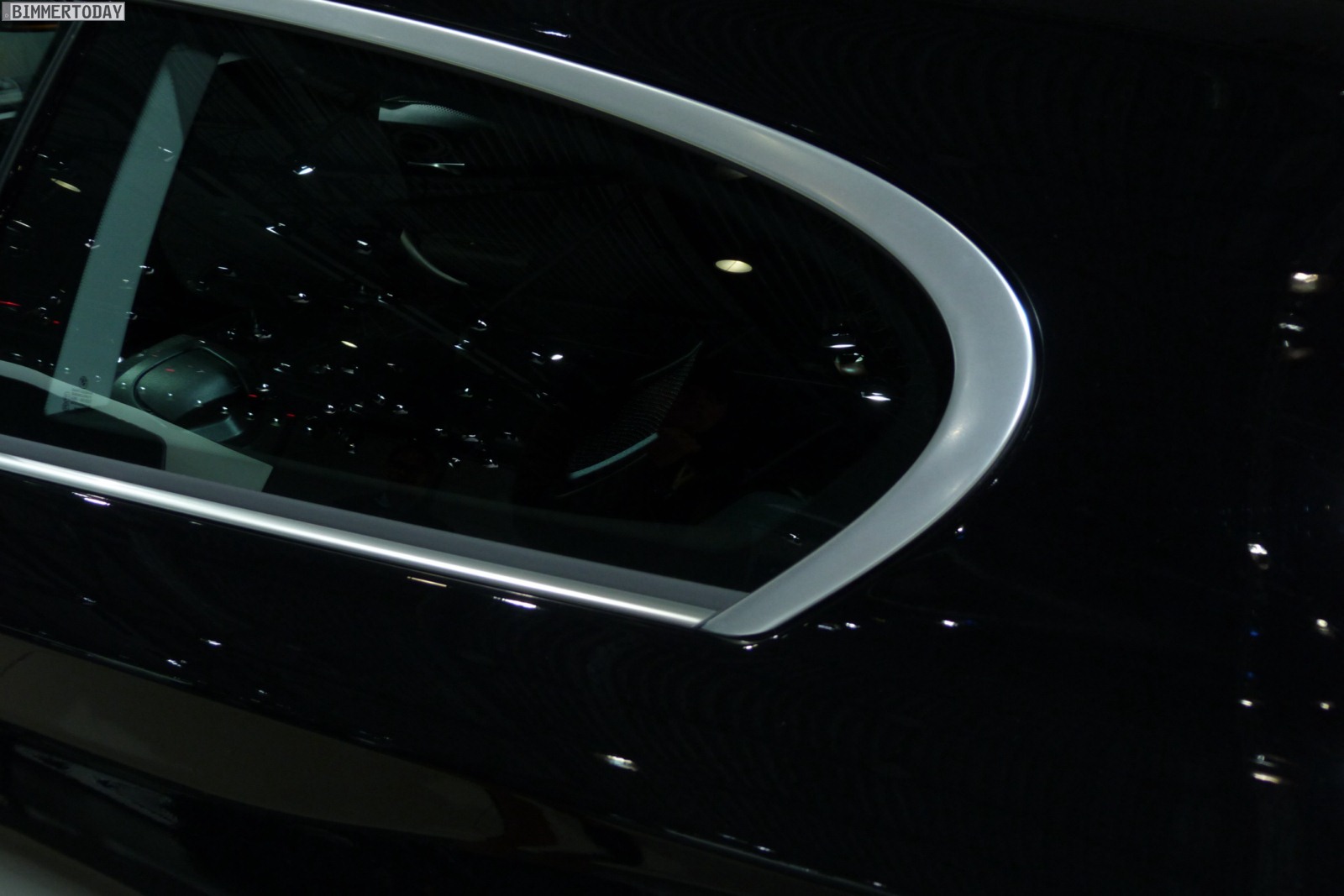 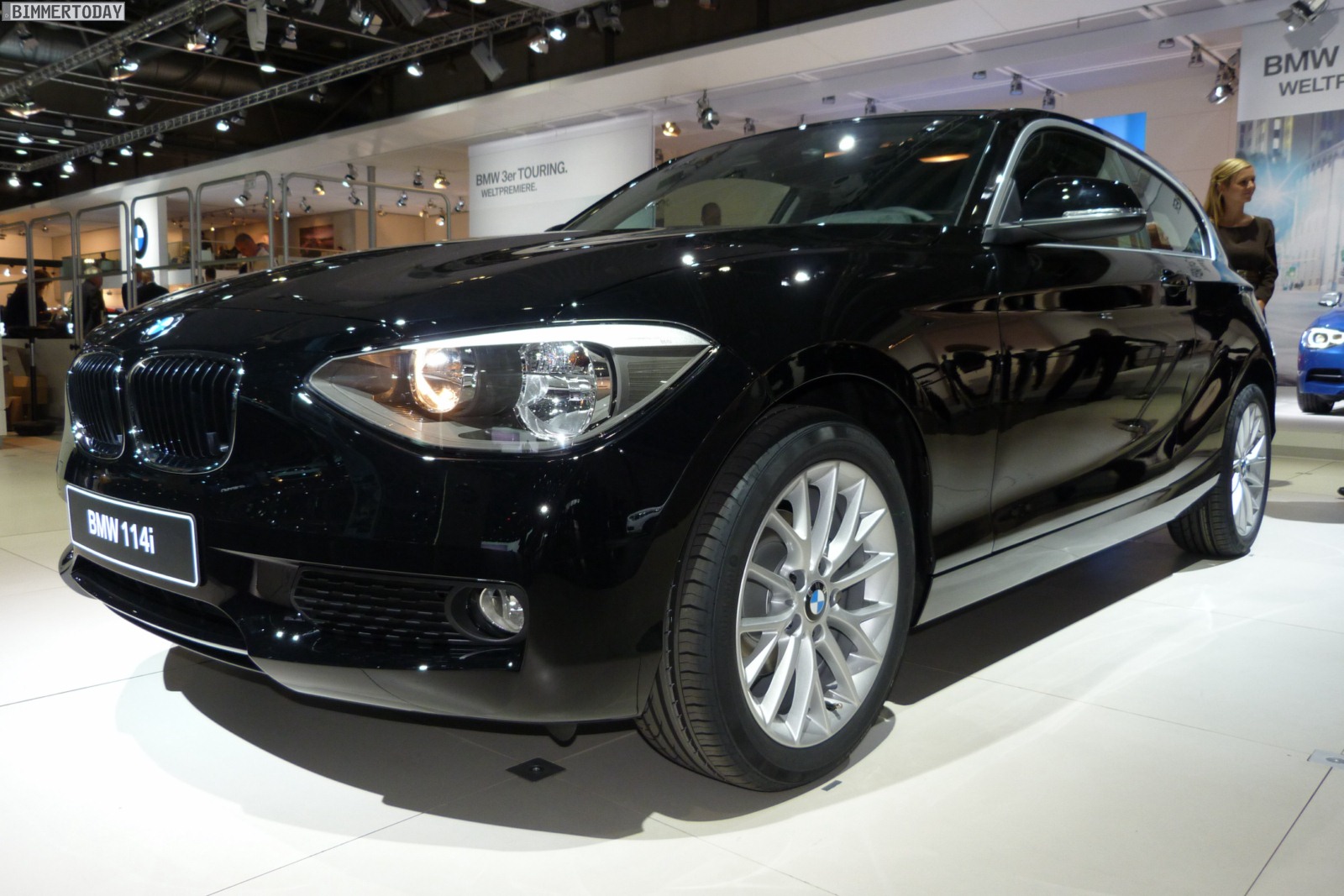