BMW ConnectedDrive: Personal DJ on board with AUPEO! app

Home » BMW ConnectedDrive: Personal DJ on board with AUPEO! app 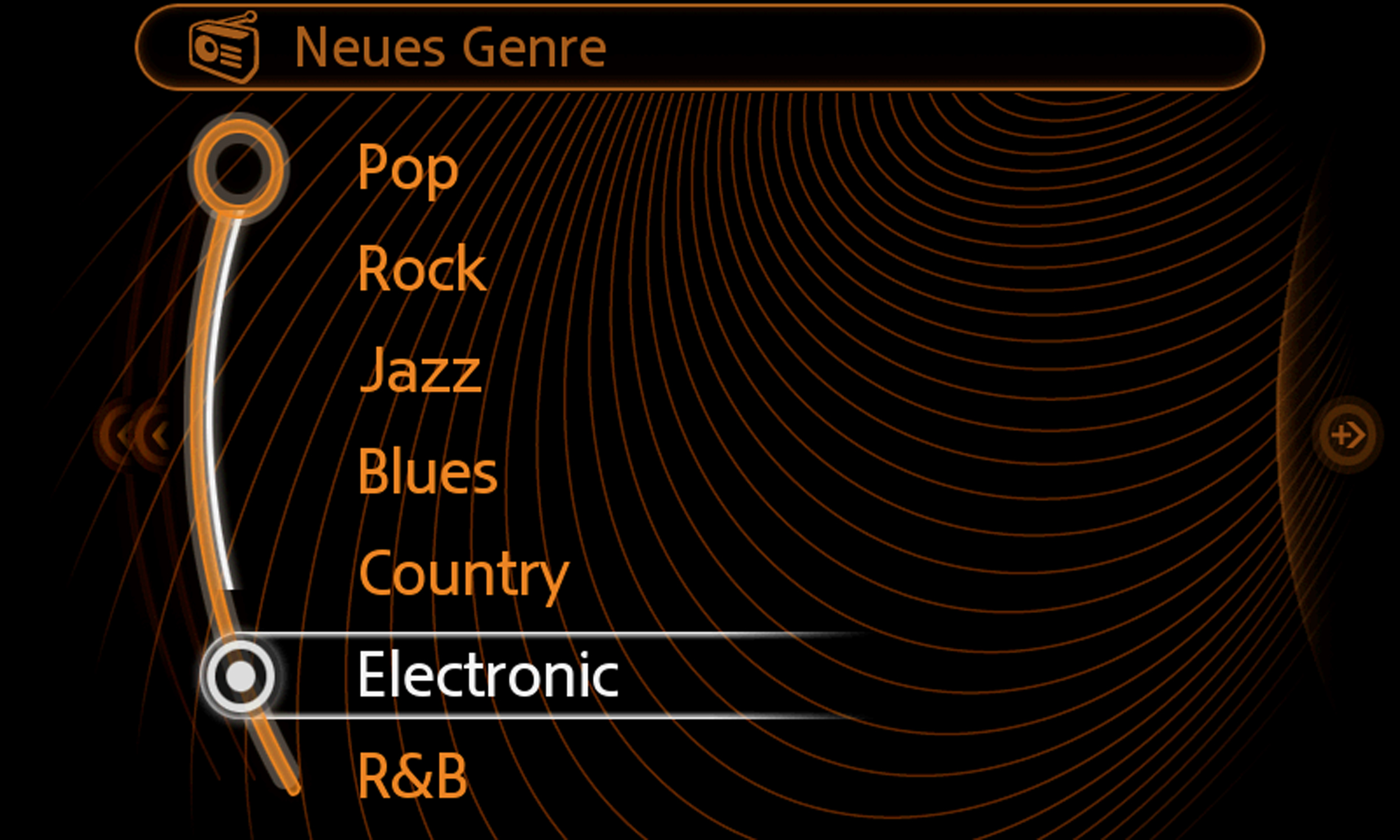 The AUPEO! Personal Radio iPhone app will soon be available for all current BMW and MINI models. Following the launch of the Pandora and MOG music services for the US product range in 2011, the BMW and MINI Connected Apps options will allow customers in Europe, too, to enjoy their own personal music service.

AUPEO! is a customizable internet radio service that uses a recommendation system to allow music to be matched to listeners’ individual tastes.

AUPEO! enables customers to listen to personalized radio compiled from a database of almost one million tracks. When they enter a genre or artist, an algorithm developed by the Fraunhofer Institute recommends tracks that match their own personal taste. Or they can use the Mood Tuner function, which selects tracks according to mood.Alternatively, they can choose from more than 150 channels specially pre-compiled by AUPEO!’s music managers, such as “80s Best” or “Rock Classics”.

The BMW Apps option provides extensive, application-based integration of the Apple iPhone into BMW models. A host of infotainment functions can be integrated seamlessly into the car, where they can be operated easily and intuitively using the iDrive system.

In MINI models, the Apple iPhone can be integrated using the MINI Connected App. The extensive MINI Connected functionality, supplemented by third-party apps, allows MINI customers to stay connected at all times, in ever new ways, and so enrich their driving experience. 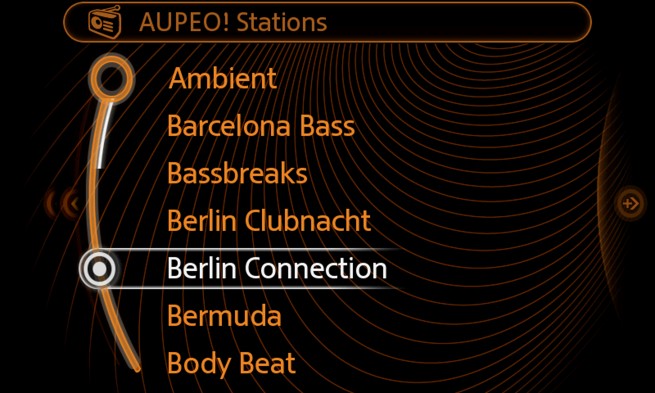 “Our aim for the future is to cooperate with further infotainment providers in order to give our customers seamless in-car access to services they are already using,” says Andreas Schwarzmeier, Product Manager BMW ConnectedDrive.

The app concept allows the BMW Group to integrate not only its own applications – like the BMW Connected App or MINI Connected – into the car, but also third-party apps from external providers. By opening up the platform to apps from other providers, the BMW Group is once again demonstrating its leadership in the integration of mobile devices and internet-based services into the car. Development times are getting ever shorter, and the product range wider and increasingly customized. In particular, the diversity of this technology caters optimally to local needs. The BMW Group has a longstanding role as a leading innovator in the in-car integration of consumer electronics devices. In 2004 the Group became the world’s first carmaker to integrate the Apple iPod into its in-car audio system. And ahead of the market launch of the iPhone, in 2007, the BMW Group went on to unveil the first technology for integrating the iPhone into its in-car infotainment system. 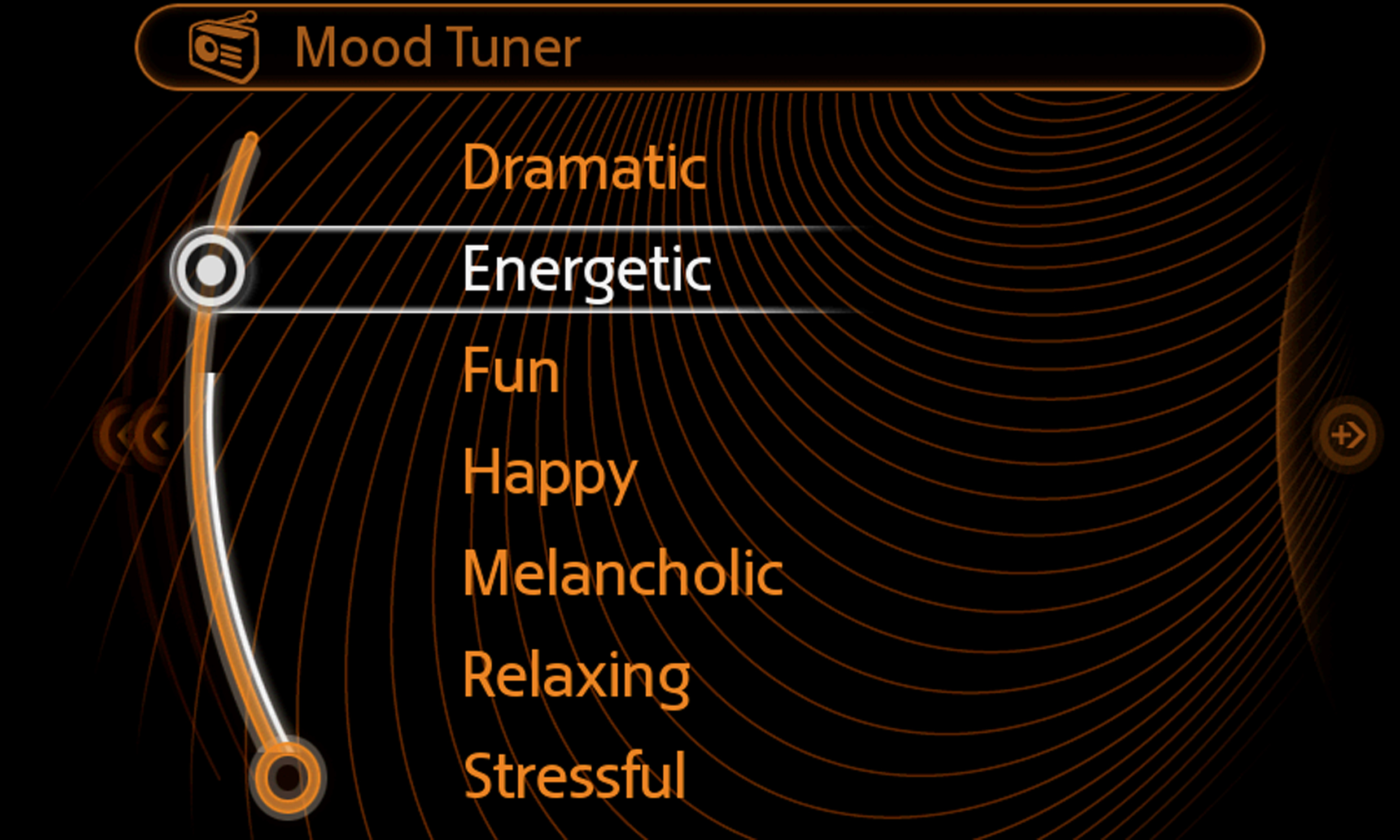 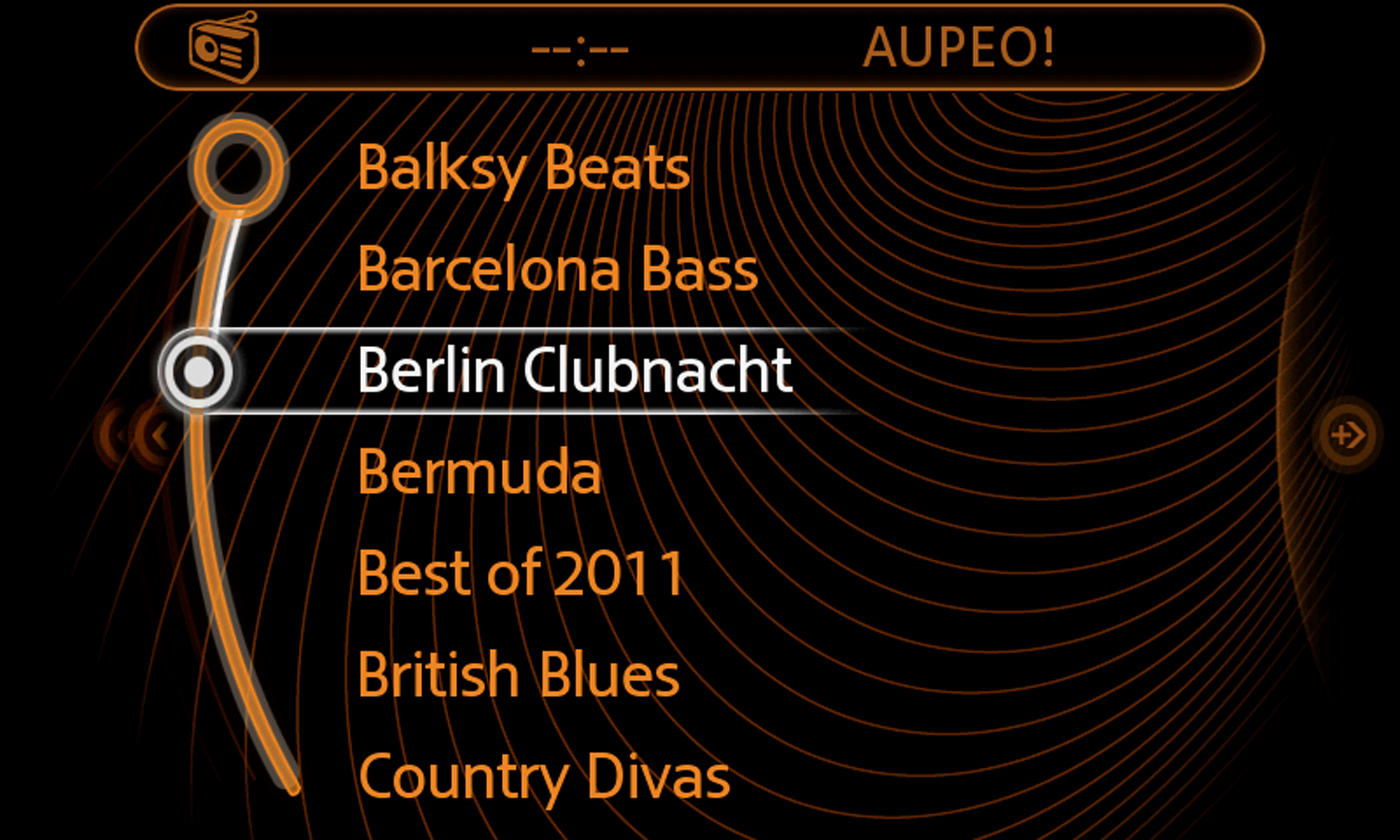 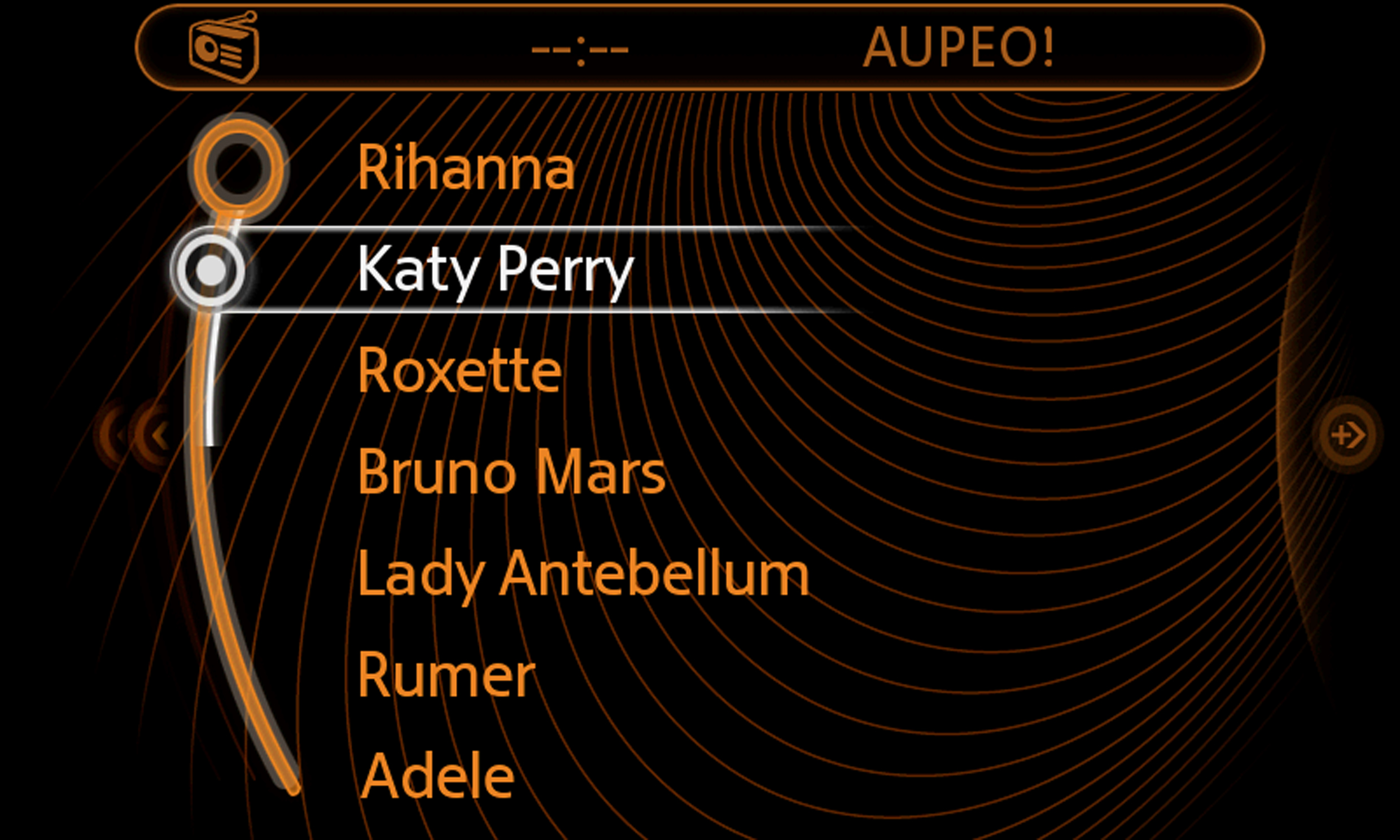 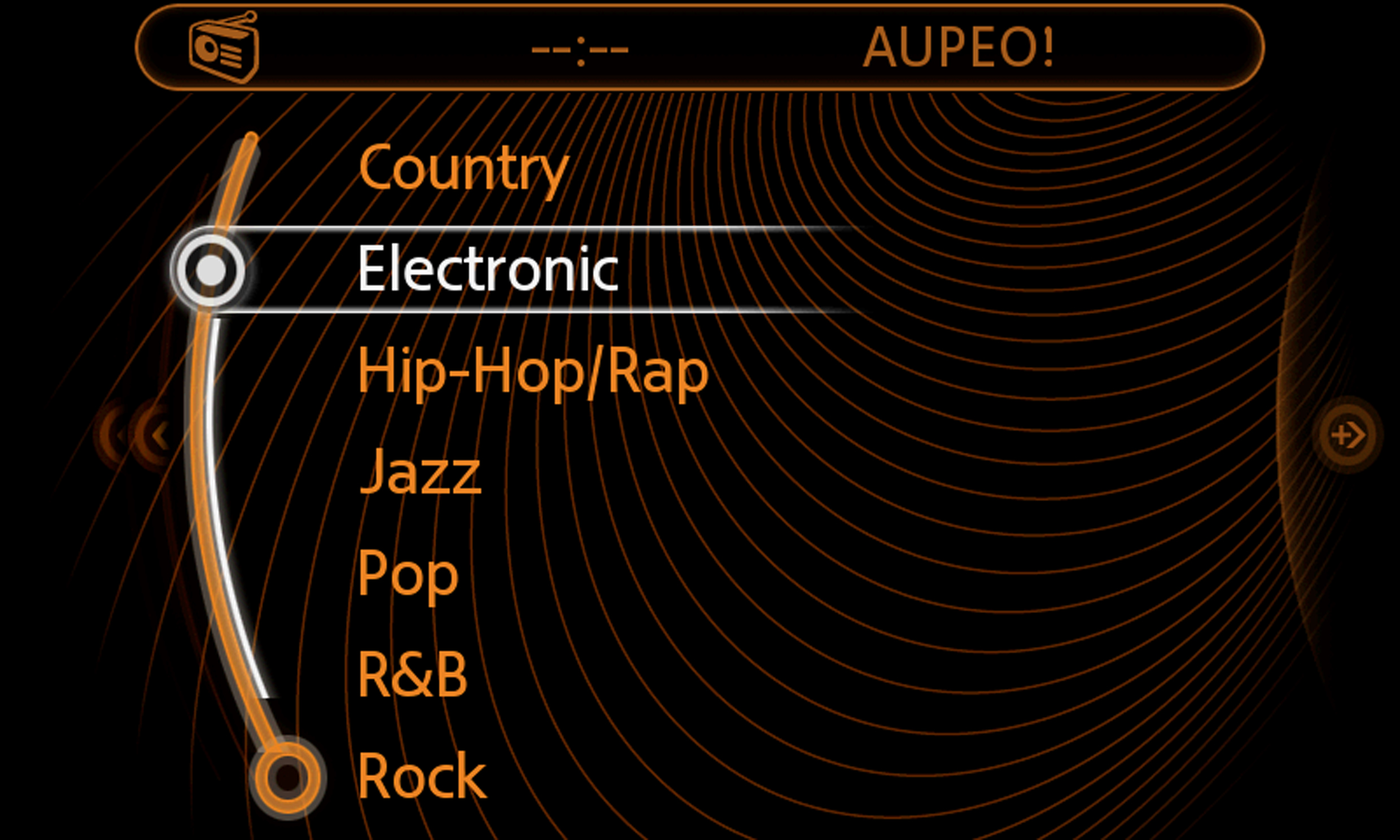 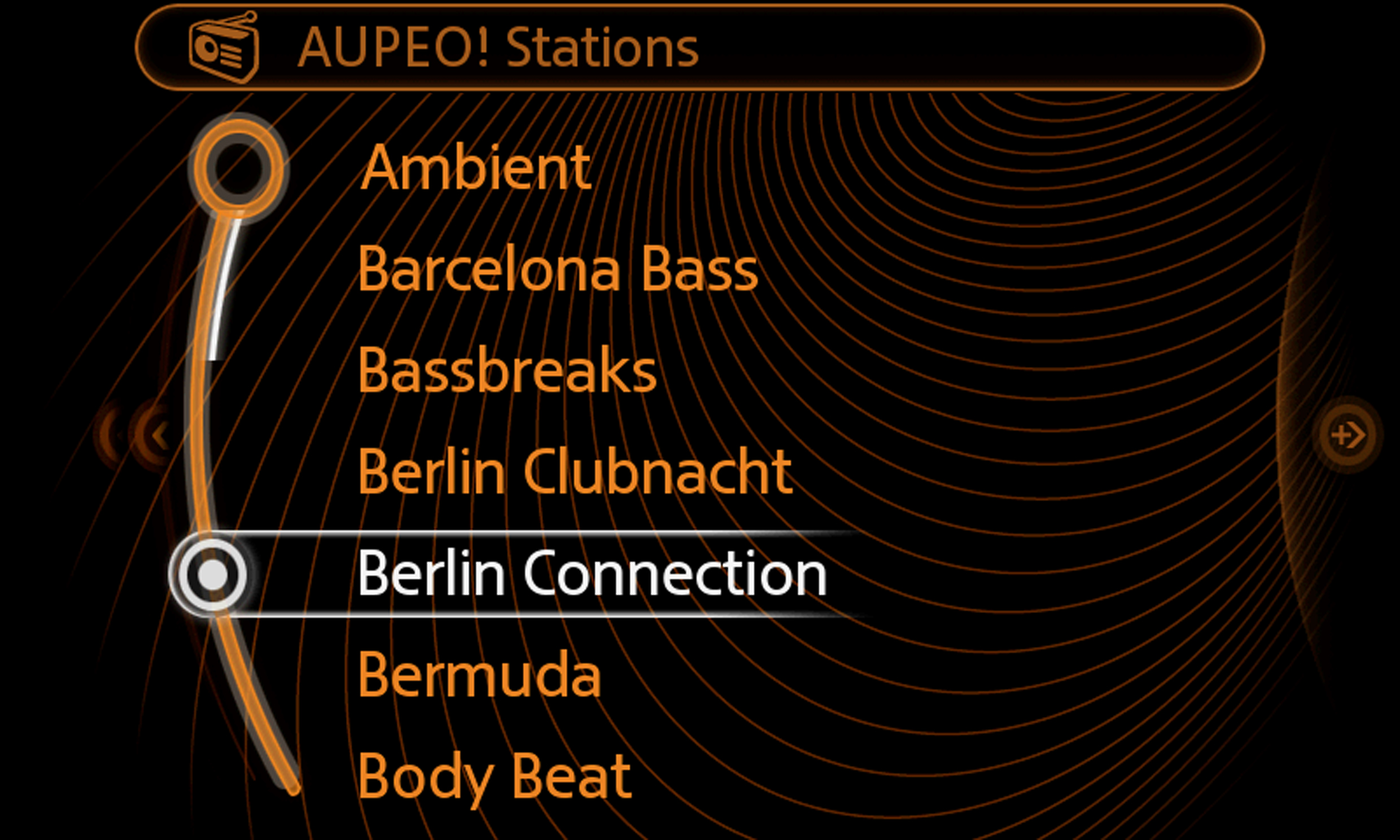 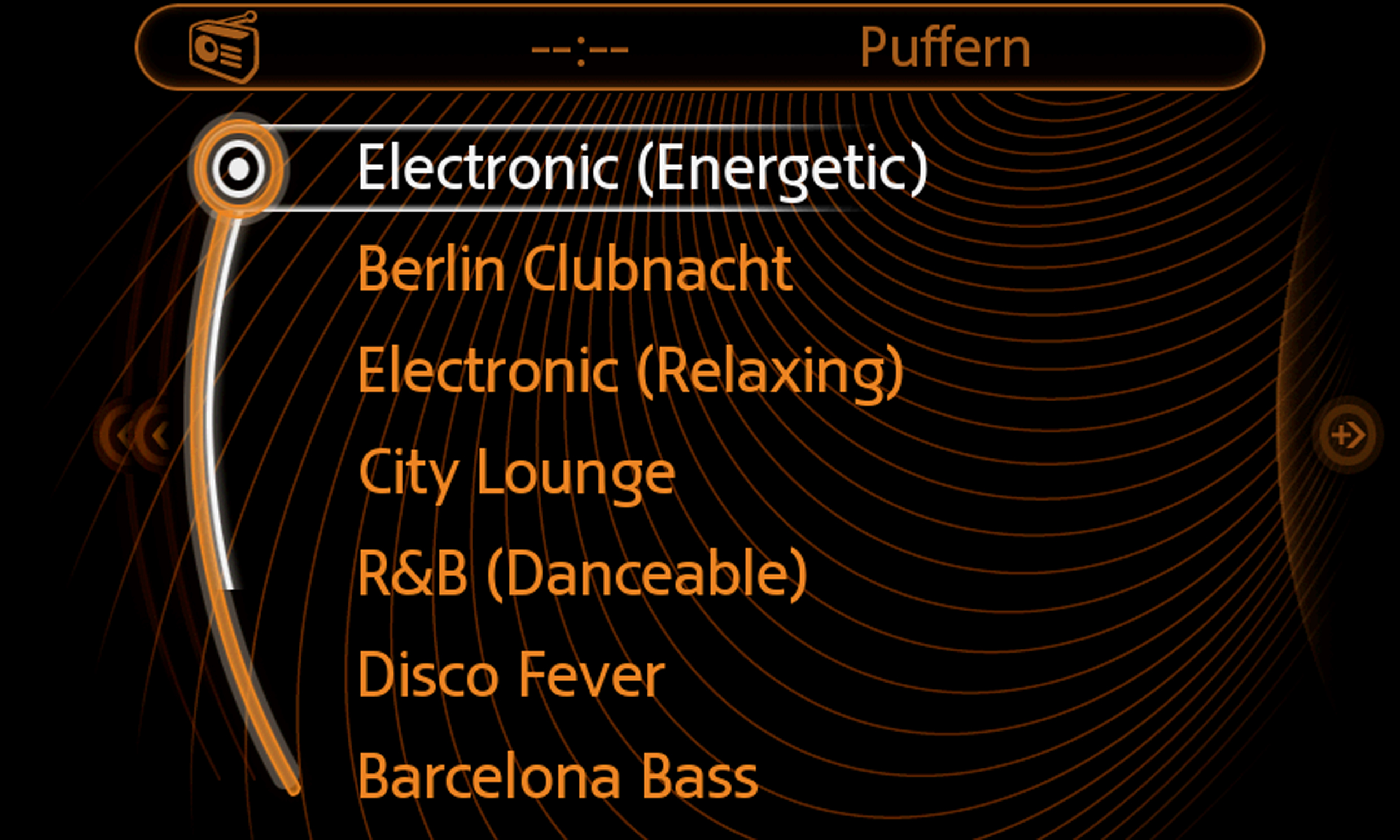