BMW Puts Another Bullet in the Supercar

Home » News » BMW Puts Another Bullet in the Supercar 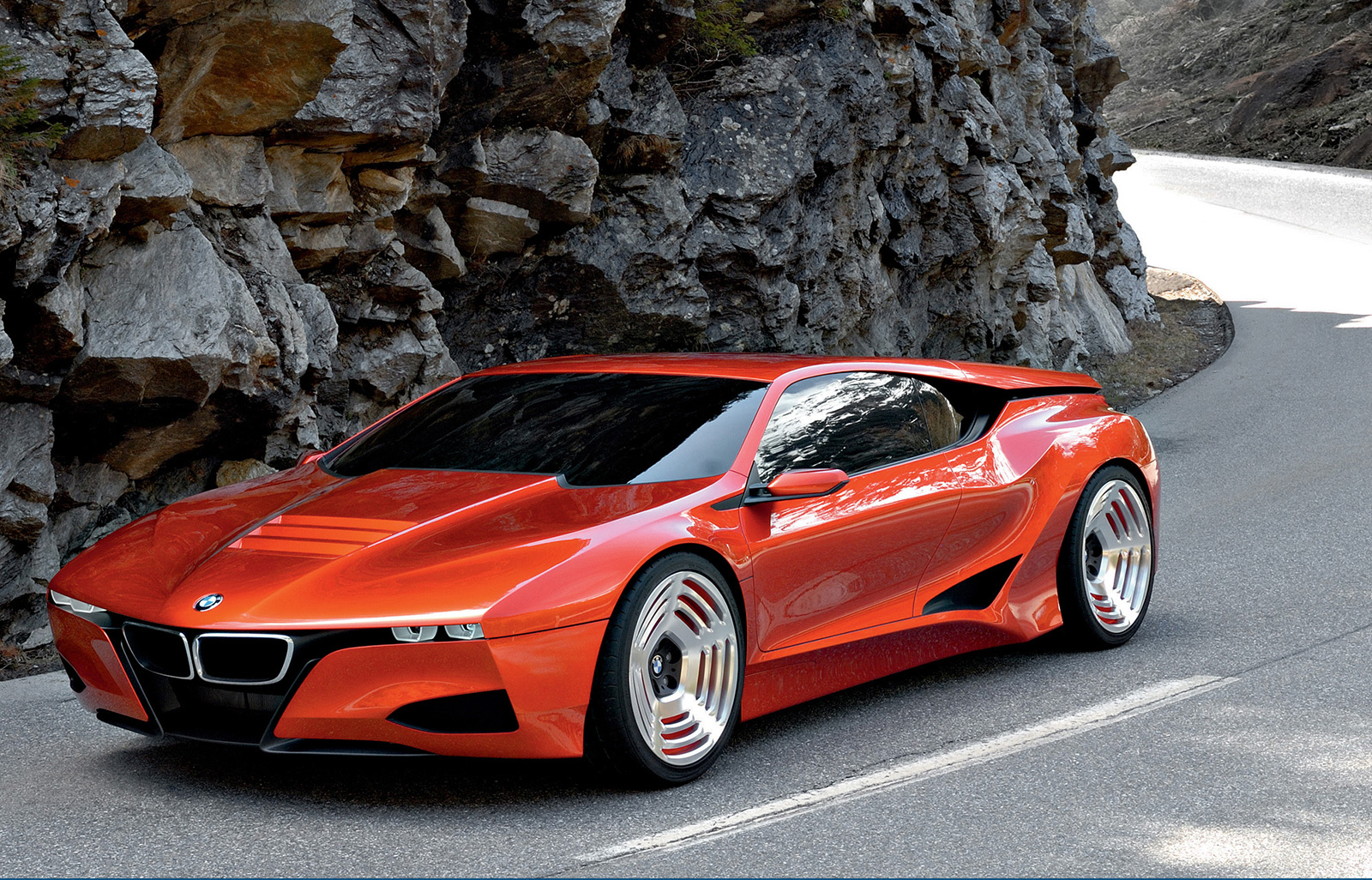 An interesting interview surfaced from egmcartech.com, wherein they sat with BMW of North America’s M-Division Product Manager, Matt Russell. BMWBLOG has known Matt for some time, and we’ve always admired his passion for the brand and no nonsense focus on performance. The fact Matt owns and has in fact raced E30s only adds to his credibility.

In his interview with emgcartech.com, Matt fired back when pressed about M’s intentions of building a supercar. Here, in part, is his rebuttal to the supercar question:

“A lot of people come to me and ask, does M need a supercar? We’ve had the choice to do something like that that when we were planning the 1-Series M Coupe. Amongst its development, we all pondered: do we do a supercar as in a mid-engined wedge, or some super high-priced front-engined wedge?,” said Russell. “We’ve discussed these possibilities. But ultimately, we didn’t feel the need to make a very exclusive high-end supercar and we still don’t. I already firmly believe that we produce supercars, except that they’re two in one: an executive car with supercar performance. They are the essence of BMW M-Cars.” 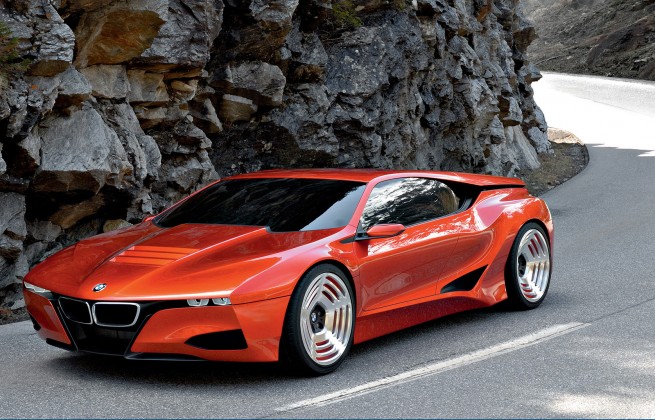 “The new M5 is undoubtedly a supercar from the driver’s seat. It can accelerate with a Lamborghini if not faster in some cases, it will brake with almost anything out there, and again, we like to build two cars in one: this is what M does. Nobody offers that perfect combination of a driver’s car and an executive car that you can use everyday. So technically, we already build supercars.”

“I look at those cars in two different ways: cosmetically and at a performance stand point. Sure Lexus, Audi, Mercedes and Porsche all created supercars with a great deal of sex appeal. But I see our M cars as sexy too. Performance wise, they’re not doing anything that we haven’t already done in a two-door sports coupe or four-door sports sedan, thus there’s no huge performance breakthrough on those cars that we can’t create or sell at a lower price point. All of that said, we don’t think the BMW M buyer needs a super exclusive and super expensive car because of what they get from our current M-Cars. Most buyers already have second cars that have more of an emphasis on performance and BMW M shows the world how versatile and livable a supercar can be. BMW M cars are for those buyers who don’t want to make that sacrifice in performance for practicality.”

After driving the M5 to the very edge of its abilities (read our racetrack review), we are inclined to agree that BMW produces a super fast, super product. But can it be qualified as a supercar? No, it can’t. Supercars evoke more emotion, rubber necks and jealous stares than any 4 door sedan ever could. They focus on performance while pushing practicality down the list of priorities. They break performance records, they don’t exist to merely match them or come close.

After driving the M3 back to back with the Audi R8 and Porsche 911 on a racing circuit, I can say that the M3 does hold its own, and is massively fun to drive. But can it be called a Supercar? Again, not in the strict definition of a supercar.

We call upon the urban dictionary to help you decide this one:

“A supercar is a term used for a sports car, typically an exotic or rare one, whose performance is highly superior to its contemporary sports cars. The proper application of this term is subjective and disputed, especially among enthusiasts. In addition, the use of the term is dependent on the era; a vehicle that is considered to be a supercar at one time may not retain its superiority in the future. Nonetheless, the automotive press frequently calls new exotic cars “supercars”.

These are probably the six most undisputed supercars at the time of this entry.”

BMWBLOG would point Matt Russell in the direction of this editorial, published some time ago on our website. Perhaps someday BMW will offer a change of heart. Until then we’ll relentlessly pull on their heart strings…

25 responses to “BMW Puts Another Bullet in the Supercar”