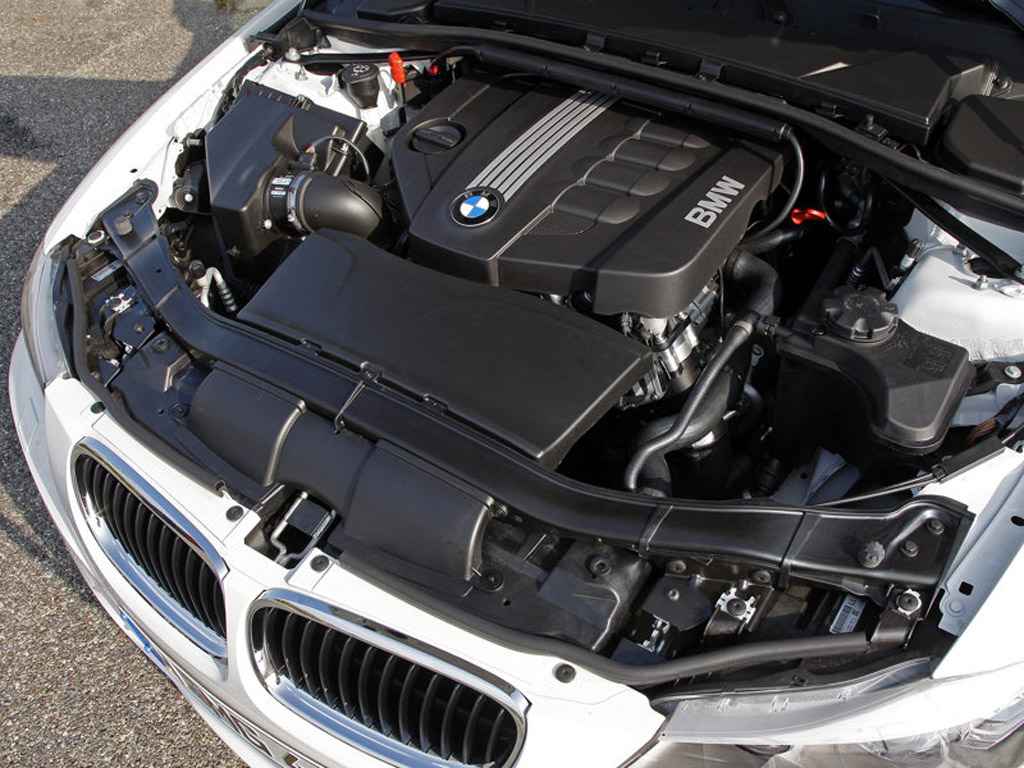 BMW turns engineers loose to save energy and harvest as much as possible power from a gallon of gasoline. A report by Automotive News says BMW is encouraging its engineers to search for high-tech ways to conserve energy.

BMW is already using technologies like stop-start, regenerative brake system, electric pumps and electric power steering, along with the exceptional 8-speed ZF transmission, to further improve the fuel efficiency of their vehicles.

Same outlet mentions that BMW is developing an intelligent engine control unit that uses the vehicle’s navigation system to more efficiently regulate functions such as battery recharging and engine cooling. Tom Baloga, VP of Engineering for BMWNA, says the unit is called “predictive engine management” and it best works for drivers on regular daily commutes. 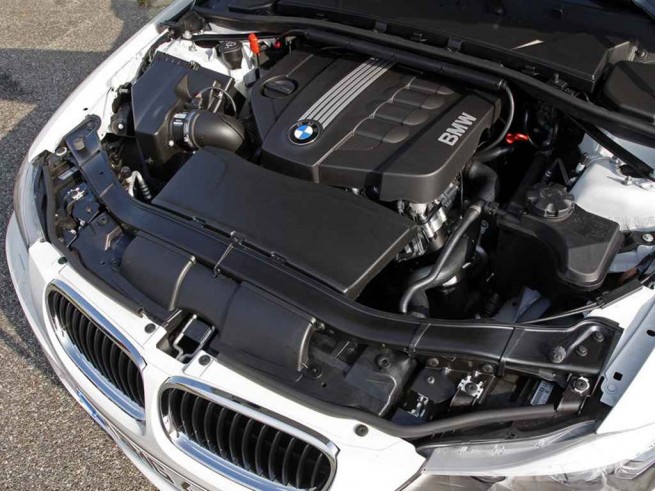 A similar concept was revealed years ago during the BMW Innovation Days, and now the technology is being perfected. With the “predictive engine management”, the drivers enters a destination and the onboard computer calculates the road layout and driving conditions.

The computer might plan to recharge the battery during an extended downhill stretch when less of the engine’s power is needed. On a high-speed road or highway, the new engine management system might increase the cooling ahead of the upcoming roads.

“We are really excited about this,” Baloga said for AutoNews. “The vehicle will know from the map what kinds of hills and highway stretches you will experience. We are very close to offering this in production.”

Another technology mentioned in the past is a device that would capture waste heat from the exhaust system and further convert it into electricity. The faster you go and more heat is being dissipated, the faster the starter battery would get recharged.

Balog said all of these new fuel saving technologies are costing the company around $1.5 billion in R&D.