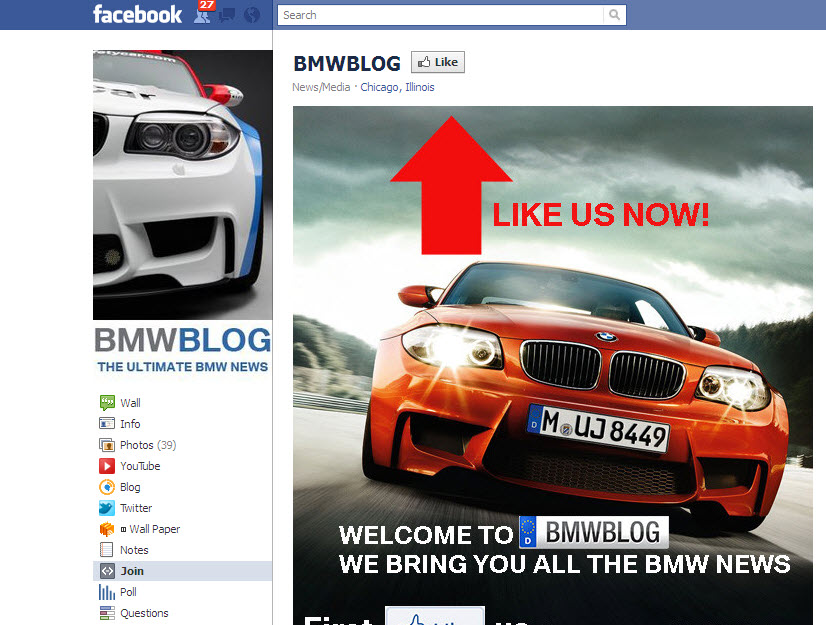 The 2011 New York International Auto Show kicks off with the press days. Over the course of next two days, US and foreign automakers will unveil their latest creations in the Big Apple. From production cars to futuristic concepts, every automaker is looking to steal the show before the of the season of most important auto shows in the world. Next big automotive event will take place in Frankfurt this upcoming September.

As always, BMWBLOG will report live from the 2011 New York Auto Show. Along with the tens of articles, interviews, exclusive photos and videos, we will also engage our readers through the “usual” social media channels, a tradition we started years ago. 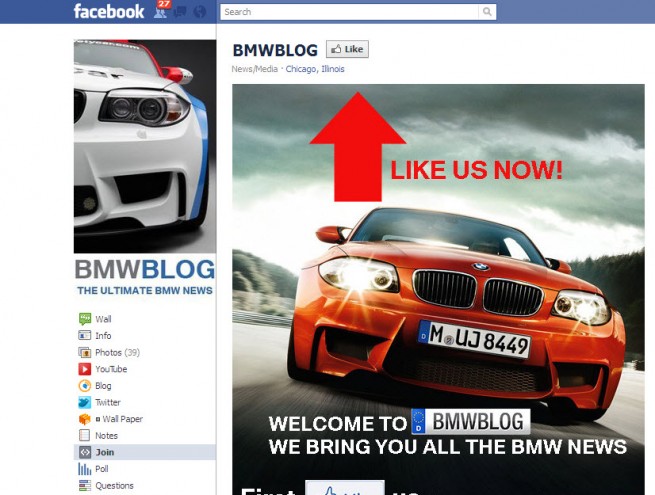 We will NOT only focus on BMW, MINI and Rolls Royce news, but also bring you news around the most interesting cars to be unveiled at this year’s international auto show. BMW will also premiere some exciting vehicles, starting with the all-new BMW 6 Series Coupe, the ActiveE electric vehicle and a surprise around the 1M model. Coverage will begin on our Twitter (twitter.com/bmwblog) and Facebook (facebook.com/bmwblog) accounts where we encourage you to join our thousands of friends that follow us. Ad-hoc photos will be provided via Twitter and Facebook, with full high-res galleries following shortly.

Thank you joining us in the exciting social media spectrum.