Cutting to the Chase of the BMW M5 Press Release

Home » Cutting to the Chase of the BMW M5 Press Release 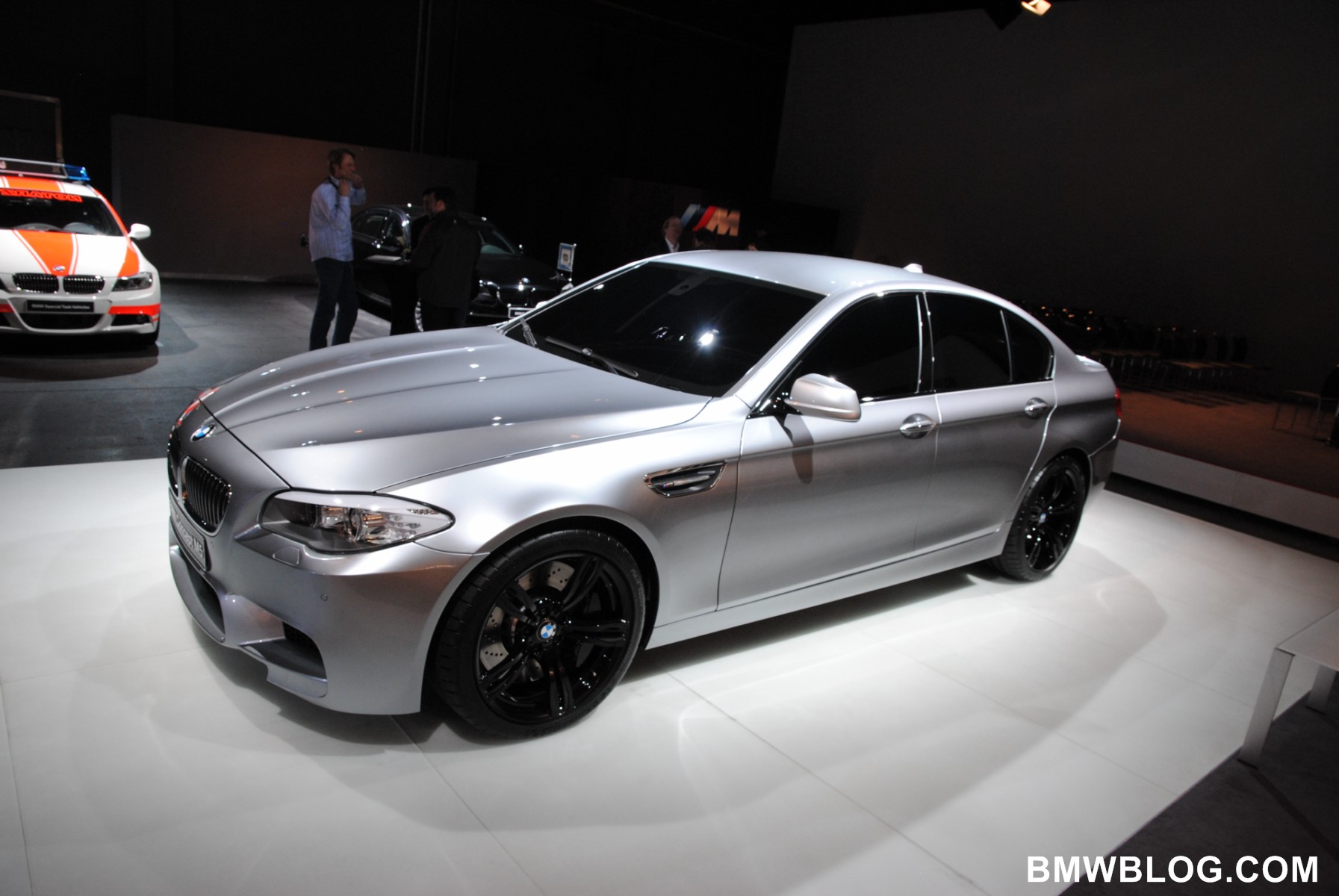 The purple prose that the PR people have conjured up for the press release of the M5 is thick enough that you can cut it with a knife. There are seven pages filled with every positive adjective known in the English language (well, that’s exaggerating, but not by much).

It’s time to roll out the patented ‘Calvin & Hobbes’ transmogrifier to see if we can’t make sense out the gilded lily that is the press release. Fortunately not as many pages come out the back end of the transmogrifier as went in the front.

Without further ado, here’s the translation: 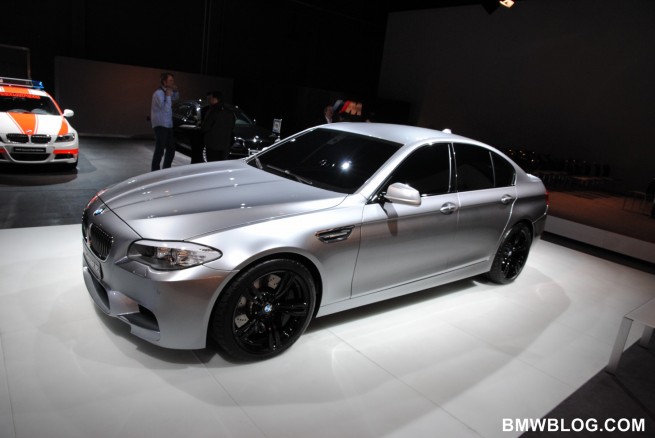 The styling is exceptional (if we do say so ourselves). But this version of the M5 is more subdued than the E60 version. Think of this as returning to the Q-ship roots of the E39 M5. And of course, it has lots of aerodynamic functionality and bits to handle the turbocharged engine and airflow of such a high speed sedan, that we think of as a sports car.

But wait, there’s more! The suspension has been tuned to M specifications and there is an Active Limited Slip differential thrown in for good measure.

Just remember, the new M5 coming to a dealership near you. Maximum driving fun for you and four passengers.