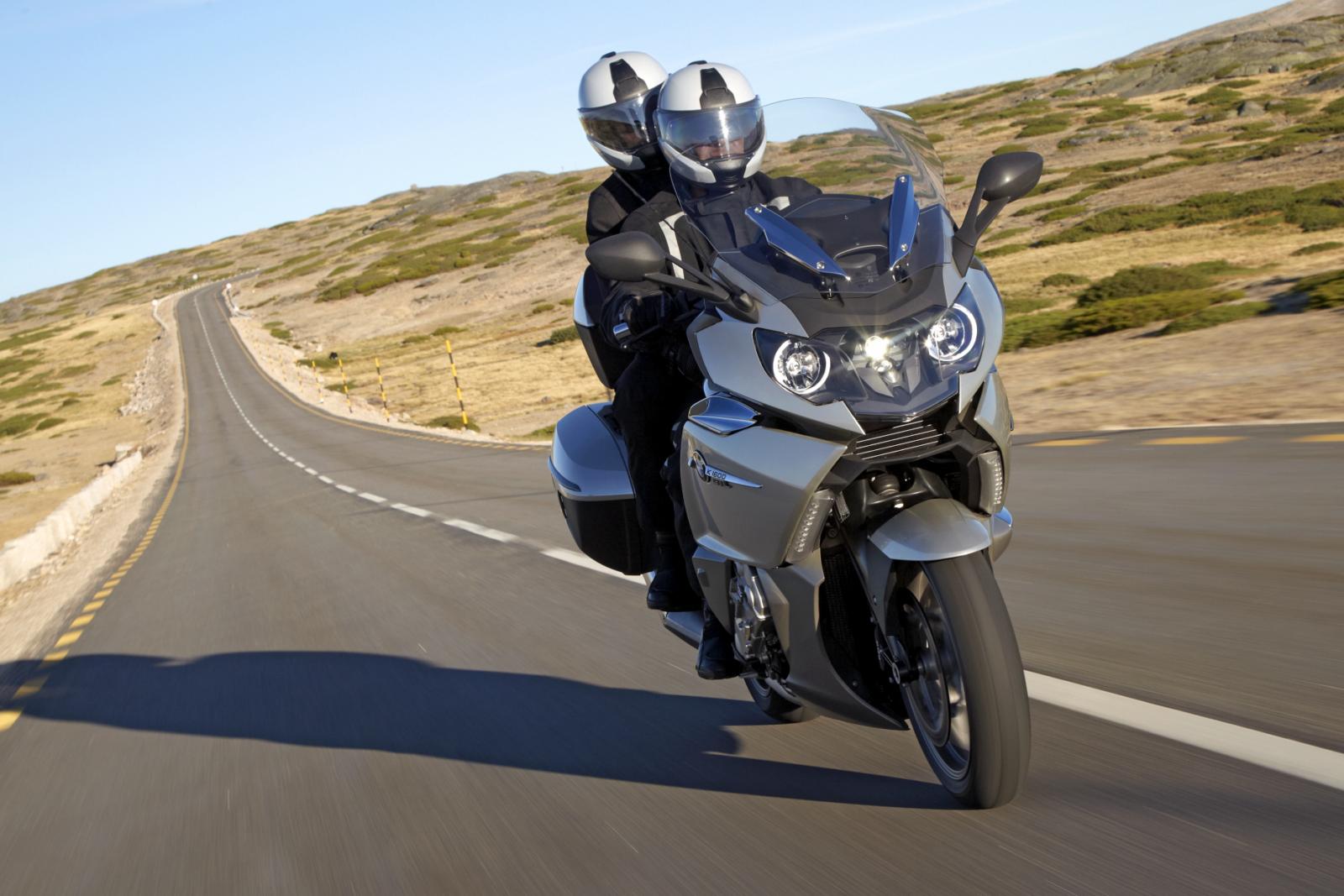 BMW USA has opened a pre-sale program for interested K1600 GT / GTL buyers.  BMW says the pre-sale program was initiated because production and delivery of the first bikes will coincide with the new riding season.  Early availability will therefore be slim, so if you’re bent on being the first in your neighborhood to have BMW’s first inline-6 motorcycle, hit the jump and register.

BMW’s new K1600 series bikes will offer the worlds narrowest, lightest, and most compact inline-6 production motorcycle engines.  The slight but powerful inline 6 will pack 160 hp and 129 lb-ft of torque, with 70% of peak torque available at only 1,500 rpm.  The engine will weigh only 226 lb and will measure 22″ accross – less than an inch wider than BMW’s 1300 cc inline-4!

This masterpiece of motorrad engineering will also feature the world’s first active lighting system that corrects for headlight dive as you lean the bike over in corners at night.  It will also be the first bike to off HID Xenon headlamps for added visibility and sharp style.  Then there are the regulars that no longer “impress” but would sorely be missed on a long voyage: heated grips and seats, adjustable suspension, GPS to name a few. 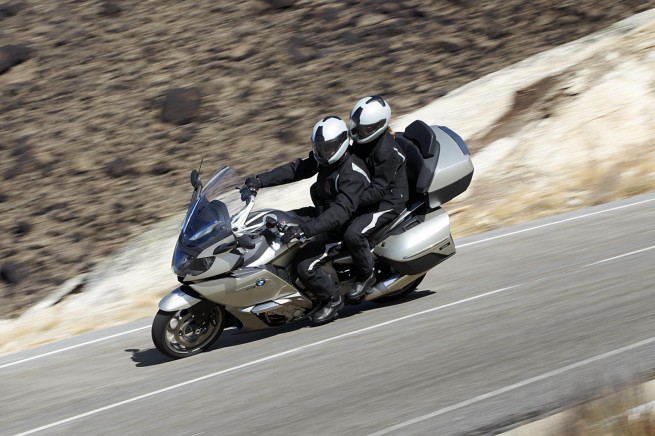 BMW’s large touring machines will also learn something from their manic little brother, the S1000RR: traction control.  The highly advanced system will offer a selection of traction and power settings to make rain-riding safer and sports touring more fun.

BMWBLOG looks forward to bringing you the latest on these new machines, including a full Ride Review once the snow breaks! 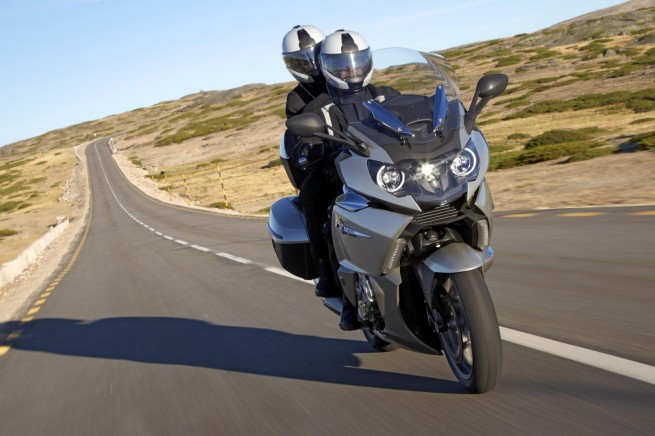