BMW to build Vision EfficientDynamics at Leipzig plant. Name has yet to be decided

Home » Models » Concepts » BMW to build Vision EfficientDynamics at Leipzig plant. Name has yet to be decided 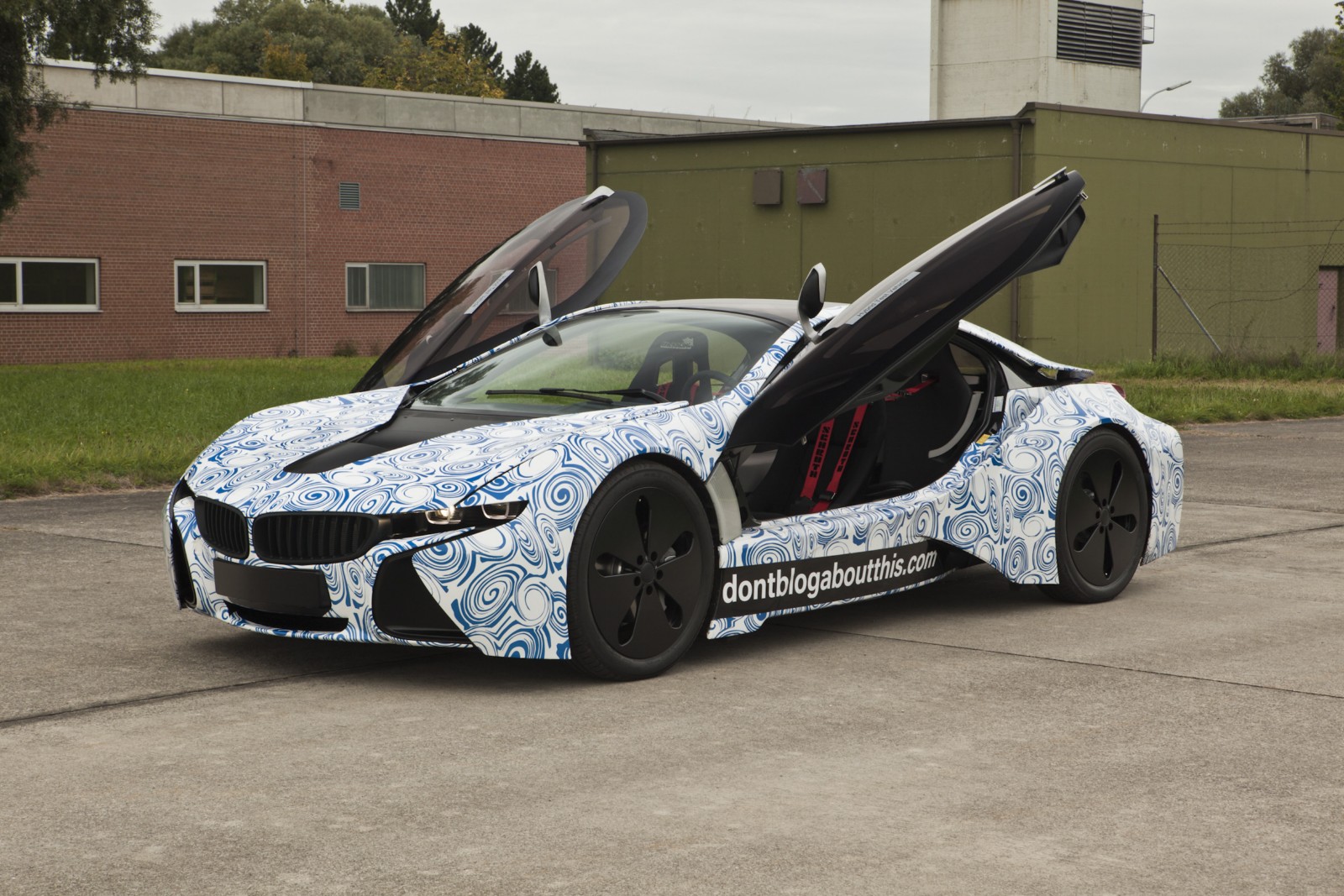 At the recent Future Mobility event in Leipzig, BMW spoke about their plans to introduce the Vision EfficientDynamics Concept in production series. At the time, BMW omitted to mention where the new hybrid supercar will be built. Today, BimmerToday quoting Automobilwoche reports Vision Concept will join the Megacity vehicles production at the same Leipzig plant in Eastern Germany.

Leipzig plant will be expanded and it will become a center of excellence for carbon fiber vehicles. The new Vision Concept will feature a drive module made out of aluminum and a body primarily dominated by carbon fiber materials.

Thanks to this setup, passengers will receive maximum protection and due to the aluminum front-end, repairs for minor accidents will be relatively cheap. The production of BMW’s first hybrid supercar will begin in late 2013, deliveries to customers start in 2014. 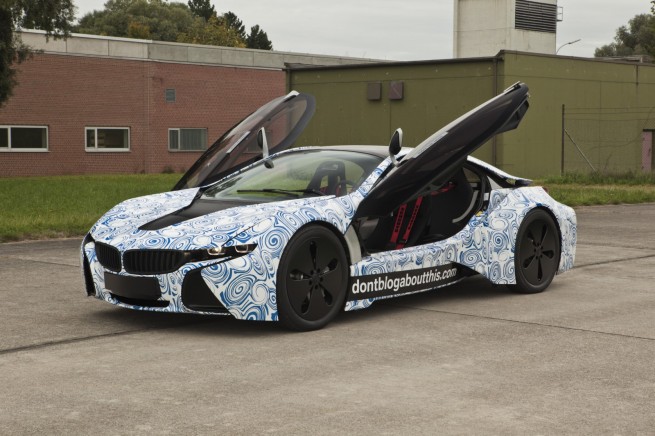 In the first year, BMW wants to sell as much as 1,000 units of the hybrid sports car, but the predictions are highly speculative at the moment.

According to the same German magazine, the rumor is that BMW would like to market the Vision Concept under a different brand, similar to the Megacity Vehicle. A name for the sub-brand has yet to be decided and there are currently several versions to choose from. Same magazine mentions that a decision is expected to be taken in 2011.

9 responses to “BMW to build Vision EfficientDynamics at Leipzig plant. Name has yet to be decided”