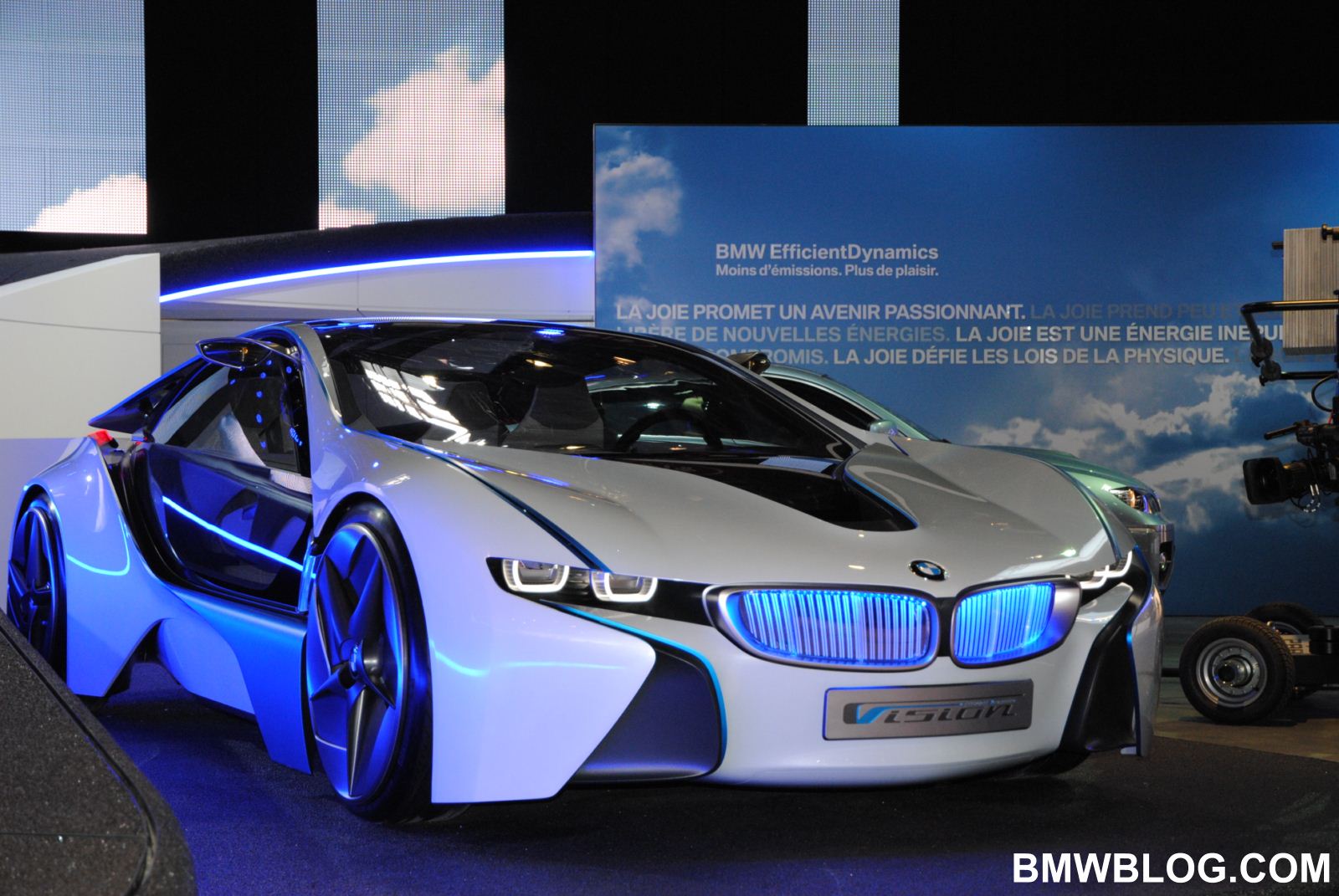 Despite the teaser campaign DontBlogAboutThis which created a lot of buzz around the BMW Vision EfficientDynamics Concept, BMW has chosen not to showcase a new iteration of the popular concept at the Paris Motor Show.

Initial rumors reported by BMWBLOG as well, were mentioning the possibility of BMW introducing the Concept in a form closer to production, including more details around a fully functional drivetrain.

Unfortunately, the VED Concept took a step back at this auto show and compared to Frankfurt last year, didn’t steal the spotlight. BMW focused on the new BMW 6 Series Coupe Concept and also the new X3. Despite our efforts to find out more about VED and the “FullRunner” project, we weren’t able to get any new information. 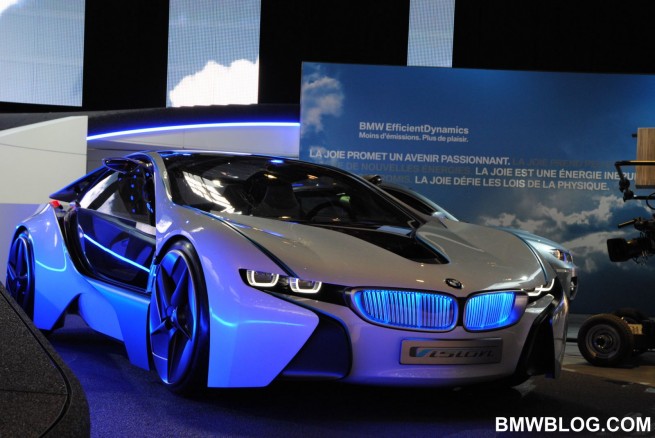 Based on our own sources, the car does indeed feature a fully test and operative drivetrain consisting of an three-cylinder diesel engine and two electric motors. The car continues down the path of entering into production sometimes in the future and BMW sees the concept as the best example of how future sports car should look like: light, efficient, and more important, fast, despite the lower number of horsepower.

The 2011 year will be mostly about Project i, EfficientDynamics and future mobility, and we certainly expect BMW to talk more about the Vision Concept, and certainly, test drives are expected in order to create the marketing buzz needed before the introduction of a new, revolutionary model.

As seen in the gallery below, the car looks just as fresh and stunning as it did a year ago, and it certainly draws a lot of attention. 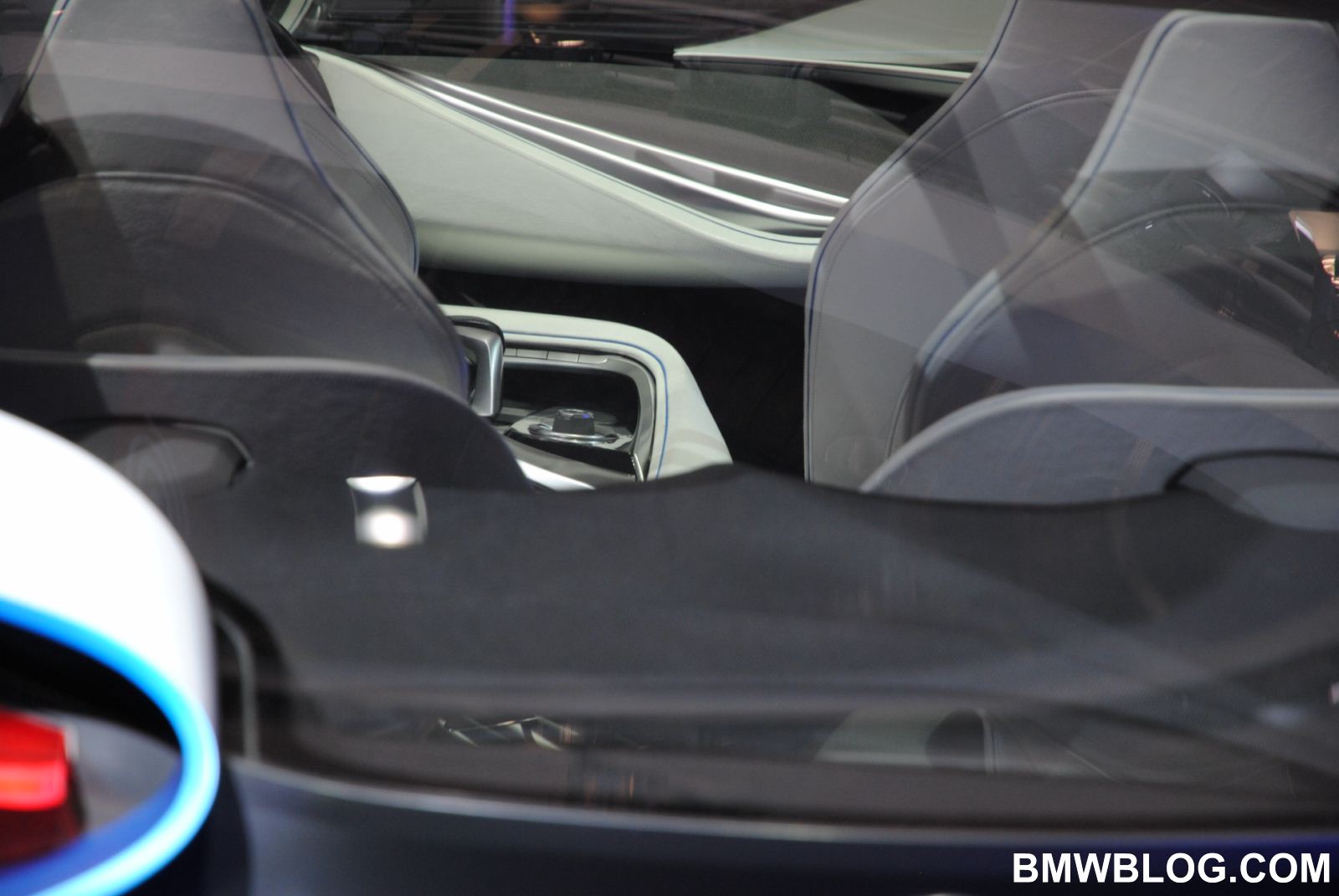 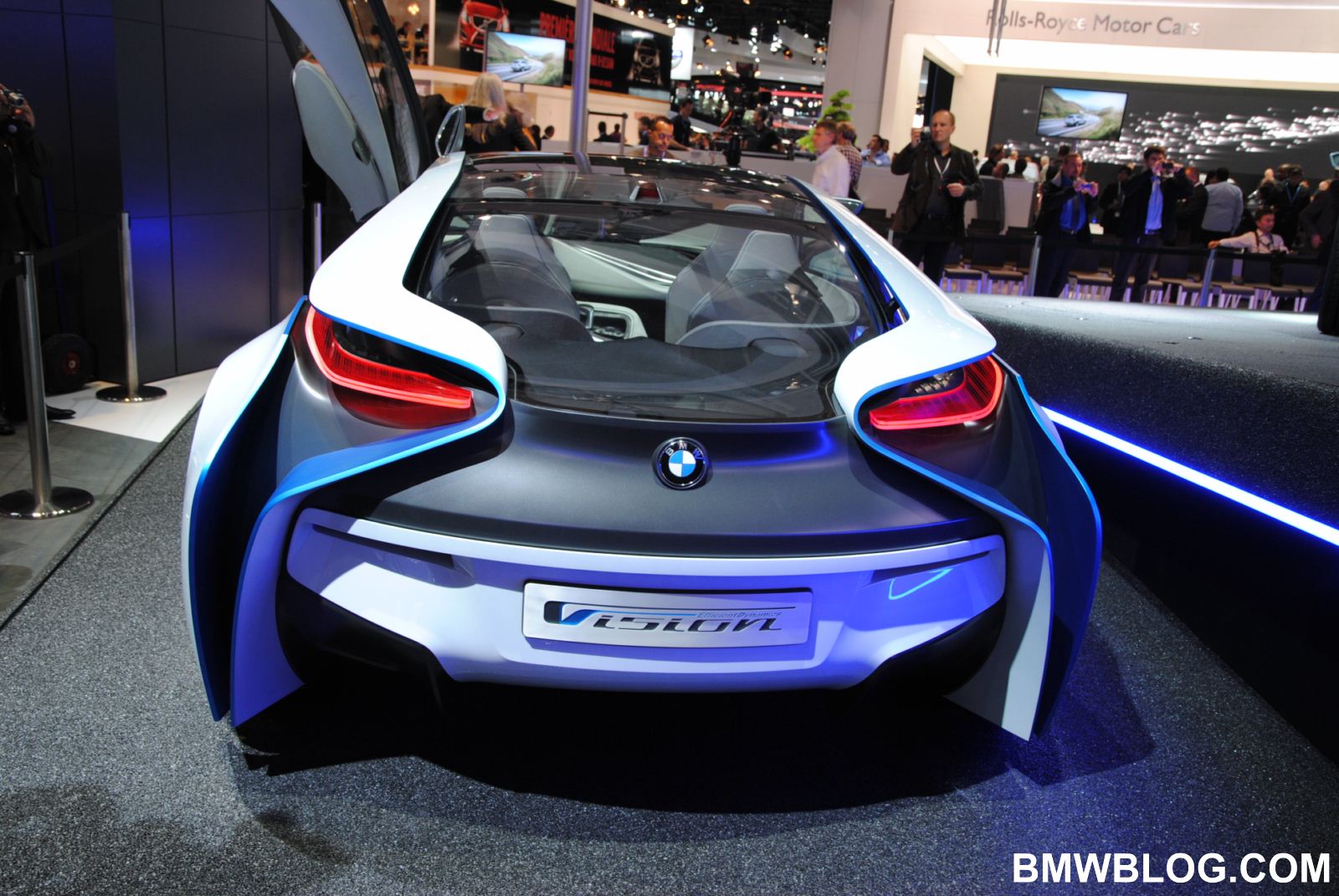 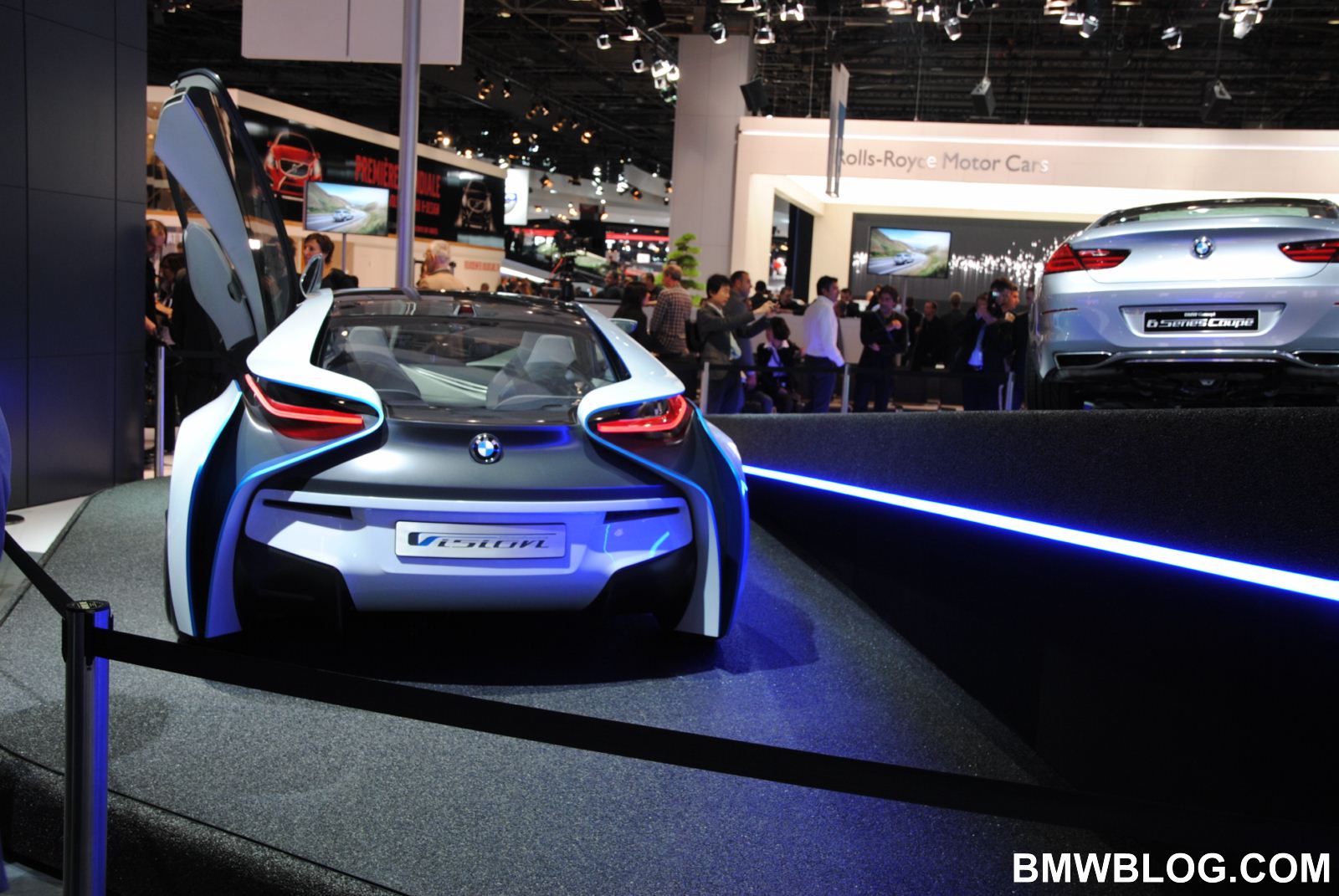 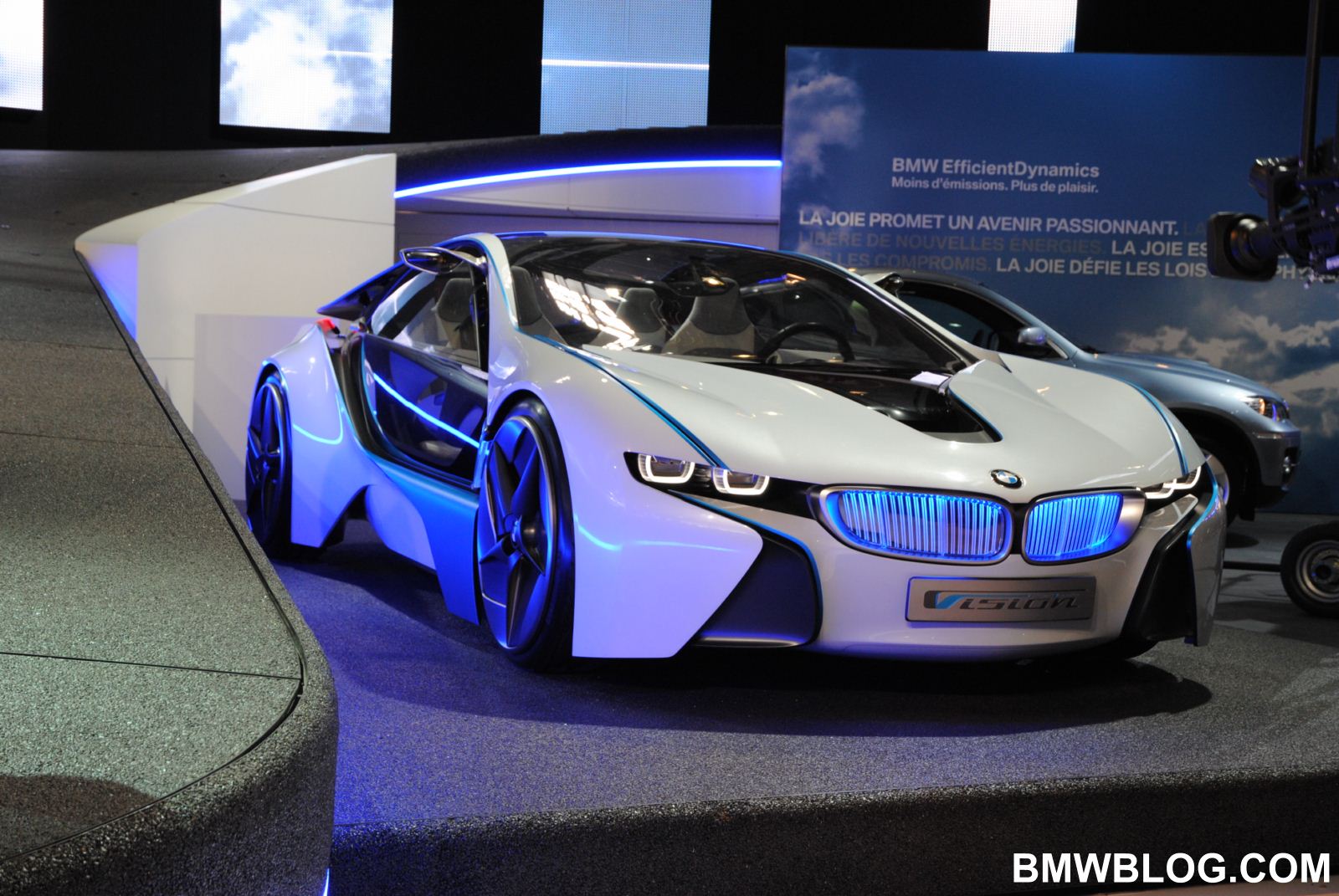 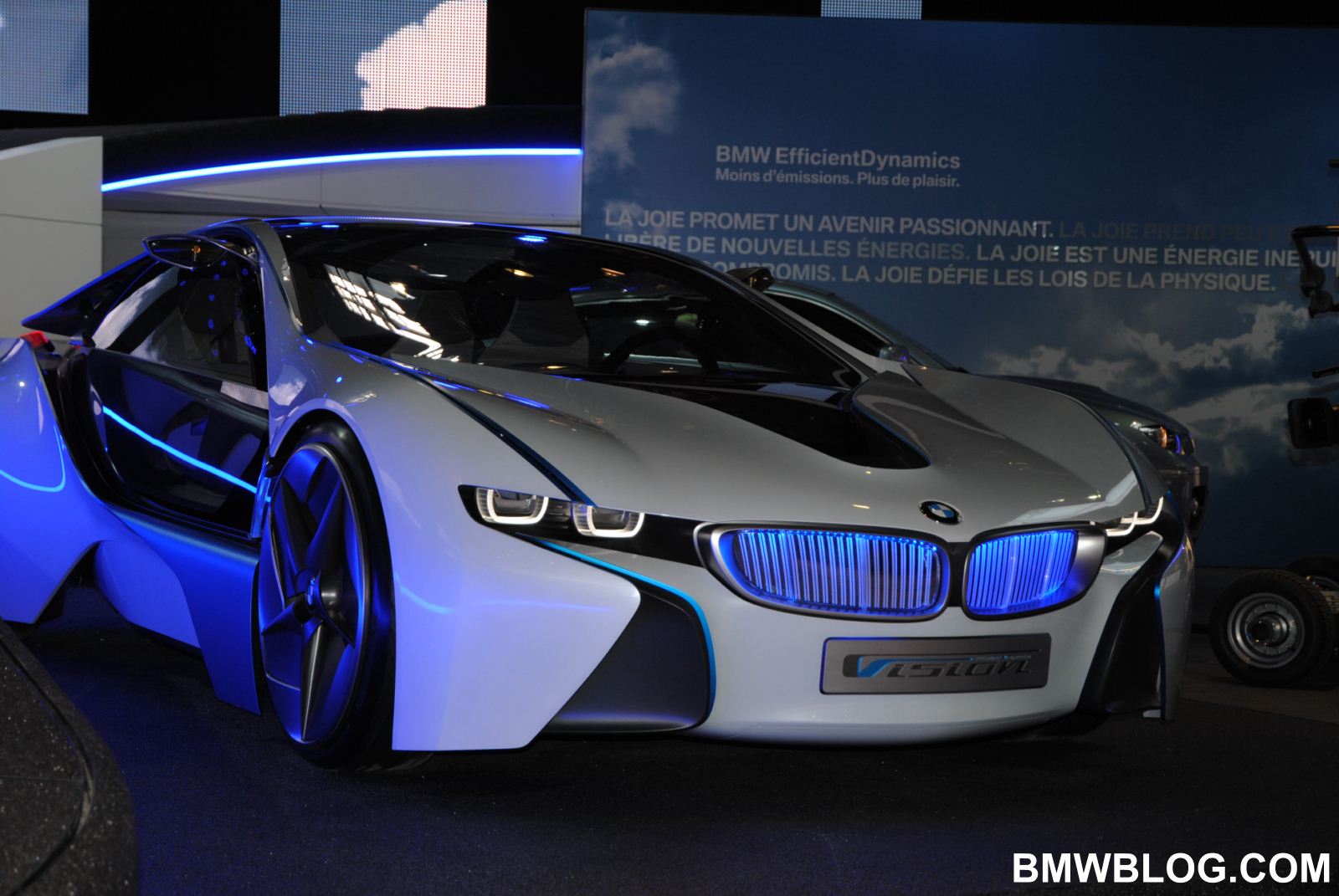 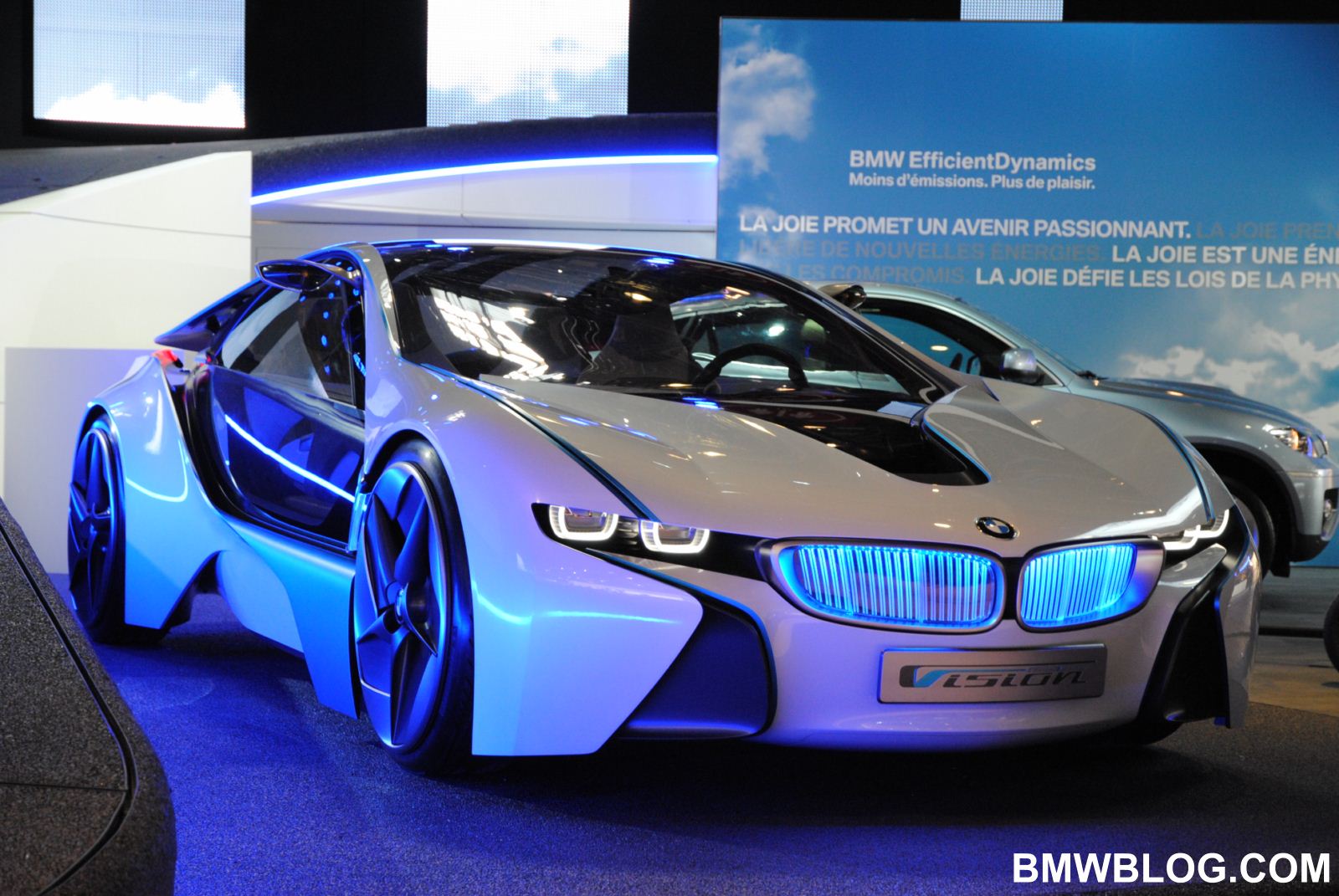 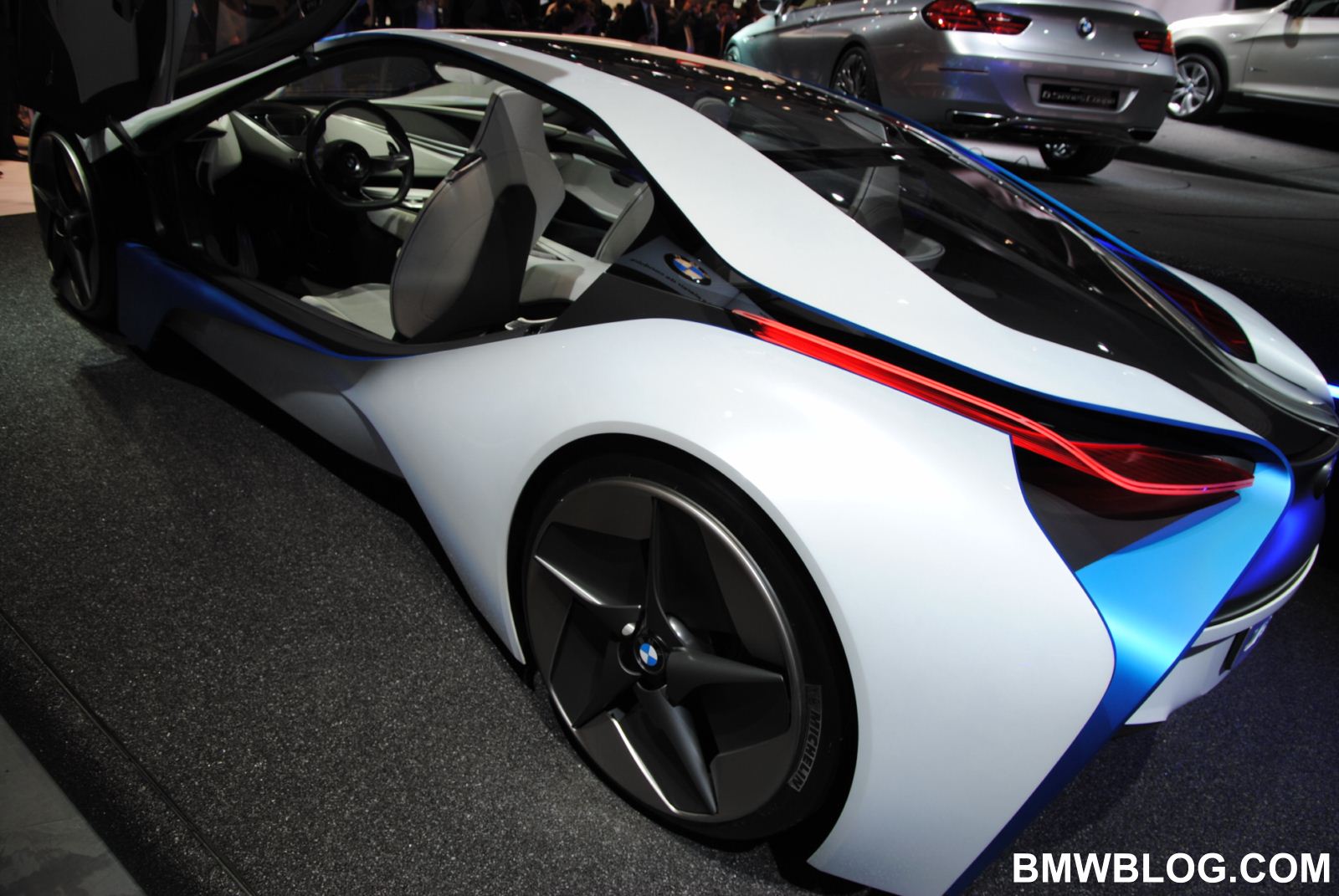 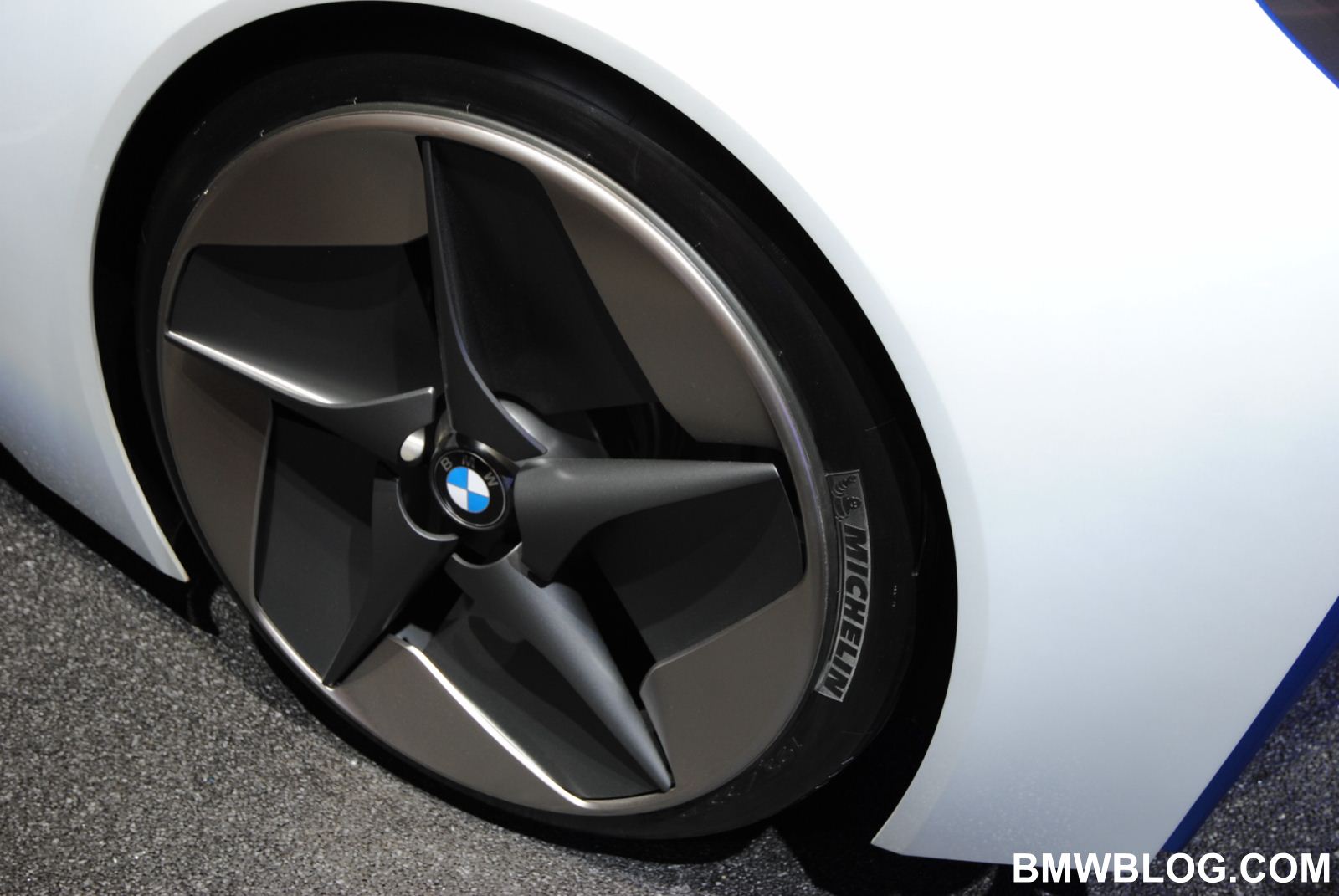 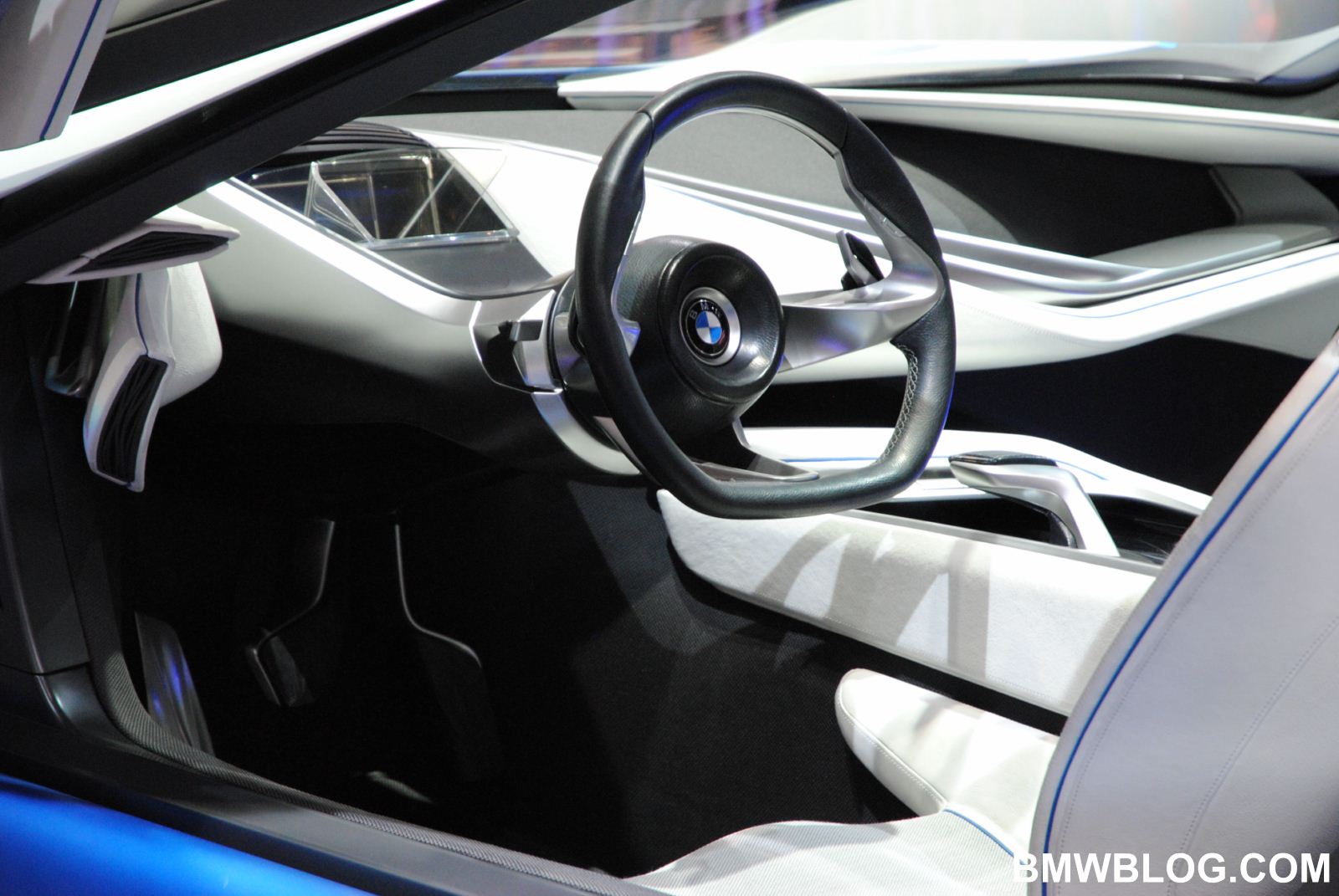 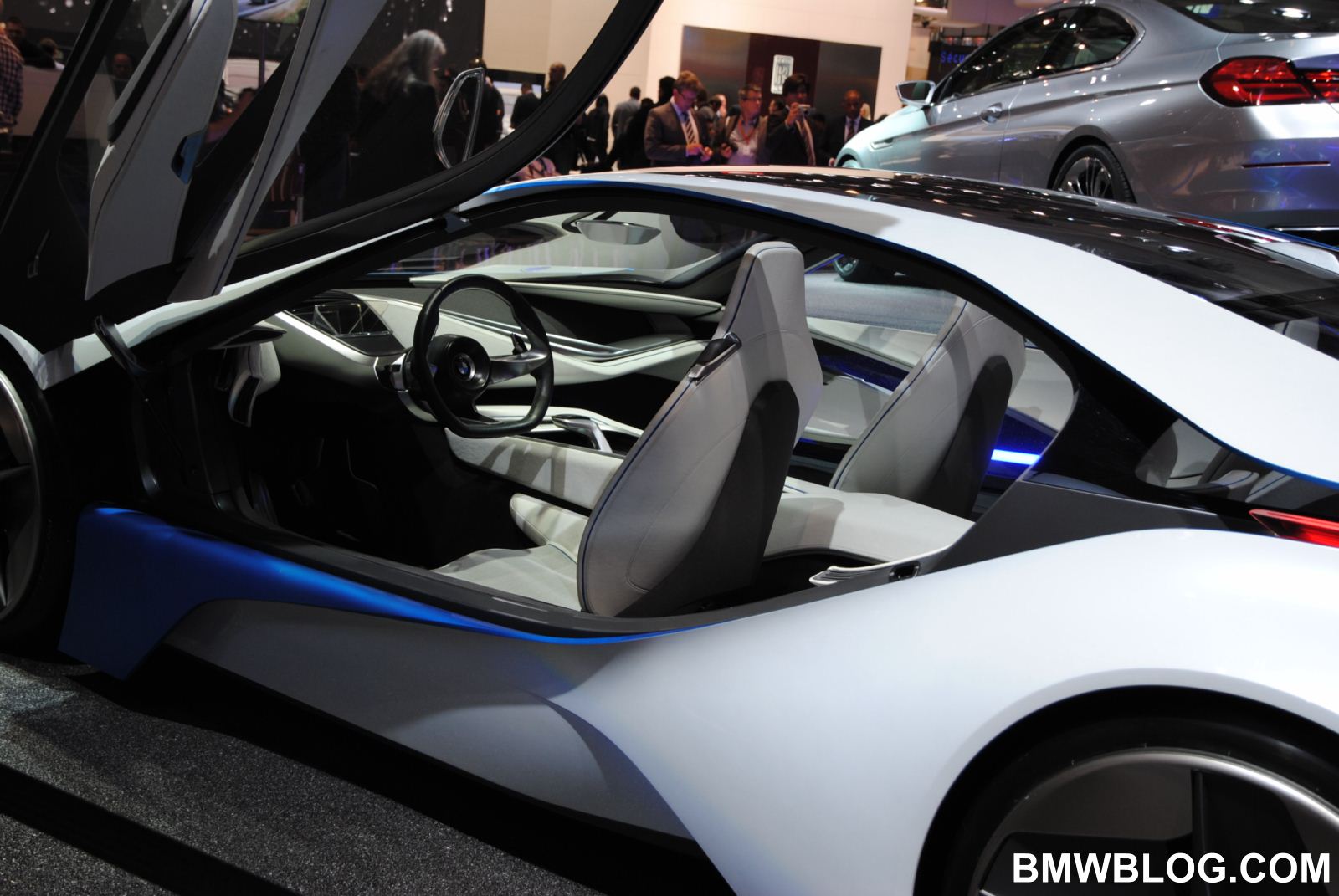