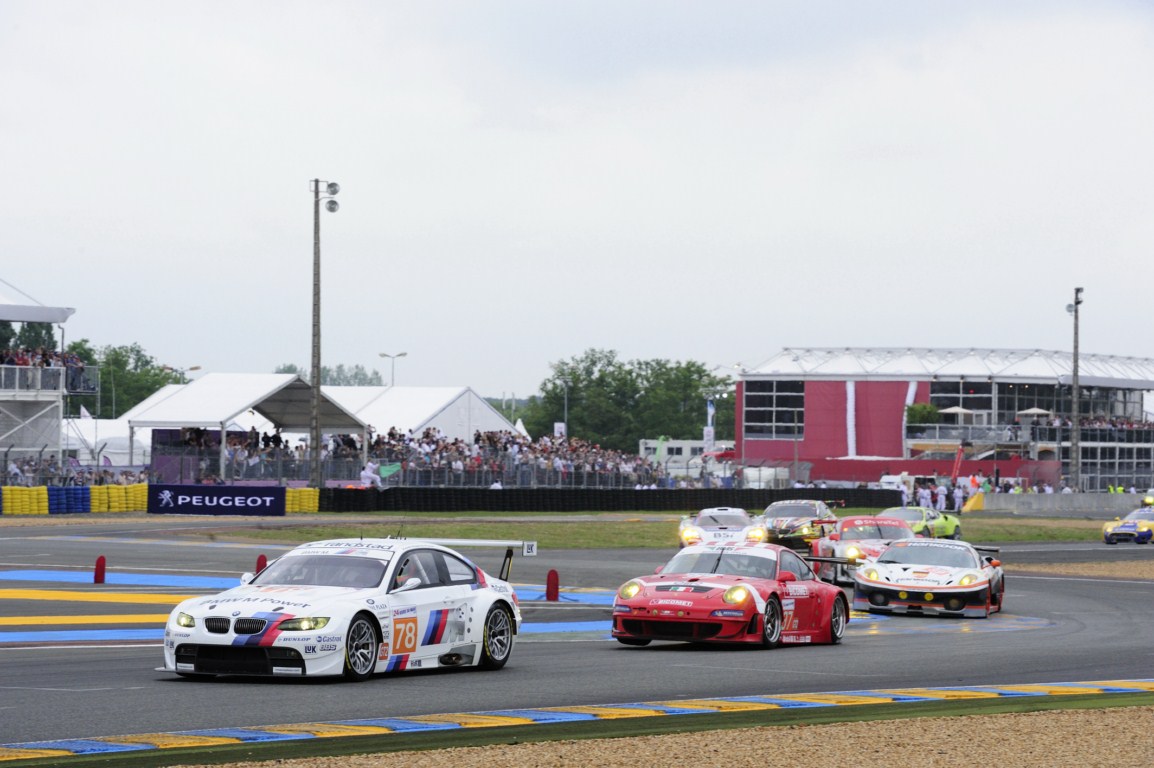 The BMW M3 GT2 Art Car, designed by American artist Jeff Koons, turned out to be a true fan favourite over the course of the Le Mans week. Dirk Müller (DE) made a good start in car number 79 and was in a promising sixth when he had an accident following a puncture and lost a lot of time in the pits. Andy Priaulx (GB) then also struggled with technical problems.

He eventually had to retire at the entrance to the Indianapolis curve shortly after 20:00hrs on Saturday. As a result, Dirk Werner (DE) is still yet to make his racing debut at the “Circuit de la Sarthe”. Victory in the LM GT2 class went to Marc Lieb (DE), Richard Lietz (AT) and Wolf Henzler (DE) in their Porsche 997 GT3 RSR. 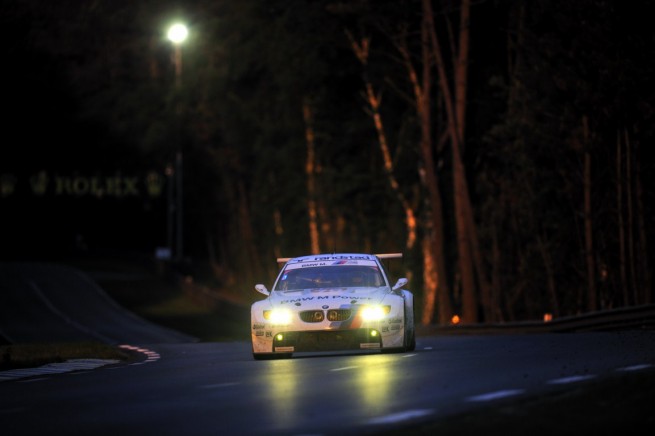 While BMW triumphed with the open-top BMW V12 LMR prototype at its last outing in Le Mans in 1999, Team Manager Charly Lamm’s team lined up in the GT2 category for the first time at this year’s race. The opposition, which included Porsche, Ferrari and Chevrolet, arrived at the 78th running of the event with the advantage of a wealth of experience. In contrast, Team BMW Motorsport had to work hard on the two BMW M3 GT2s in ACO specification, to make progress during the short preparation time.

BMW Motorsport Director Mario Theissen said: “The 17th BMW Art Car caused a real stir among fans and media. Everyone in the team enjoyed working with Jeff Koons and it was fascinating to see how his work of art was received in Le Mans. It goes without saying, we hoped this car would see the chequered flag. We were well aware this weekend would represent a major challenge, due to the short preparation period. The BMW M3 GT2 seen in action here differs in many areas from the car that won at the Nürburgring. During qualifying we were still busy working on the car’s basic set-up. In addition, it is very difficult to get involved in the fight for the top positions in the strong GT2 category when you then have to cope with incidents in the race, which result in unscheduled pit stops. Despite this, car number 78 had the podium in its sights until four hours from the end of the race. The return of BMW to Le Mans, eleven years after our 1999 overall victory, attracted massive attention.”

The 17th BMW Art Car was one of the highlights of this year’s sports car classic. Jeff Koons had travelled to Le Mans with his family to follow the first start by a BMW Art Car at the “Circuit de la Sarthe” since 1979. “This race has been a very invigorating experience for me,” he said. “It’s amazing to see the commitment of all the people involved. This has me really going, as I understand it is something truly special for all the people to be here. It’s unfortunate the BMW M3 GT2 Art Car had to retire early, but it’s part of racing.”
The BMW M3 GT2 is the fifth BMW Art Car to line up at the Le Mans 24 Hours. Works of art created by American artists Alexander Calder, Frank Stella, Roy Lichtenstein and Andy Warhol had already cast their spell on fans in Le Mans in the 1970s. The BMW M1 designed by Warhol finished sixth overall in 1979.

Jörg Müller (Car Number 78):
“Le Mans is and always will be a unique event. As a motorsport fan, it is worth coming here for the drivers’ parade alone. I don’t think I have ever signed as many autographs as I did on Friday. In the short time available to us with our car in this specification, we were not able to prepare perfectly for the peculiarities of this circuit. On top of that, we were unlucky during the race. Despite that, our team deserves great praise. Everyone continued to work consistently and refused to let the setbacks get them down.”

Augusto Farfus (Car Number 78):
“Our car is still very new in this specification. That is why we struggled with numerous teething problems over the course of this demanding race. However, the team never got down and always kept fighting. We were even within reach of a podium finish until the problems with the drive shaft delivered another blow. Despite our difficulties, I really enjoyed my debut in Le Mans. I now have some idea about just how big this event really is.”

Uwe Alzen (Car Number 78):
“I am disappointed we were not rewarded for our hard work. We had the podium in our sights towards the end of the race, but then we suffered a setback with a technical problem. But that’s racing. Just like our victory at the Nürburgring, it was great fun working with this team. The atmosphere is superb. I think the spectators witnessed another amazing race here in Le Mans.” 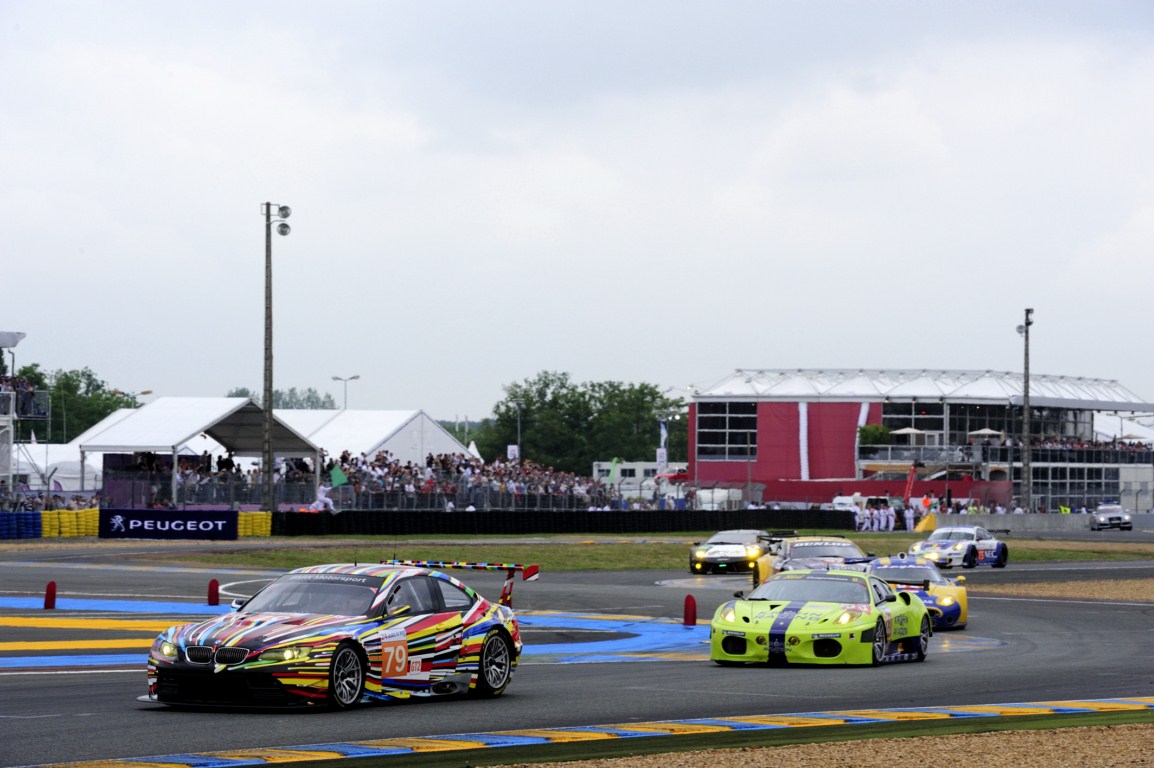 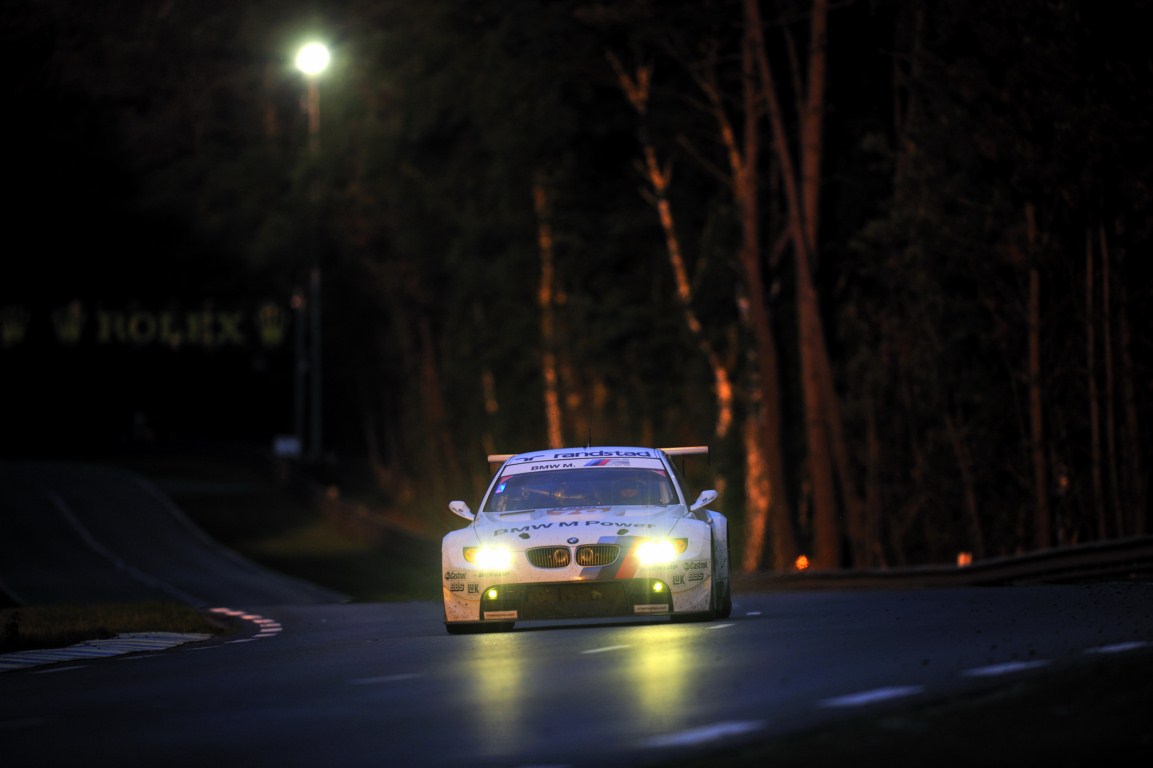 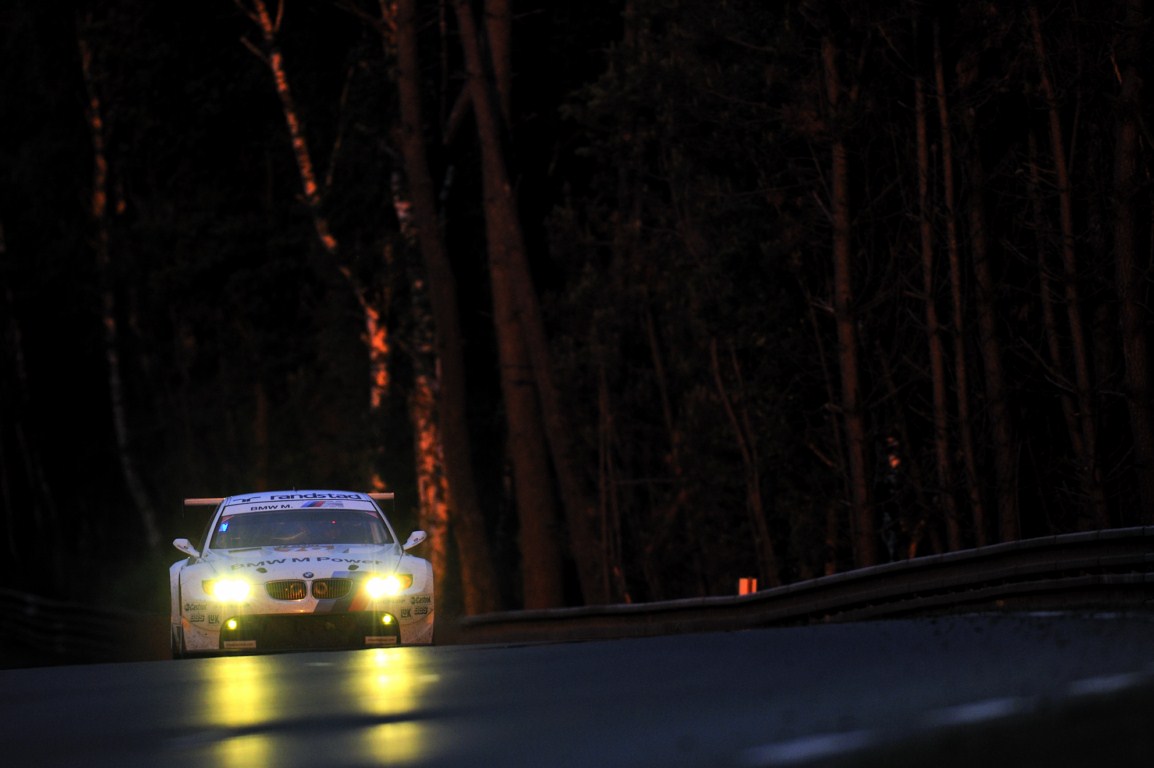 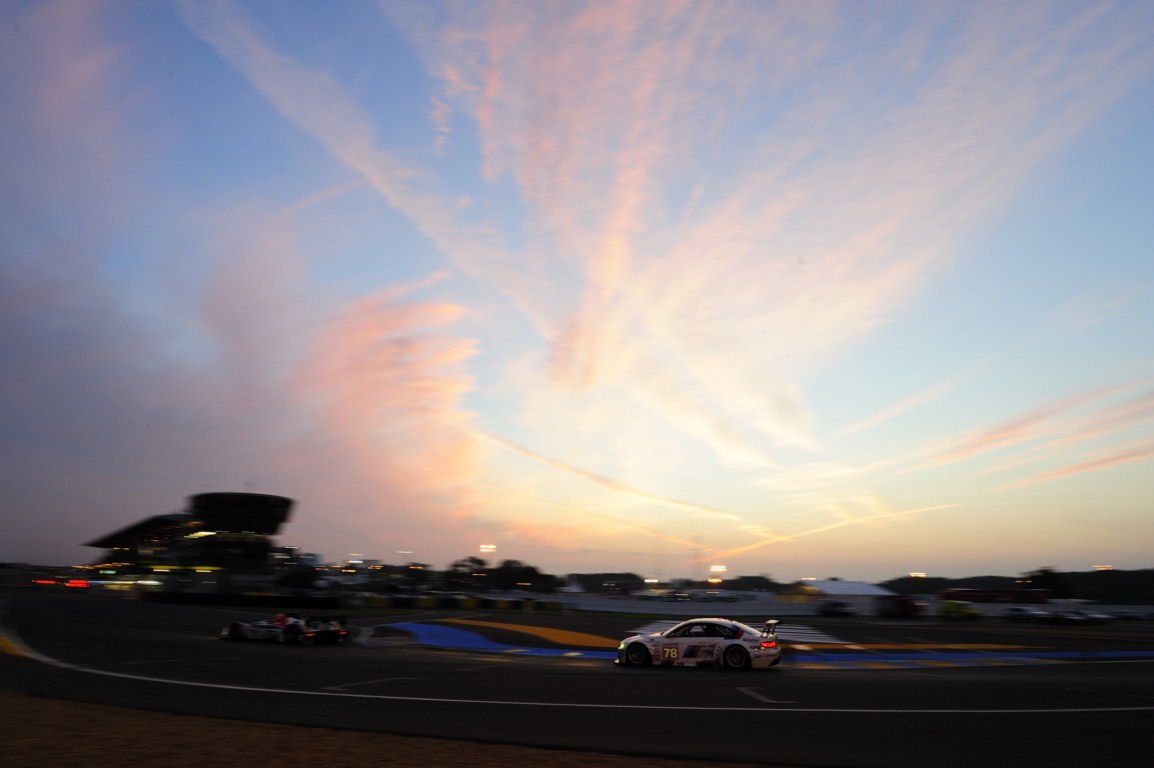 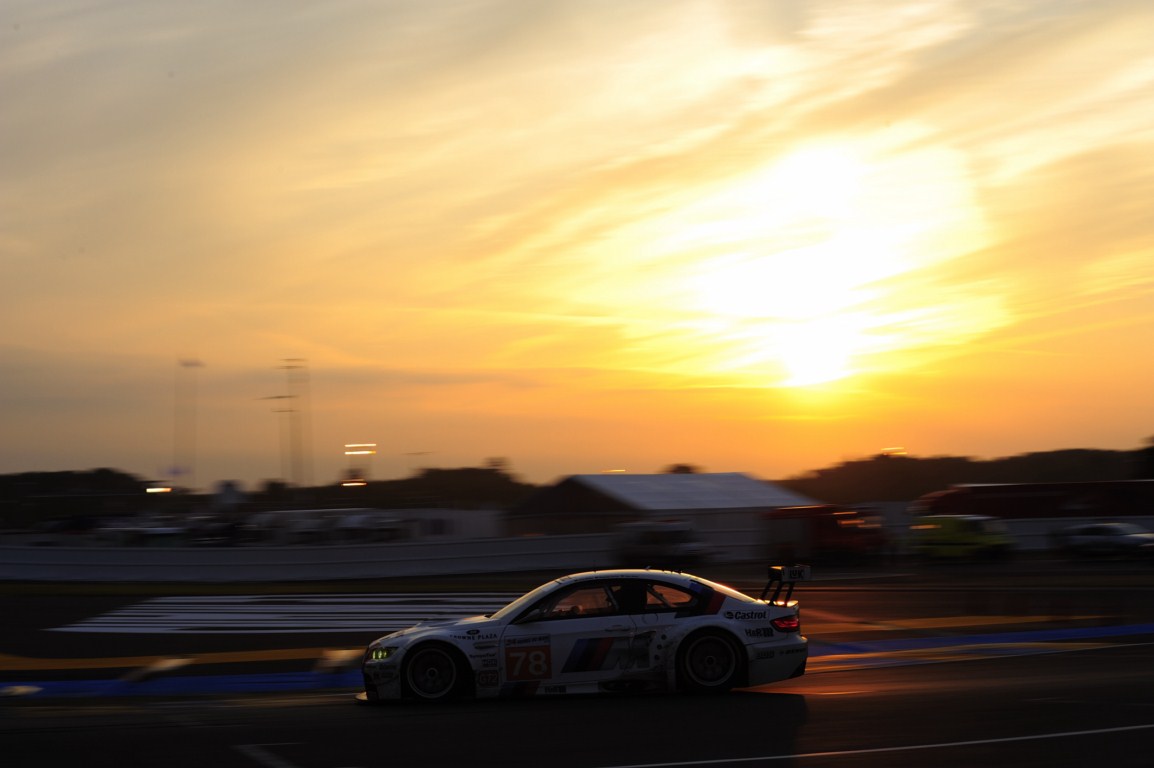