Be A Designer: We will draw the BMW 7 Series just the way you want to

Home » Be A Designer: We will draw the BMW 7 Series just the way you want to 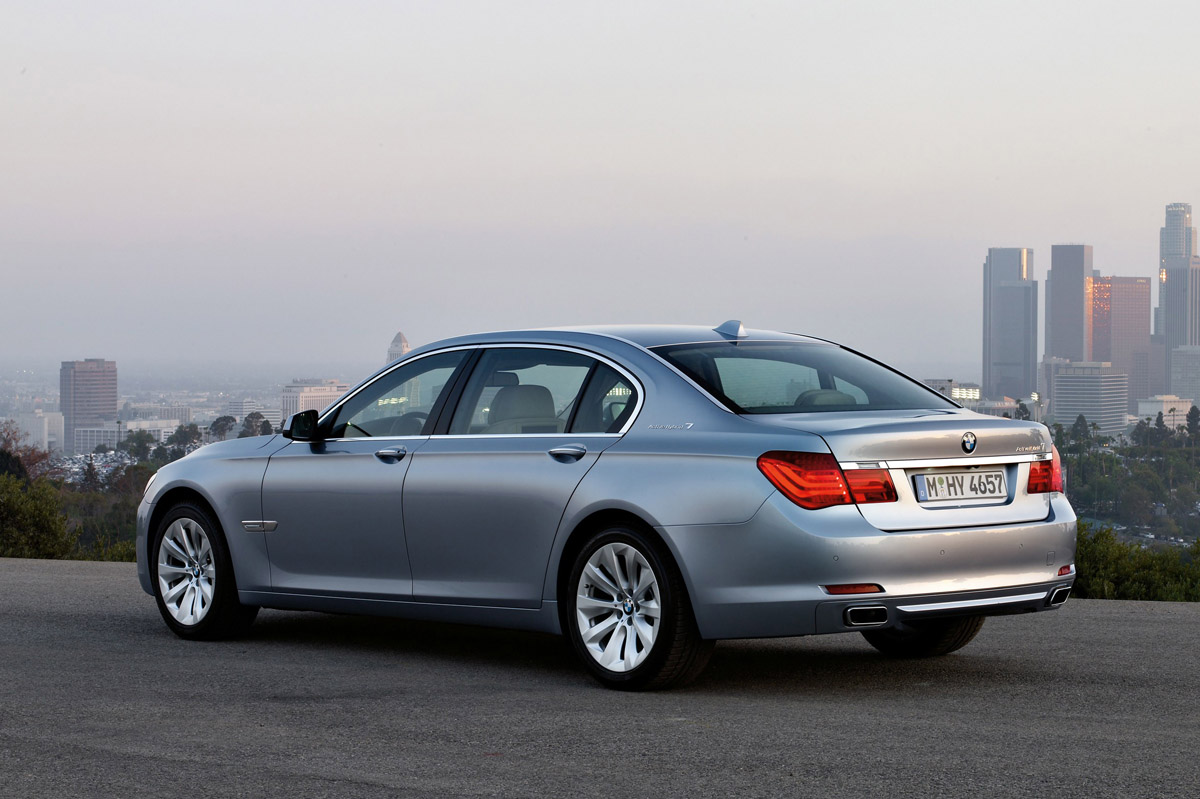 After the huge success of the first Be A Designer project (BMW 3 Series Sedan redesign), there were many requests that we should continue down the same path and give you, our readers, and any other BMW fans the opportunity to express your opinion regarding the design lines of a BMW production model.

The project is a joint venture between your BMWBLOG, Automarket.ro and rendering artist Andrei Arvavarii and it is sponsored by Classic BMW Ohio who believed in this project and continues to support it.

Today, we are back with a new challenge, even more exciting in our opinion. After you successfully managed to redraw the exterior design of the current 3 Series Sedan, we offer a new opportunity: based on YOUR ideas and input, our rendering artist will draw the new BMW 7 Series just they way you you want to. 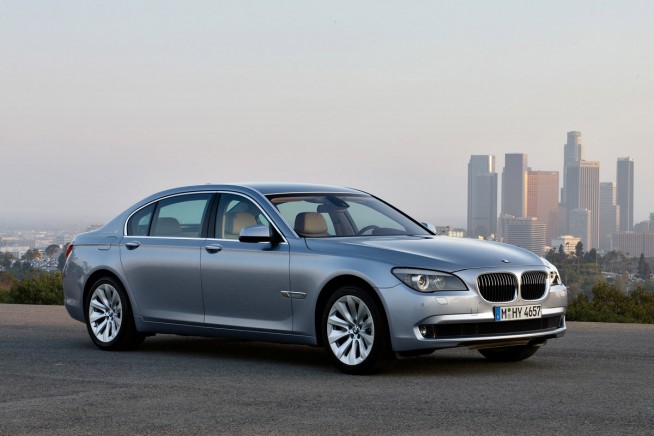 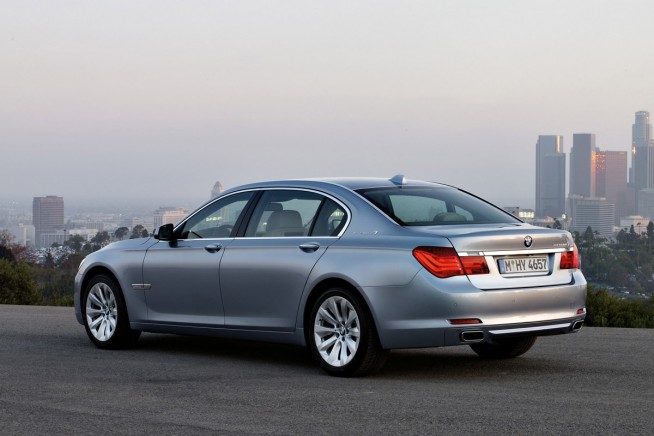 It remains to be seen if the new design language created by the BMW designers for the 7 Series would be embraced by you or once again, some modifications might be needed.

While the new BMW 7 Series has been less controversial than the previous “banglelized” model, the fifth generation 7 Series has still received its fair share of criticism.

The new 7 was launched last summer and it was meant to replace the more conservative design we have seen in the fourth generation. The design of the new flagship sedan is more adventurous and brings back some of the much needed sporty design lines.

The first model launched in 1977 and it has always been offered in a four dour configuration only. Throughought the time, the BMW 7 Series was the high-end model which introduced a series of innovative technologies in the BMW line-up.

Another innovation brought by the 7 Series was in the hydrogen area with the 100 limited edition 7 Series, most of them driven by high profile personalities and actors, from the Munich Mayor, to Albert, Prince of Monaco and actors like Brad Pitt and Hillary Swank.

But the latest innovation comes from the recently revealed BMW ActiveHybrid 7, a mild hybrid that puts it at the top in the hybrid sedans market.

We are ready for your input, so what would you change about the new BMW 7 Series?

This project was brought to you by Classic BMW, Willoughby Hill, Ohio.