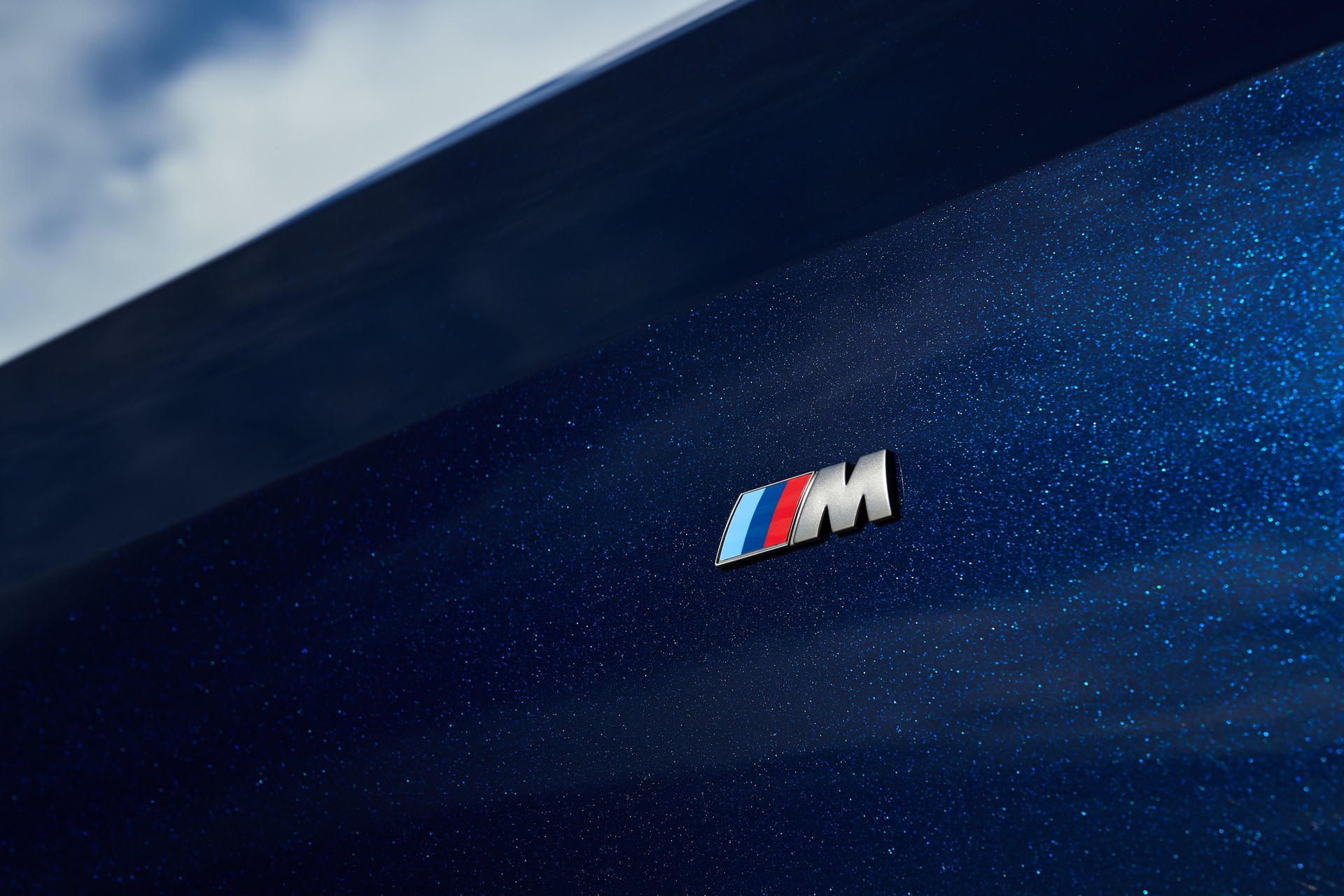 The M5 being the 4 door saloon that no one could beat and the M6 being the 2 door GT car that only Aston Martin, Ferrari and Maserati were producing at the time. Then BMW did a one up with an even smaller engine and car, 1987’s E30 BMW M3 that had an M1 derived engine except as a 2.3 4-cylinder and perfected to compete in Group A Touring Car Racing against the still amazing Mercedes-Benz 2.3-16V.

The E30 M3 is the winningest race car in racing history, having won in every major Touring Car series in Europe and even the World Touring Car Championship in 1987. The M3 also won the 24 hours of Nürburgring and the Spa 24 hours. It was continued in the inline-6 engine E36 M3 of 1993 to 1999 in sedan, convertible and standard coupe form. The E36 M3 remains to this day to be the most popular among BMW enthusiasts because of its easy accessibility to afford and modify.

This was still one of the few if not the only true racing sedans in the world at the time until models from Mercedes-Benz and Audi tried to compete to not such great success. Even with the E39 M5 of the 2000’s no one really was able to do battle successfully against the BMW. The E39 M5 had an even bigger 400hp V8 attached to the ///M standard manual transmission. Sure the S4 was good competition to the M3 but the Audi S6 and Mercedes-Benz E55 AMG never really met the strict standards of the M5.

That is until BMW upped the mark with the 500hp 383lb-ft of torque V10 E60 M5 and the all new E63 M6 and were soon followed by MB and Audi with the E63 AMG and the new Audi S6 and soon the RS6. Even the Americans have joined the fight with Cadillac’s CTS-V and STS-V models with increased racing dynamics and Chrysler’s 300C SRT-8. Now BMW has new competition in the super sedan world.

Still as the dog fights rage on none are ever a true match for the on track super abilities of the ///M cars. The ///M cars of today are mini race cars for the road in terms of technology with the new F1 inspired 500hp V10 of the M5 and M6 to the F1 derived 7-spd paddle shift transmission of the SMG.