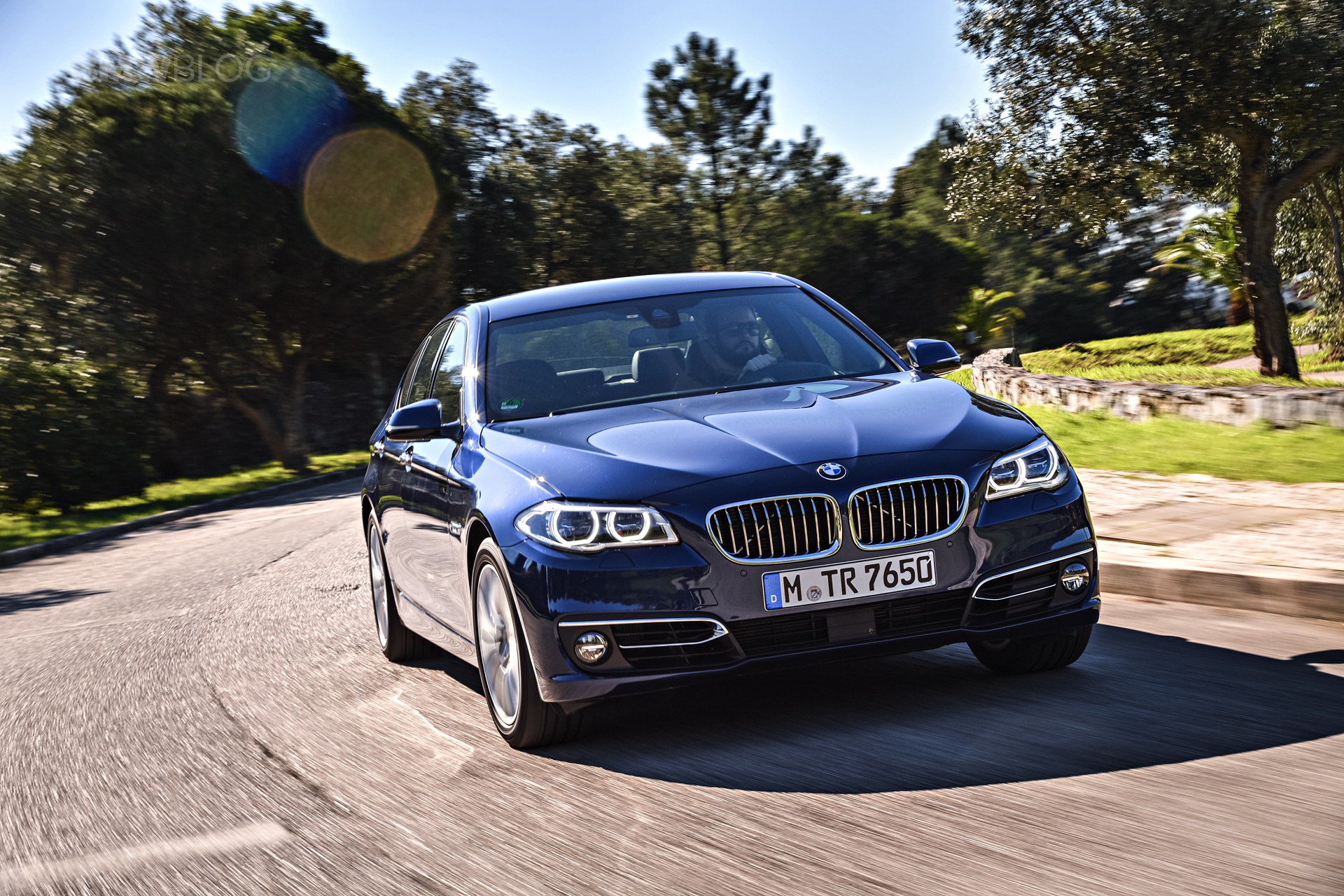 On January 29th, the 5,000,000th BMW 5-Series rolled off the production line at its factory in Dingolfing. The 5 millionth model is a 530d Sedan dressed in a Carbon Black Metallic color.

The first 5-Series, code named E12,  was launched in 1972 with a design penned by Marcello Gandini and was inspired by the BMW Garmisch 2002ti, which Bertone unveiled at the 1970 Geneva Auto Show. The top-of-the-line model then was the M535i, powered by a 3.5-liter six producing 218hp.

There are 5 generations of the 5-series models with the top of the line E60 M5, which produces 500-hp from its 5-liter V10, while versions of the 5-Series are available in Touring wagon bodystyle, with diesel engines and with all-wheel-drive.

I’m wondering who was the lucky person that bought this car. Would they let him/her know about the history of their car?