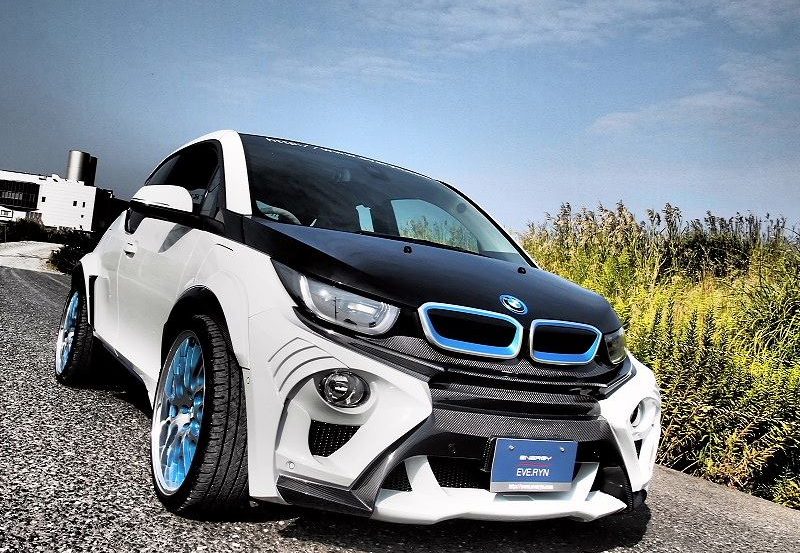 Photo Gallery: BMW i3 Gets Widebody Kit from Eve.Ryn

The BMW i3 is already a funky-looking car. Some went as far as saying it’s downright ugly but I would just call it different. And, considering how interesting its underpinnings are, it was bound to…

The BMW E85 Z4 is still a revered car because of its timeless beauty and its rare appearance. The roadster was and still is a highly sought after car but it’s not selling in bulks,… 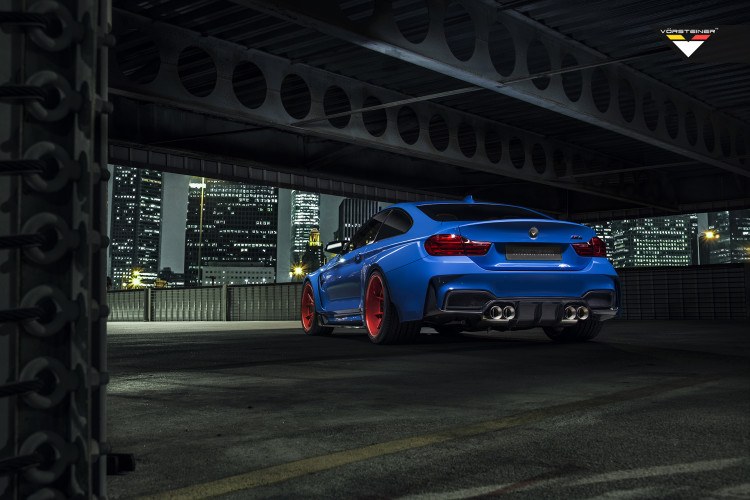 Featuring one of the classiest exterior finishes for a BMW M4, this Vorsteiner equipped with the Yas Marina Blue color went to the tuning shop to take its looks over the top. The Vorsteiner GTRS4… 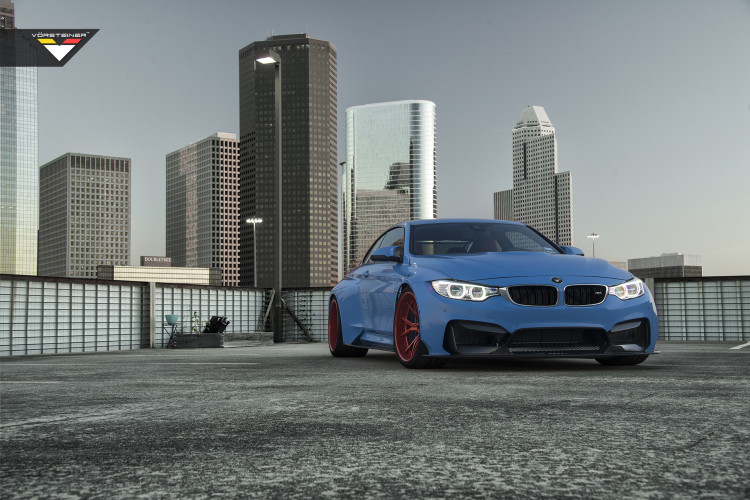 Released last year at the SEMA show, the Vorsteiner BMW GTRS4 Widebody aero program for the BMW M4 gets a new photoshoot. Featuring a body kit made entirely from carbon fiber, the GTRS4 takes the…