Those of you that are into modding, tuning and car experiments, you will come to appreciate this article. Jonah, a reader of our online magazine, has decided to upgrade the turbos in his 335xi. “My… 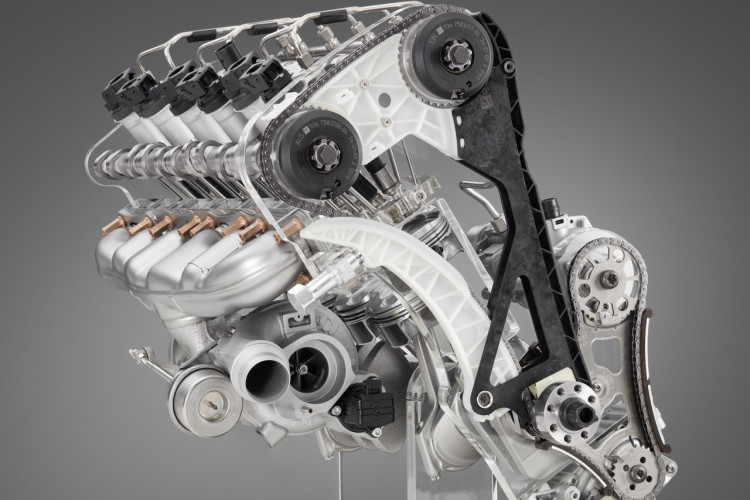 The BMW N55B30 represents the current workable technical edge of gasoline engine performance and economy. It is a state-of-the-art powerplant available in the 535i GT and soon the 535i from BMW. It is possible, that…

Deep buried into the press release issued yesterday regarding the new BMW Aerodynamic Center, there was a reference to a new twin-turbo diesel engine which will be available in the near future. Now we don’t…

The BMW //M cars have been powered for nearly twenty-years by normally-aspirated modified engines giving the buyers higher-revs and more horsepower. For the past few years, BMW has been focusing on their turbo and twin-turbo…