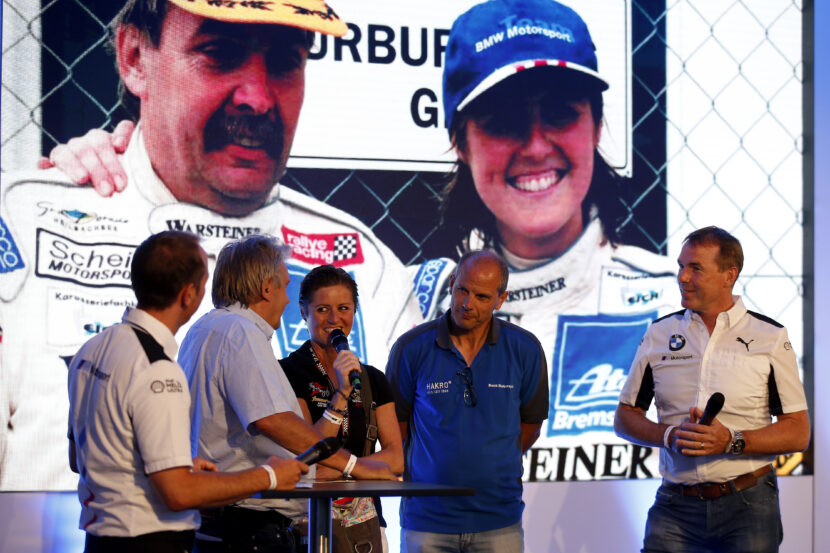 Legendary racing driver Sabine Schmitz tragically lost her battle with cancer earlier this year, devastating the automotive world. Schmitz was a fantastic driver whose achievements ranged from motorsport, to business, to television. However, Schmitz is…

The automotive world recently lost an icon — the always effervescent Sabine Schmitz. The Nürburgring is where Schmitz made her mark on the racing world, being the first woman to ever win the 24 Hours… 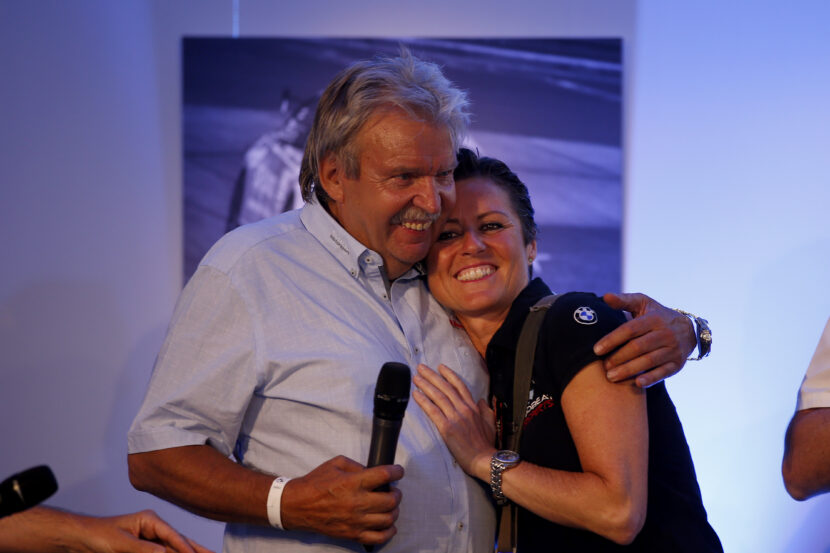 Who doesn’t still remember the old Top Gear episode in which Sabine Schmitz took on Jeremy Clarkson at the Nurburgring, almost beating his lap time while driving a Ford Transit van? She was known as…

Sabine Schmitz is one of those people you dream of meeting at least once in your lifetime. She’s been called a number of things, from ‘The Fastest Taxi Driver in the World’ to ‘Queen of…

BMW Unscripted. Sabine Schmitz – “The Queen of the Ring”