Video: Listen to the Remus Exhaust for the BMW M2 Competition

The BMW M2 Competition is considered by many BMW aficionados as the best car you could possibly get today with an M badge on it. A lot of things come together to create this image… 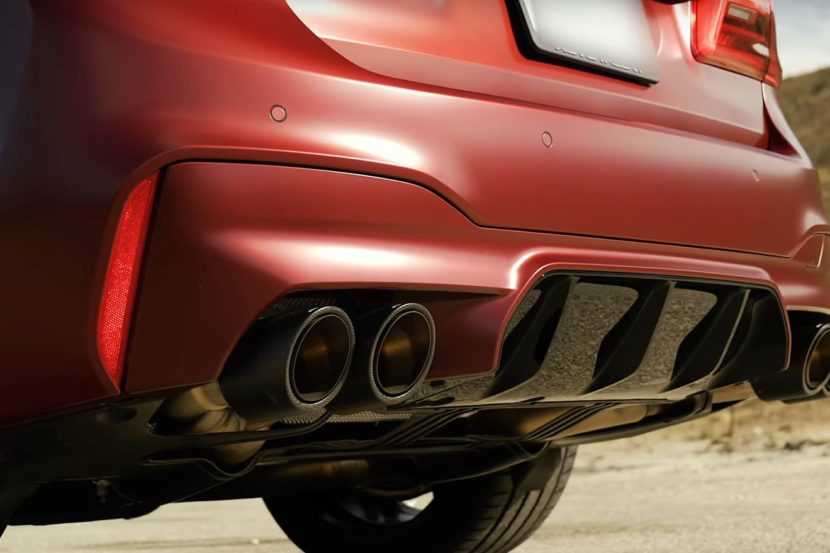 The new BMW F90 M5 is a beast and a plethora of tests have shown that already. It’s a proper land rocket that shouldn’t be able to cover ground so fast considering how big it…

The MINI JCW Clubman is definitely a good-sounding car. The John Cooper Works treatment works wonders for the 2-liter B48 4-cylinder engine under the hood, no matter the application. Be it on a hardtop or…

A couple of things define BMW as a brand and among them you’ll find a special affinity for straight six engines. They’ve been a part of its DNA even before the company we know today…

The Remus Exhaust System for the BMW F82 M4 was recently revealed and it provides an alternative to the well-established products from Eisenmann and Akrapovic. The new exhaust system offers increased power to the new… 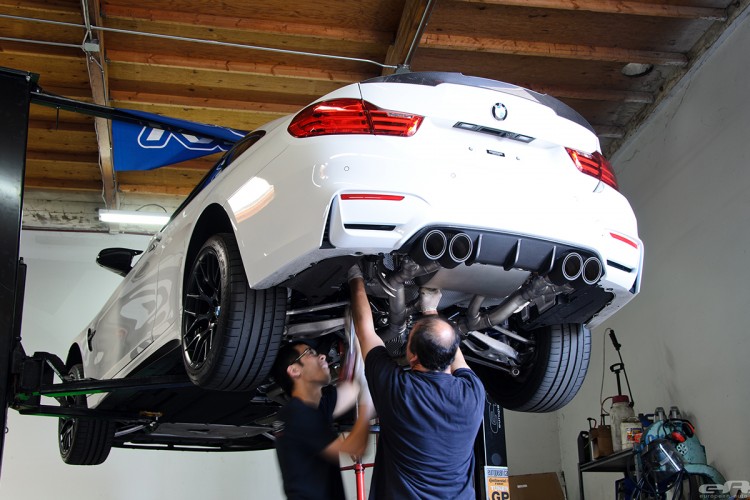 Recently released, the Remus Exhaust System for the BMW M4 is an excellent choice for owners that require a bit more power and a louder exhaust sound from their cars. Featuring increased performance and louder…

The Remus exhaust system is designed with specific performance and engineering requirements set by the brand new BMW M3 and BMW M4,