Last month, while attending the 2014 BMW M Festival, we had the unique opportunity to be one of the first to test drive the 2014 BMW M235i with M Performance Parts and the optional Limited… 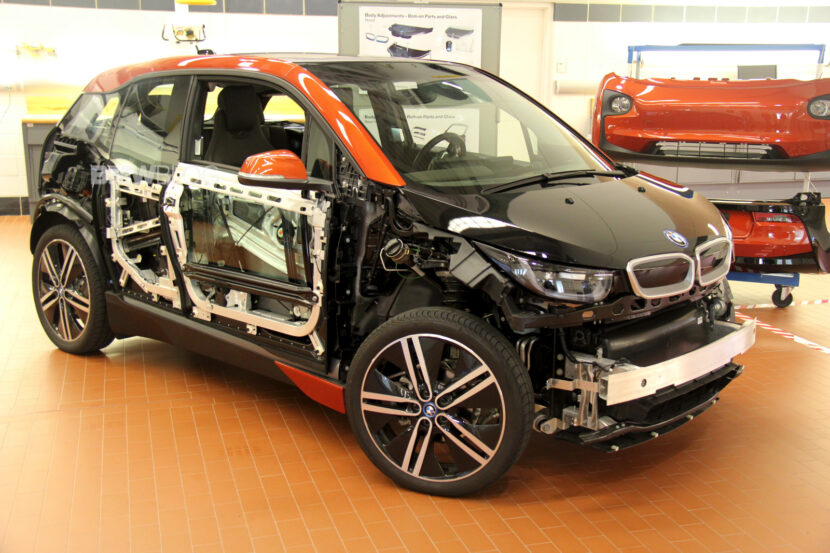 Learn About The BMW i3 Repair Process

The BMW i3 is truly a revolutionary new car. Revolutionary, however, is not exactly what the repair shop wants to hear when it comes to fixing a totally new car. Never before has any manufacturer… 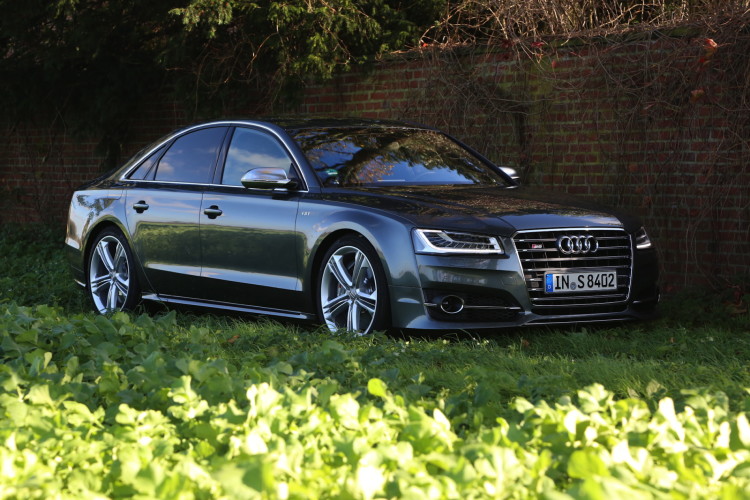 It was a pleasant surprise to check my email and find an invite to drive Audi’s latest iteration of their flagship S8 sedan in my inbox. I’d long respected Audi for its engineering prowess –… 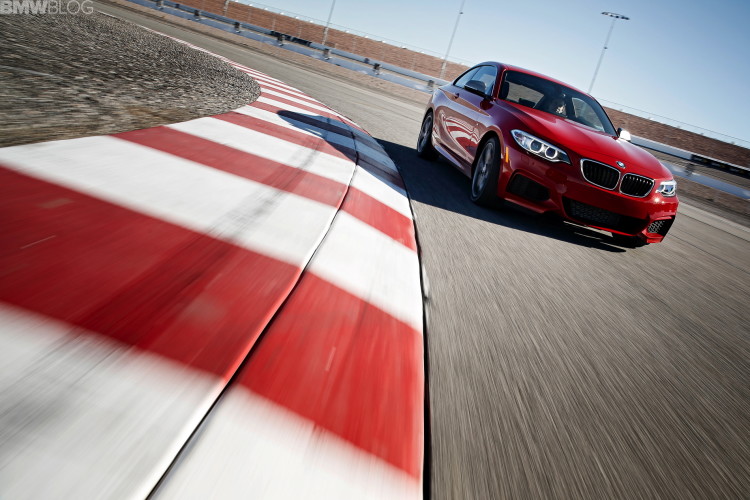 BMWBLOG goes to Las Vegas Speedway to test drive the new BMW M235i. On The Track Nailing the throttle exiting Turn 2, on to the back straight of Las Vegas Motor Speedway, I knew I… 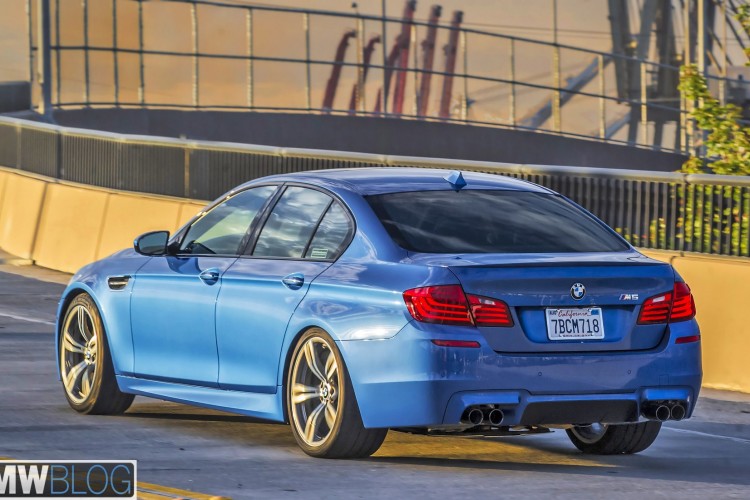 Ah Vancouver, you a truly a jewel of North America. My first time in the city and you dazzled me with your picturesque waterfront, wow’d me with the nearby mountain views and satisfied me with…