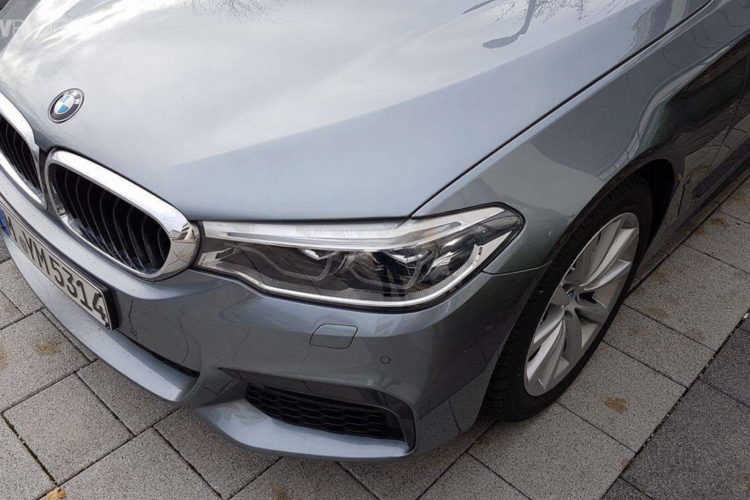 The new 2017 BMW G30 5 Series was spotted again in Munich. The seventh-generation 5 Series is just months away from its official market introduction and just days away from being driven by journalists from… 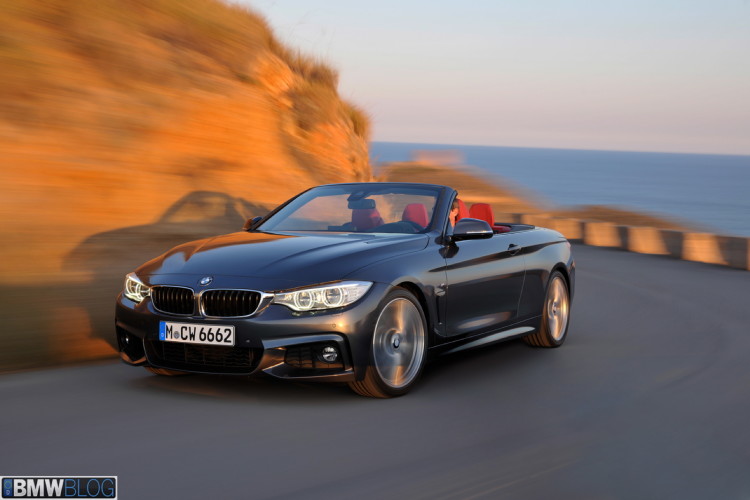 At market debut, the new BMW 4 Series Convertible will be offered with the optional M Sport Package. Pictured below it’s a BMW 435i Cabrio M Sport Package painted in the beautiful Mineral Grey color….

Here are some real life photos of a BMW 435i M Sport Package in the Melbourne Red color. The 4 Series is available with the following exterior paints: Alpine White, Jet Black, Black Sapphire, Estoril… 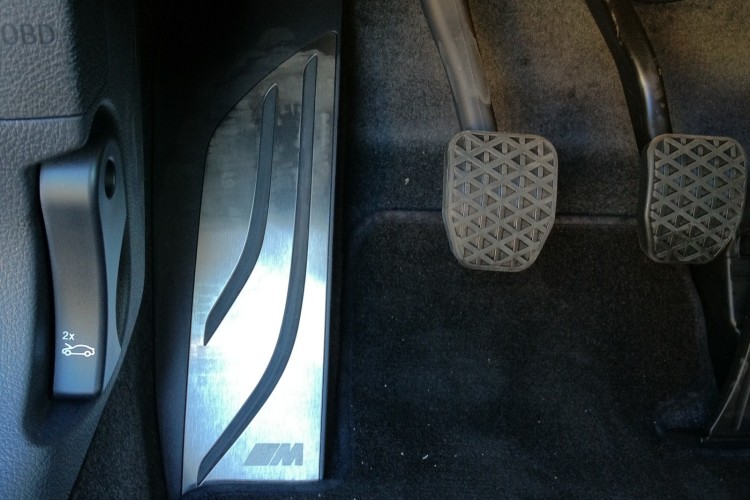 Steven, a reader of BMWBLOG, sent in a set of photos showcasing his F21 BMW 1 Series Hatchback with the aggressive M Sport package. The Alpine White three-door hatch gets an M styling treatment. The… 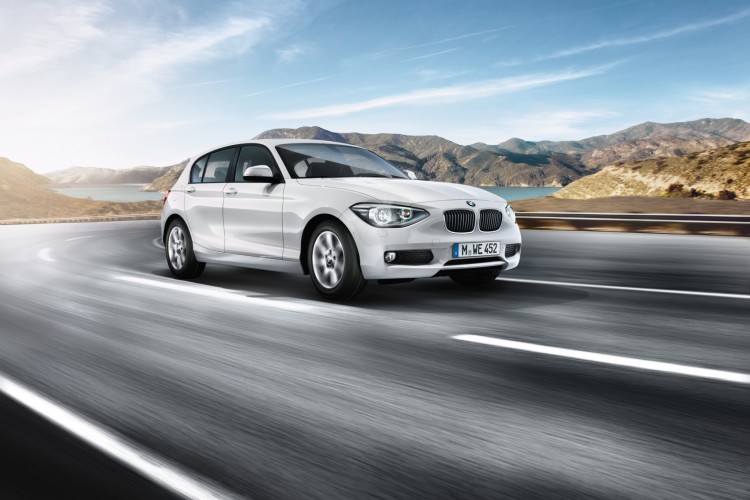 Here are the first complete set of gallery showing the new BMW 6 Series Gran Coupe with the aggressive M Sport Package which will be available from the launch of the new car. Among the…

Our sister magazine, BimmerToday, attended earlier today the press launch of the new BMW 6 Series Coupe. A report and full photo gallery will follow, but in the mean time, we have exclusive live photos…

German tuner Kelleners releases their own version of the BMW 5 Series with the M Sport Package. The stylish upgrade includes upgraded performance and handling, more aggressive look, and an upgrade to the interior. In…

Press Release: Simultaneously with the market launch of the new BMW X1 xDrive28i in spring 2011, an M Sports package will make its debut in this series. It will be available for all engine versions of…