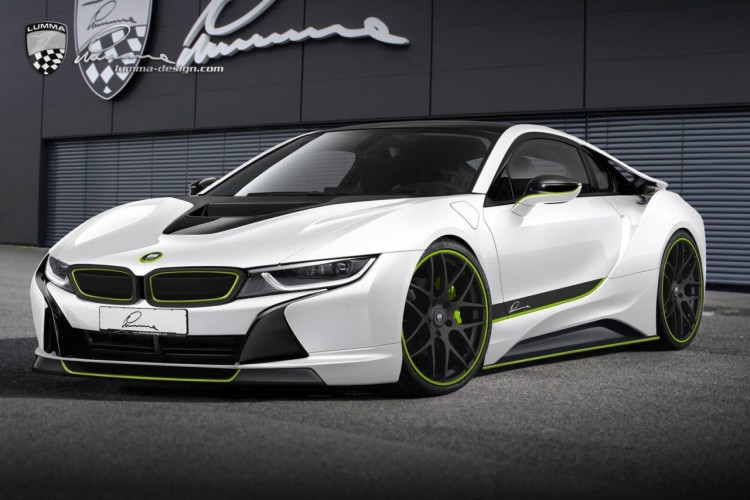 German tuner Lumma Design gives us a preview of what the tuning program for the BMW i3 and i8 might look like. As expected from the popular tuner, the first “i” vehicles will get an… 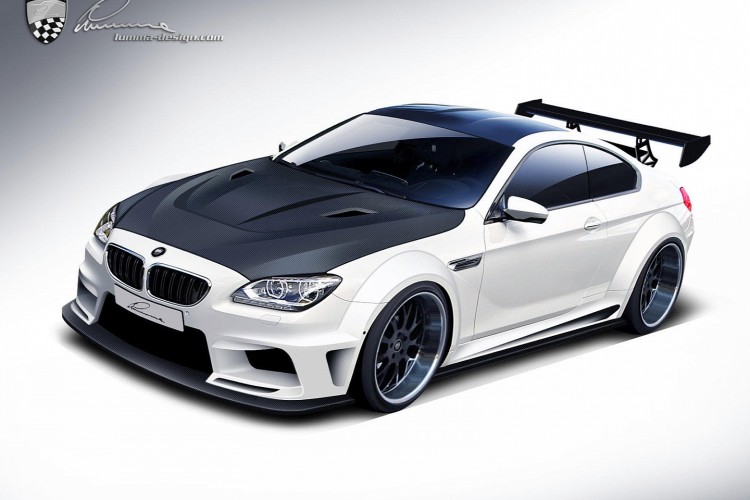 Winterlinger-based tuner Lumma Design unveils the CLR 6 M project based on the new BMW M6 Coupe. As expected, the super sporty CLR 6 M is fitted with a new aerodynamic bodykit consisting of more… 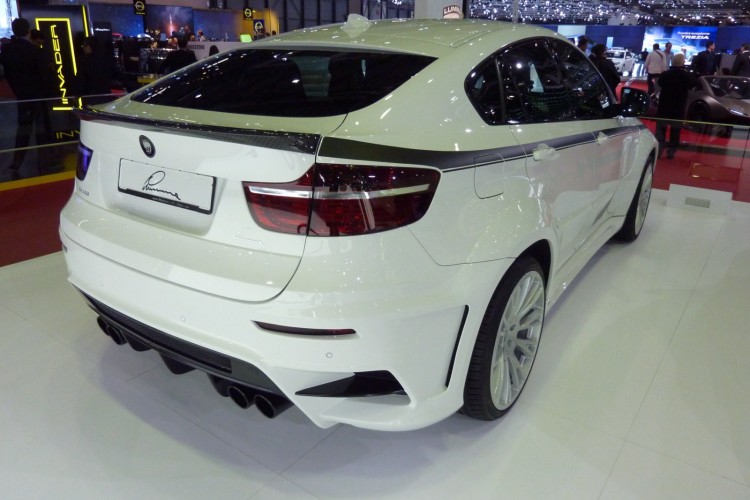 The Winterlinger-based tuner, Lumma Design, unveiled at the 2011 Geneva Motor Show their latest iteration of the X6 SAC. Dubbed CLR X 650, the Lumma tuned-up X6 made its first debut back in 2008. The… 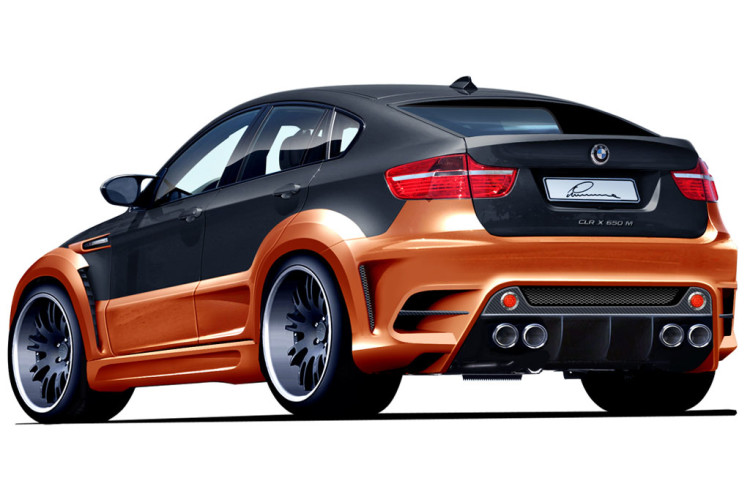 The Winterlinger-based tuner, Lumma Design, will unveil at the 2011 Geneva Motor Show their latest iteration of the X6 SAC. Dubbed CLR X 650, the Lumma tuned-up X6 made its first debut back in 2008….

LUMMA Design gives the BMW 7 Series a wider look. The unique aerodynamics package lends the luxury limousine a more self-assured appearance, without neglecting the Munich model’s elegant design or making it come across as…

LUMMA Design paired up once again with Russian tuner TopCar to create their own version of the new 2011 BMW 535i. Dubbed CLR 500 RS2, the tuned up 5er carries forward the LUMMA philosophy by…

World premiere in Geneva: LUMMA Design turns the BMW X6M into a thoroughbred sports car. CLR X 650 M – that is the name of the BMW X6M after it underwent a rejuvenation by LUMMA… 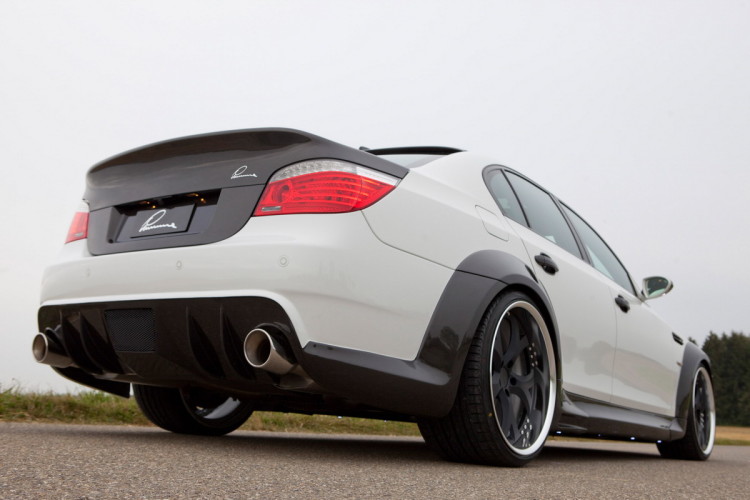 With a unique combination of High Tech engineering and an innovative, solely for maximum power constructed design, LUMMA Design introduces, in cooperation with G-Power, one of the fastest limousine worldwide. Do you need a true-bred…