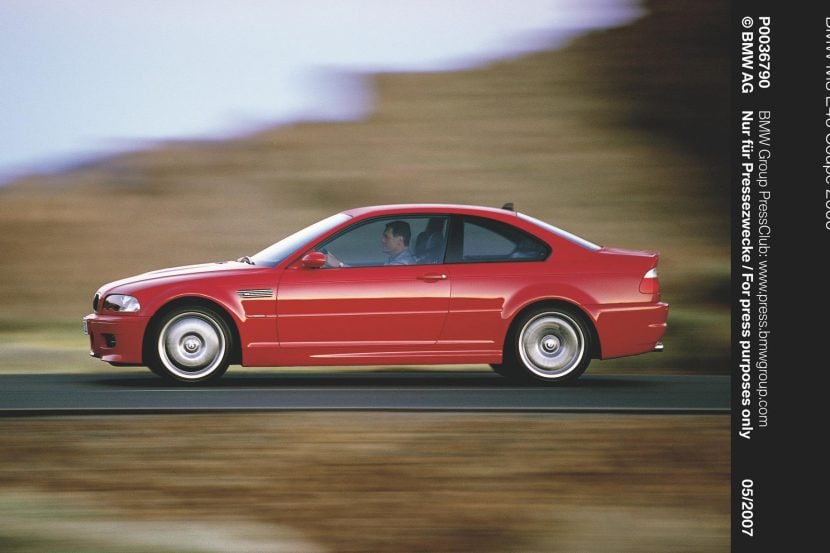 Most BMW fans hold the E46 BMW M3 in such high regard, its lack of modern performance means almost nothing to them. While its 3.2 liter naturally-aspirated inline-six was astonishing back in its day —…

By now you probably figured out that the BMW M5 is quite a beast, both on the drag strip and on the track. The M5 is a proper land rocket and independent tests have shown…

Video: Can an F90 M5 Keep Up with a Huracan on the Drag Strip?

The new F90 M5 is considered by many a true return to form for BMW and its iconic M5 model. The F10 version received a lot of flack and some would say deservedly so. So…

The BMW M2 is and has been getting glowing reviews ever since it came out. All sorts of epithets and metaphors are being used to describe how good it is, but it’s all while keeping…

As we’re sitting here, waiting for the new M5 to come out, we’re looking back at what the still current model brings to the table. The F10 BMW M5 may be called a lot of things…

While drag races are far from being exciting and often times, they’re extremely biased, yet they’re perfect for bragging rights and killing time. Take for example this drag race between what seems – on paper…

Taking on a proper supercar on the drag strip is definitely not for the faint of heart or those lacking some serious power under the hood. But will this tuned BMW M5 be a match…

Here is a drag race between a BMW M6 Coupe, a Lamborghini Huracan and an Audi R8. The M6 gets a power upgrade which bumps the standard 560 horsepower to over 800 horsepower, thanks to…