BMW of North America will introduce its new brand advertising on Saturday, reinforcing its image as “the ultimate driving machine” as it introduces 14 new models in the United States this year. BMWNA will being…

After five years of love and Joy, GSD&M Idea City and BMW are ending their relationship. The split comes on the heels of the death this summer of BMW’s VP-marketing of North America, Jack Pitney,…

Update: Postponed due to technical difficulties. Join our live webcast with Jack Pitney

Update: Due to unfortunate technical difficulties, the webcast has been stopped. We will follow up with Jack next week at the New York Auto Show and speak to him on camera about the Joy campaign…. 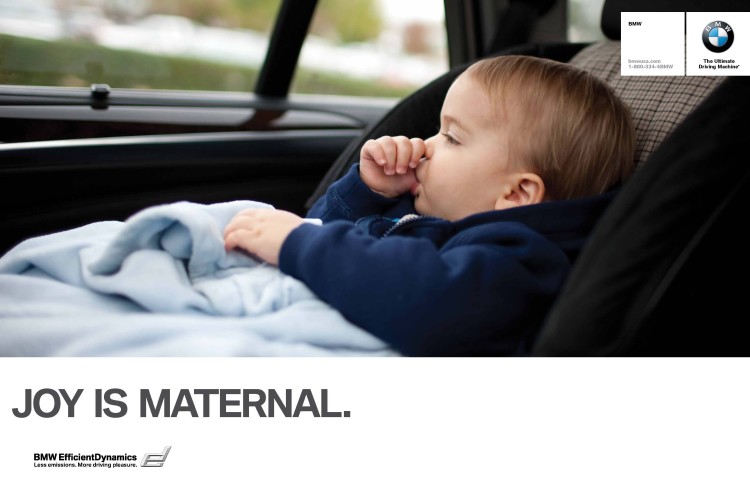 Last week, we announced a new BMW initiative: everyone was invited at the BMW Welt to build a full-scale X1 out of 2,000 LEGO blocks. Today, we have the end result and it is quite…

Probably one of the most recognizable slogans amongst car manufacturers around the globe, BMW’s “The Ultimate Driving Machine” tag line,  has served the Munich based company well over the years. Used in North America, the…

The BMW Joy campaign has been a heated subject on here, some people enjoyed the new viral videos, while others are being reluctant to the image the new campaign portrays on BMW, but truth is,…