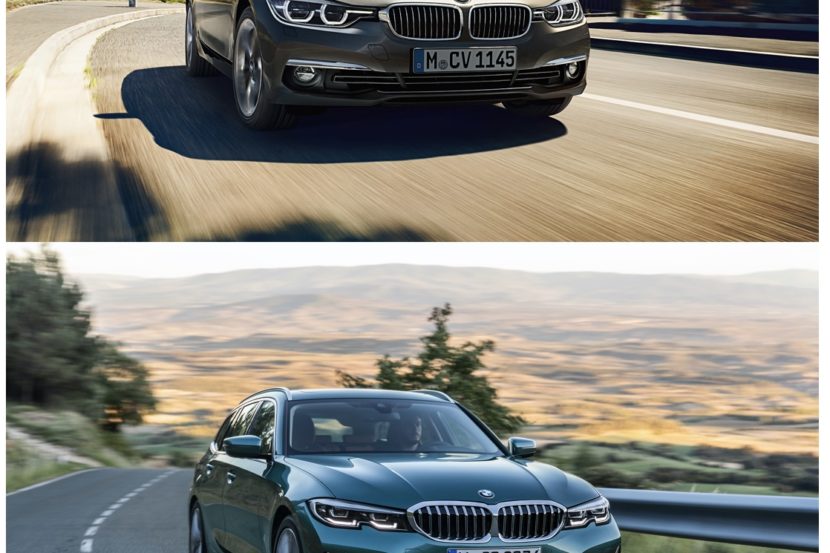 The newest edition of the BMW 3 Series Touring G21 builds upon the design language of the 3 Series sedan, while retaining the attributes of a sports wagon which has been part of the BMW…

The new 3 Series Touring is about to come out and testing is pretty much in its final phase on the Nurburgring right now. As Spring finally kicked in over the Eiffel Mountains, testing can… 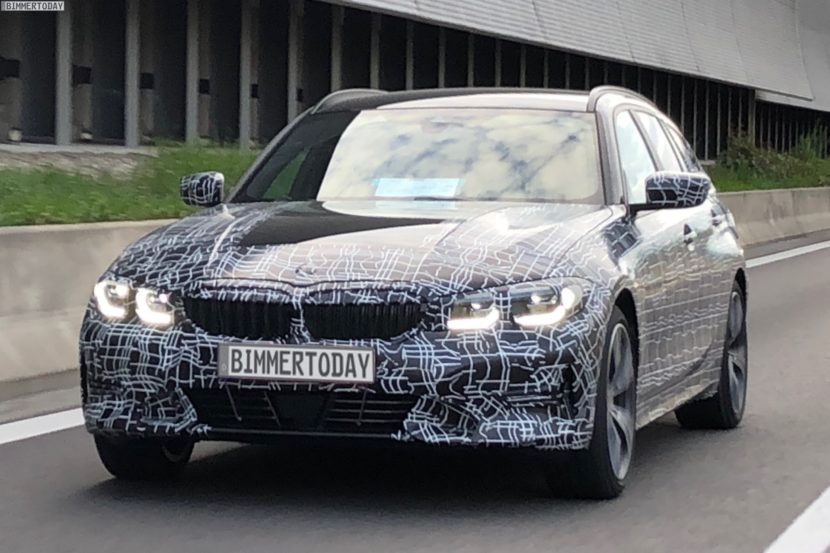 Just a few months after the G20 3 Series sedan, the new BMW 3 Series Touring G21 will also celebrate its market launch. Bimmertoday’s reader Bobby has caught a test mule of the mid-range sports…