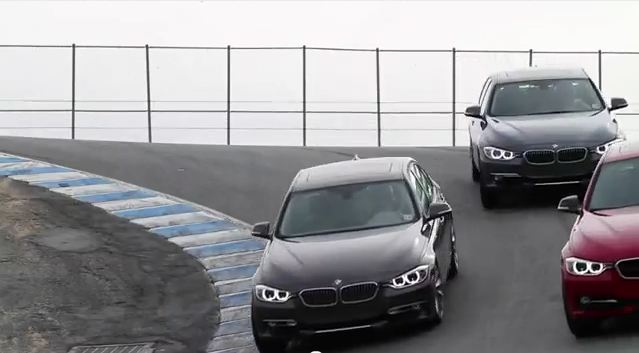 At home on the street or on the track, the new BMW 3 Series paid a visit to Laguna Seca Raceway in the capable hands of BMW Performance Center Instructors. This week, BMW is hosting… 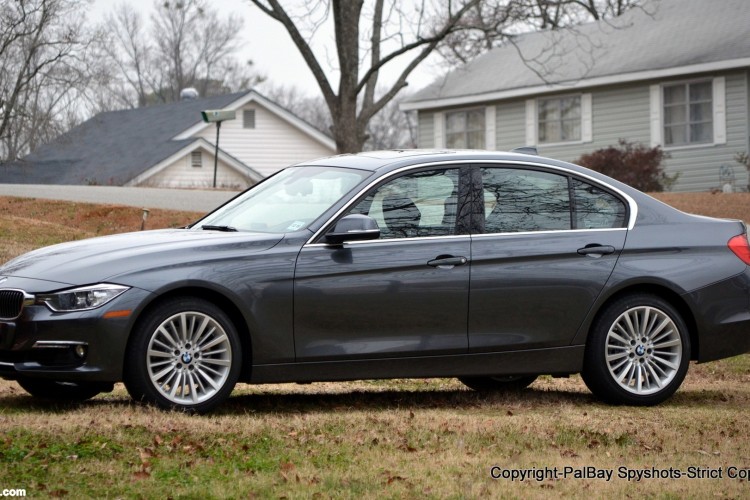 This week, BMW is hosting the U.S. media launch of the new BMW 3 Series. Along with the 328i model we tested in Spain last year, BMWUSA brings out for testing the high-end 335i model….

Have you ever wondered how the new F30 BMW 3 Series evolved from the previous generation E90? A Youtube video showcases the two vehicles side-by-side and compare the dimensions of the two 3 Series generations….

As we hinted in the past, this week BMW will unveil the latest and newest 3 Series Sedan. The F30 3 Series Sedan will make its world debut this Friday, October 14th in Munich and…