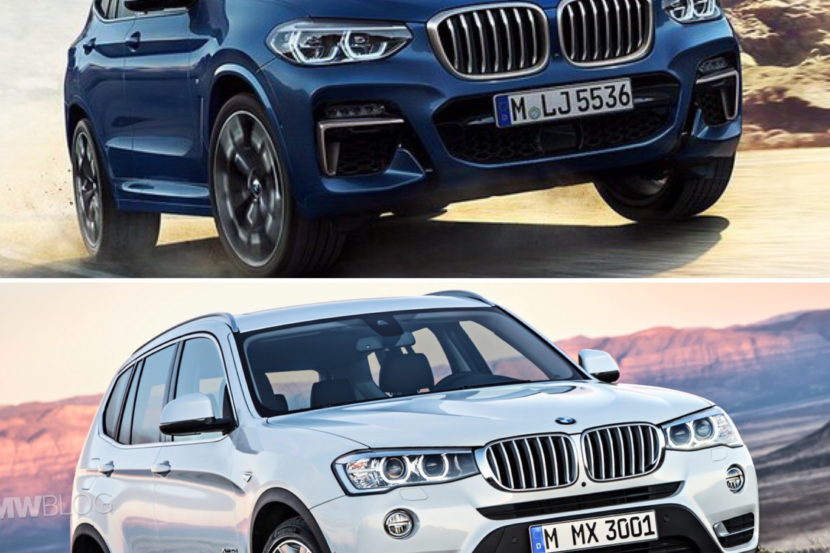 Okay, so we’re actually set to get the official reveal of the upcoming G01-generation BMW X3 quite soon. However, we’ve already seen quite a few leaked photos of the new X3, both inside and out…. 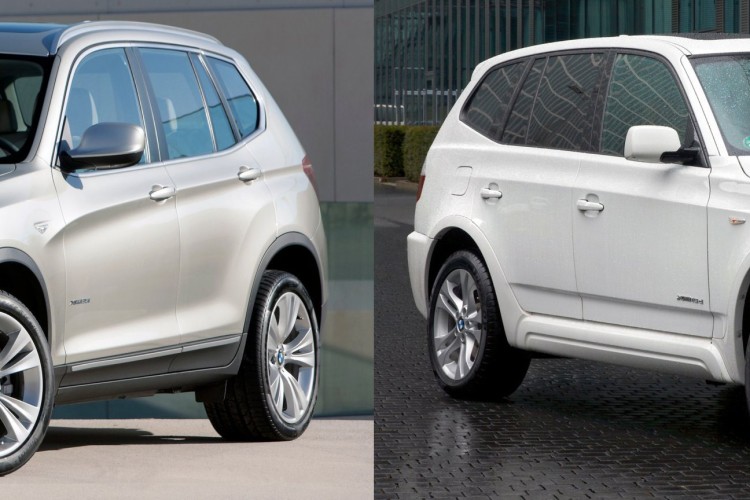 The second generation BMW X3 was unveiled earlier this week and as expected, BMW opted for an evolutionary design of the midsize premium Sports Activity Vehicle. As with any new model, opinions are split, while…

These are most likely the last spy photos of the second generation BMW X3. The official press release and photos are days away, and we will have a chance to see the new X3 fully…