You might be thinking that Doug DeMuro, Youtube’s apparent favorite reviewer, has gone mad, reviewing a car that is no longer in production. And yet, he’s one of the few people out there who are… 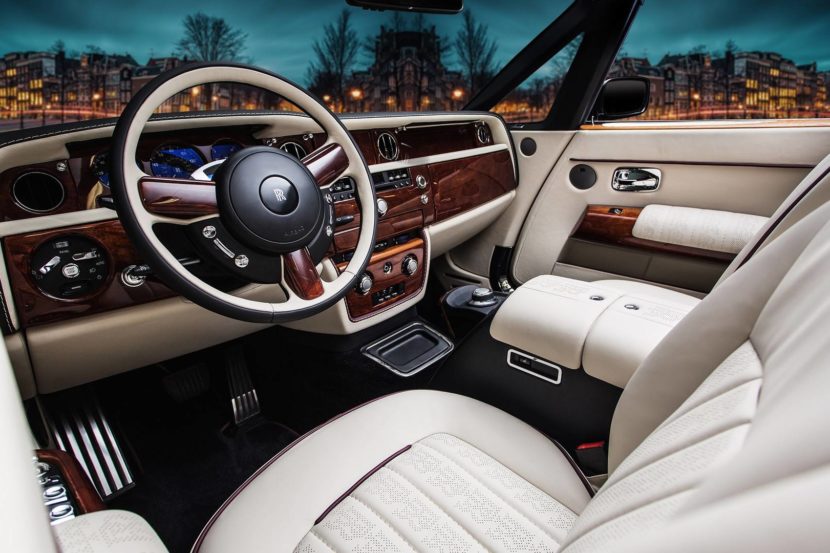 Rolls-Royce launched the eight iteration of the Phantom last year but also announced a while back that the Drophead Coupe will be retired. The new line-up of the British brand doesn’t include the model anymore,…

The Rolls-Royce Phantom VIII is here to take over from where the VII left off. The epitome of luxury in the automotive world is now out and you can even configure it online if you’re…

The Last Rolls-Royce Phantom Drophead Coupe Is Up for Grabs

Since Rolls-Royce decided to retire the seventh generation Phantom earlier this year and bring out a brand new model to take its place, the Drophead Coupe version followed the same route. Being built atop the…