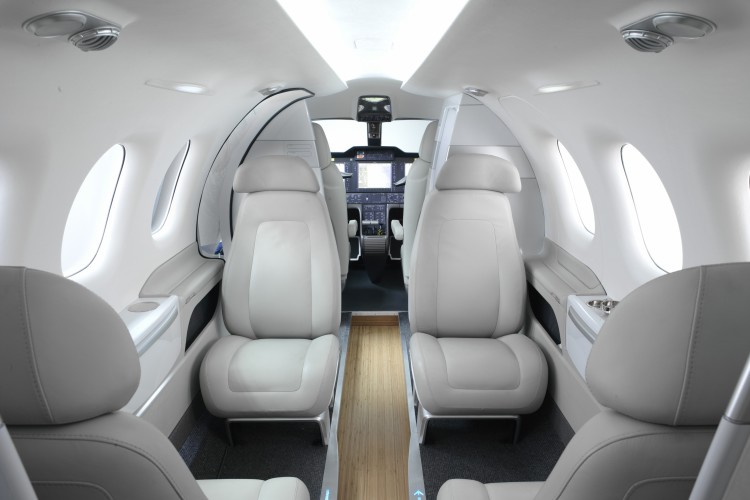 With a series of demonstration flights in the south of France, the Brazilian aircraft manufacturer, Embraer, presented the new generation of its executive jets in Europe. The passenger cabins and cockpits were created in the…

BMW DesignworksUSA is “#1 Most Innovative Company in Design”

Fast Company magazine, the American address to look at when searching for trends in the business of innovation, has ranked BMW Group DesignworksUSA as the world’s “#1 Most Innovative Company in Design,” and among the…

The Origins of DesignworksUSA’s Heritage

DesignworksUSA is a design ‘skunk works’, a hotbed of automotive styling located in southern California. But it wasn’t always in BMW’s hands. It was purchased from Chuck Pelly by BMW. So who is Chuck… 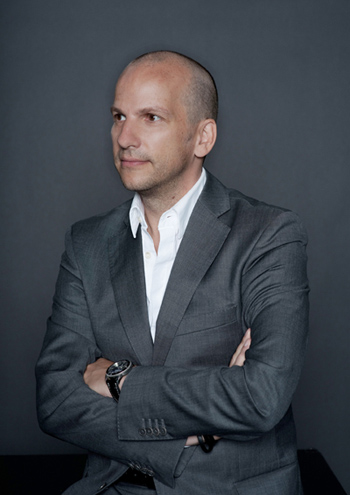 Germany, California, Germany, and back to California again: Laurenz Schaffer, Director of the Munich Studio of BMW Group DesignworksUSA since the year 2000, will be taking over the position of the President of BMW’s Subsidiary…

In January 2009, the BAVARIA Yachtbau GmbH announced BMW Group DesignworksUSA as their new design associate and commissioned the global design consultancy and subsidiary of the BMW Group to support the Giebelstadt boat builder in…

If you already started scratching your head because of the ambiguous title, STOP, we’ll explain it in a second. Back in November at the L.A Auto Show, a small group of designers were competing in…