Behind the scenes look at the BMW Protection Vehicle division

This past weekend, BMW granted a special access to the Secrets of the Supercars show. The Sunday, May 2nd on UKTV’s Dave Channel took us behind the scenes of the super secretive BMW Protection Vehicle… 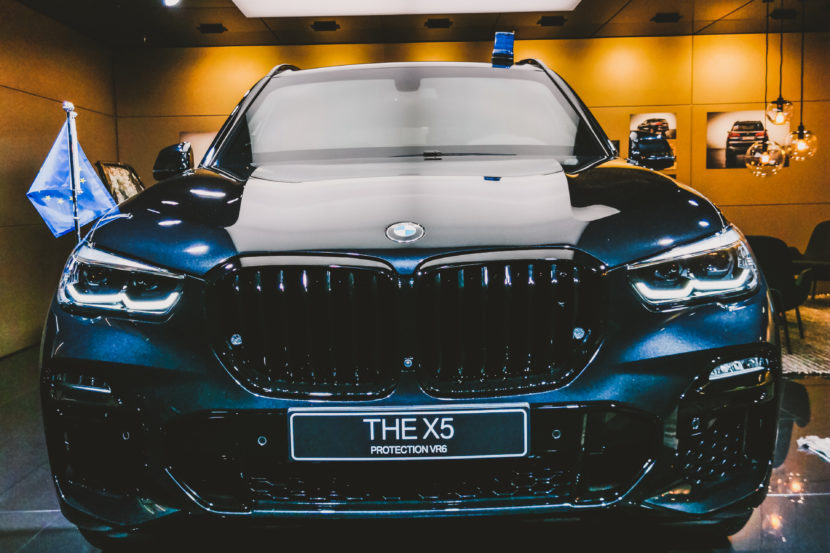 Despite having a smaller footprint than usual, BMW’s stand at the Frankfurt Auto Show is quite impressive. Along with a series of world premiere (you can see our coverage here), there are also plenty of… 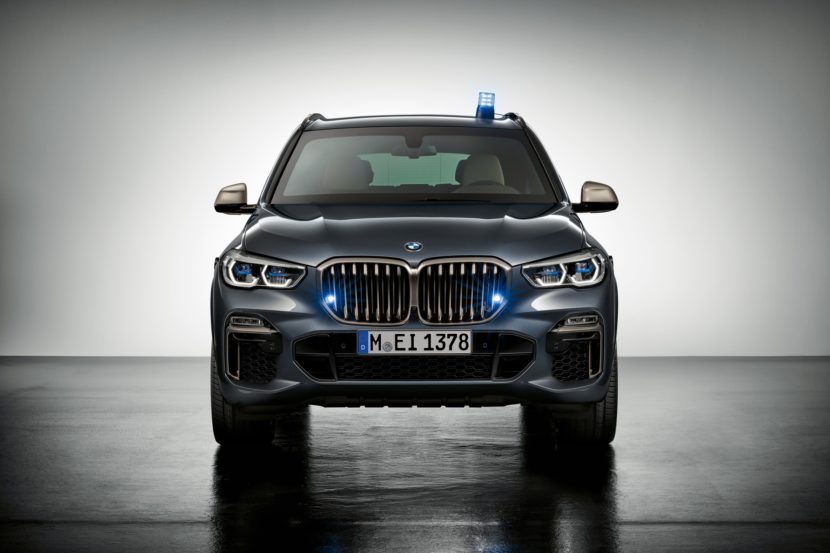 Early in the week, BMW has unveiled an armored version of its X5 SUV, designed to offer protection against explosives, firearms and attempted kidnappings. The X5 Protection VR6 was built on the same platform as… 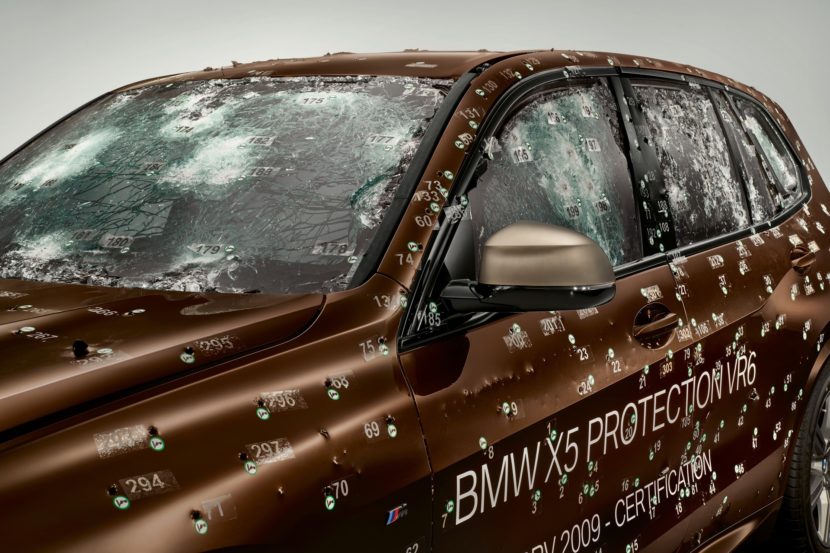 Earlier this week, BMW unveiled the new BMW X5 Protection VR6 armored-plated SUV. The “VR6” in the name denotes the vehicle’s level of armor protection, which is enough to stop bullets from an AK-47 assault…

Video: Check Out the Main Features of the BMW X5 Protection VR6