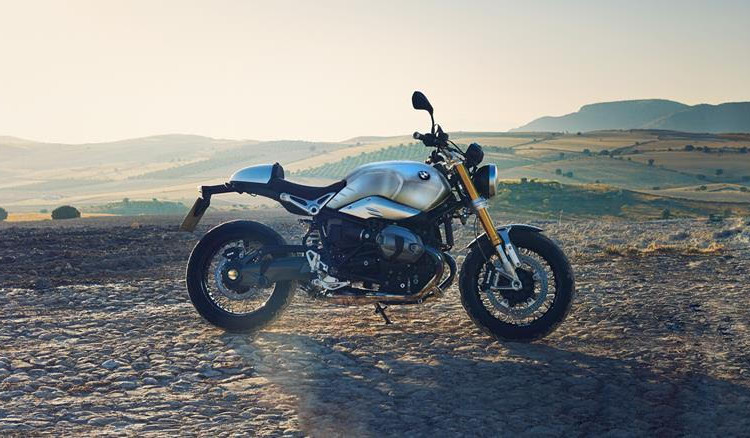 A new version of BMW’s massively successful R nineT has just been revealed. For those of us outside of the UK, however, the news is bittersweet, as the new motorcycle is only for the UK… 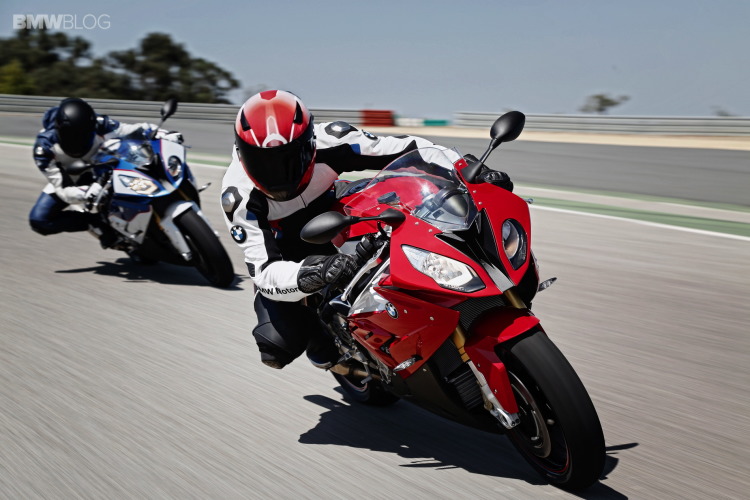 Recently, I wrote a story titled “The 7 Best BMW Motorcycles.” Of the 7 bikes I chose, all but one were discontinued models. In fact, most of them were from the 80s or earlier. Consequently,… 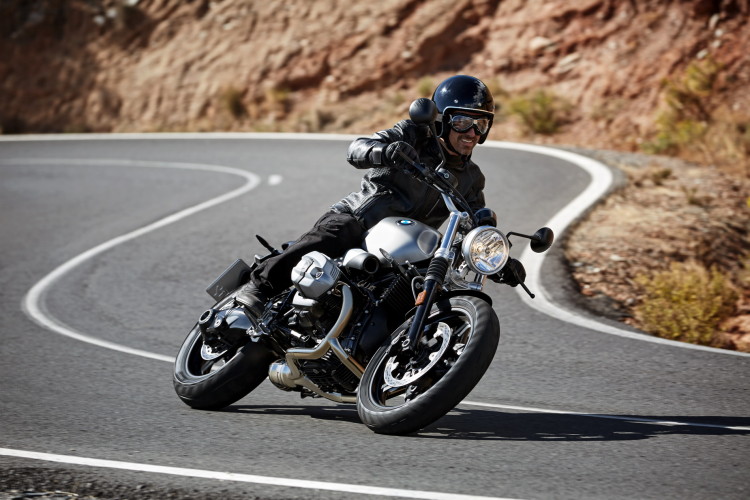 They were ridden by action heroes on the screen and scores of hobby racers entered mountain and beach races on them: the Scramblers. With deep-treaded tyres, a raised exhaust, somewhat extended spring travel and a… 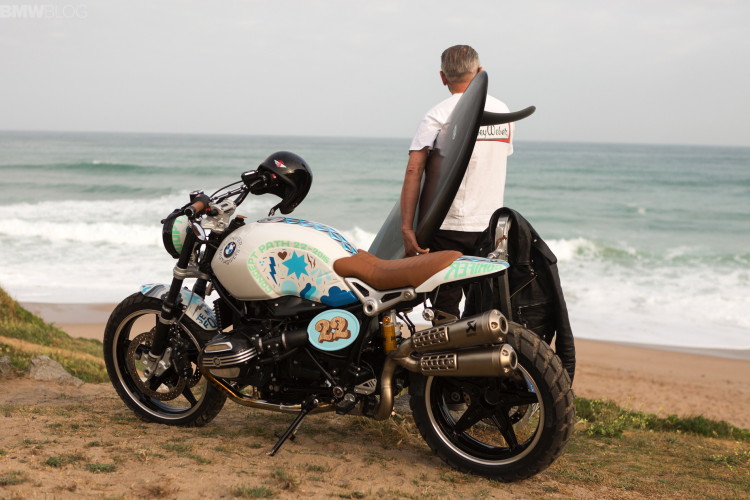 The information consisted merely of a single line from a new press release primarily touting BMW Motorrad’s all time record sales for the ninth time in a row. The sentence said “In addition two further…

BMW R nineT – A motorcycle that appeals to young riders 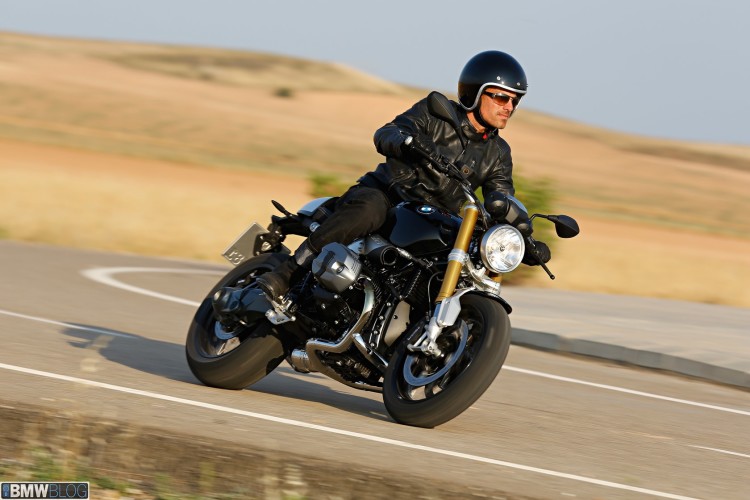