The folks over at Driving-Fun are giving us two videos showing the new F10 BMW M5 in action. The super sporty sedan gets another opportunity to brag about its drifting abilities. The first video and… 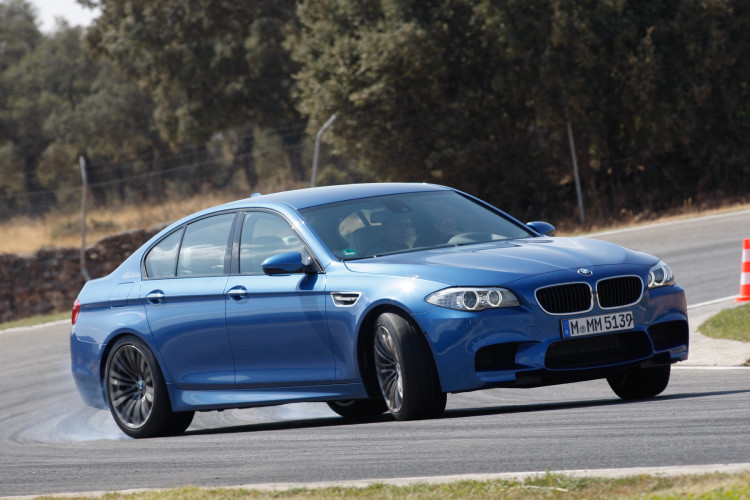 The 2012 BMW M5 coverage continues with a video from Road & Track taking the positively received sporty sedan around the Ascari race track in Spain. BMWBLOG was also on site and reported live on…

BMW UK releases another video ad of the highly emotional 2012 BMW M5. Unveiled this week at the M Festival, the new M5 is shaping up to be one of the best M cars built… 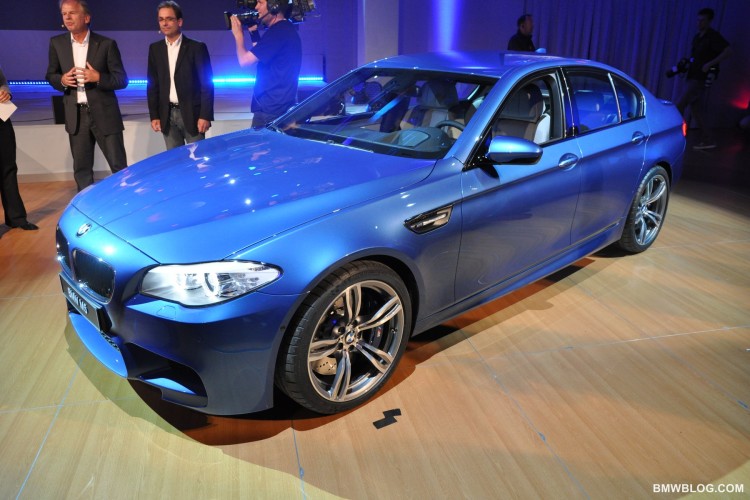