Performance numbers and lap times are only a part of how a car handles and drives and they certainly aren’t the be-all, end-all of the car’s overall performance. For instance, just because one car is faster… 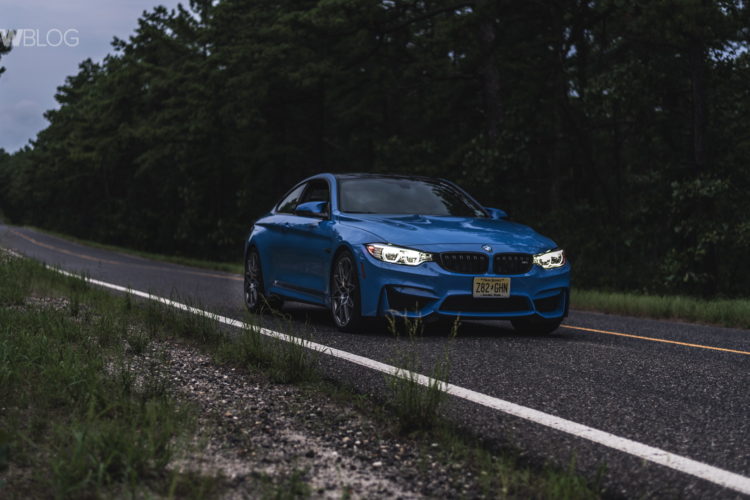 We recently brought you a written review of the brand-new BMW M4 Competition Package. It’s the package that we feel turns the BMW M4 into the car it should have been from the beginning. Ultimately,…

We recently just posted our review of the brand-new BMW M4 Competition Package, a car that sets out to remedy all of the problems with the standard M4. For the most part, it works. It’s…

The Antisocial German: The BMW M4

The Competition Package for the BMW M4 and M3 models seems to be getting all sorts of good publicity these days. What BMW achieved here could be called a win for all of us but… 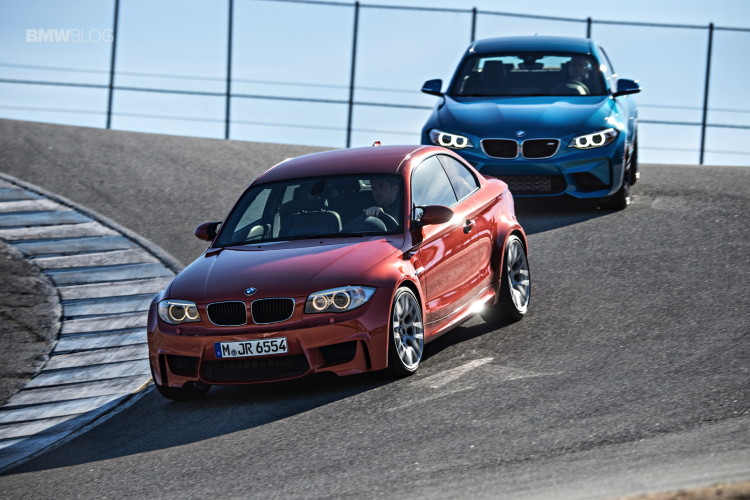 Okay, so this is an interesting test. BMW’s new M4 Competition Package is one of the fastest car to ever come from the M Division, with its 444 hp and 406 lb-ft of torque. But… 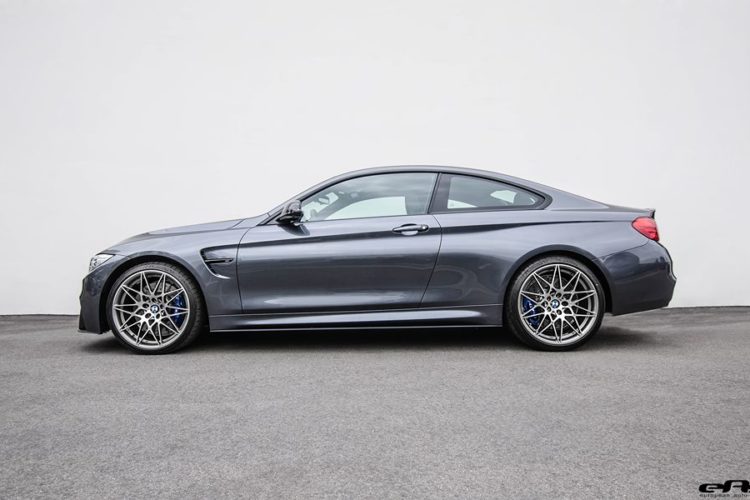 A Mineral Grey BMW M4 Competition Package has recently showed up on the door steps of European Auto Source workshop for a series of aftermarket upgrades. But before the beautiful M4 went through a makeover… 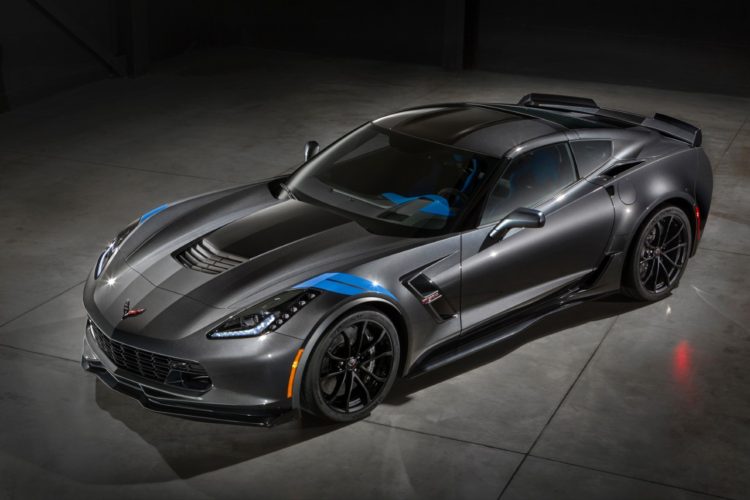 We’ve discussed the comparison between the BMW M4 and new C7 Corvette quite a few times before. Regardless of which car you prefer, it’s hard to ignore the fact that both cars are sensational, rear-wheel… 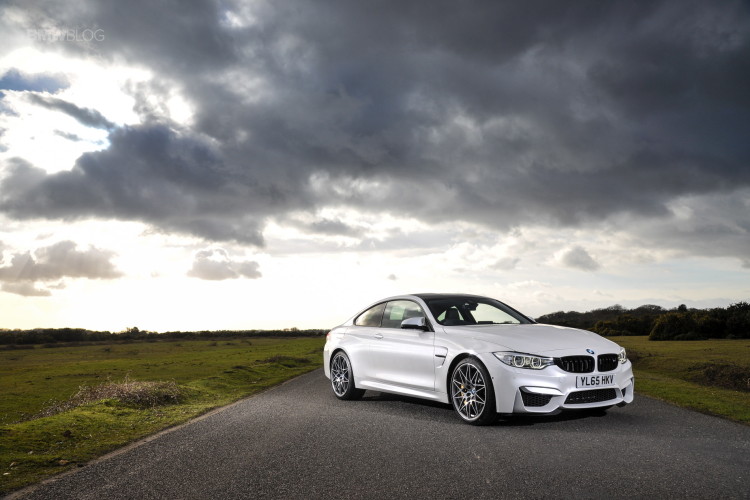 As it stands right now, the hottest variant of the BMW M4 money can buy is the M4 Competition Package (the M4 GTS is basically all but sold out). It’s faster, sharper, more dynamic and… 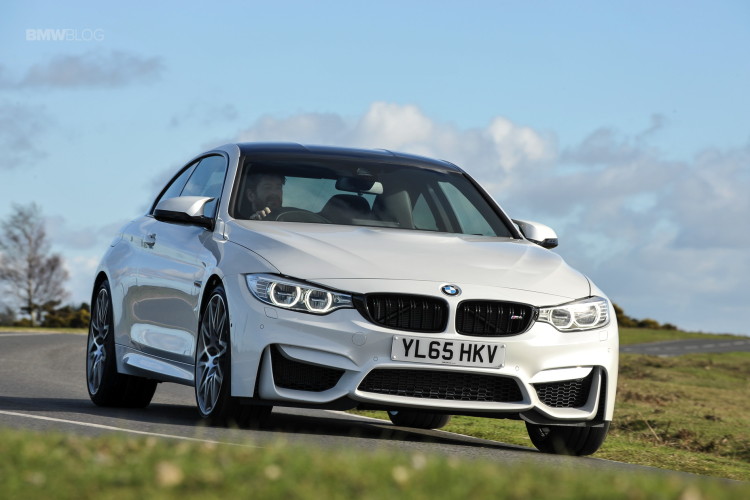 BMW’s M4 has been under a bit of scrutiny since it first debuted. It’s been heavily criticized for not being the precision performance scalpel that its predecessors were. Everyone seems to love its engine’s violence…