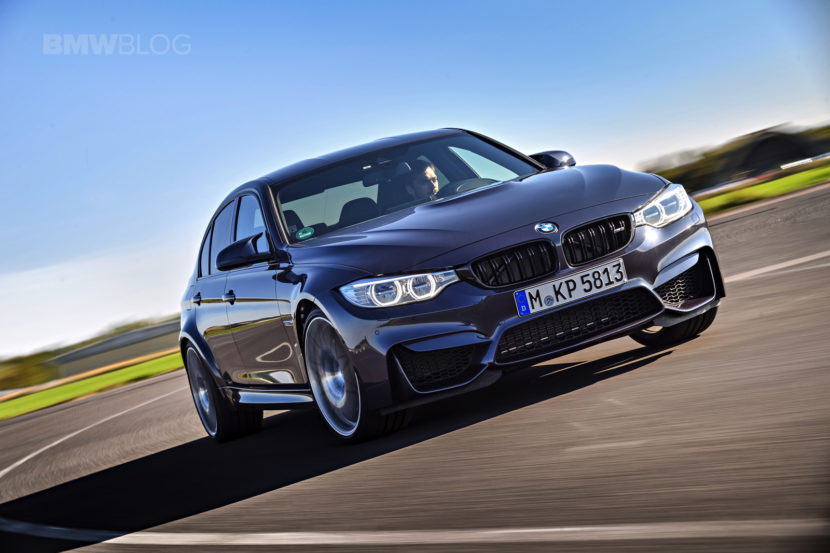 Last year, BMW M celebrated an important milestone – 30 years since the launch of its most popular model, the M3. Today, the M3 badge commends respect and it is likely one of the most… 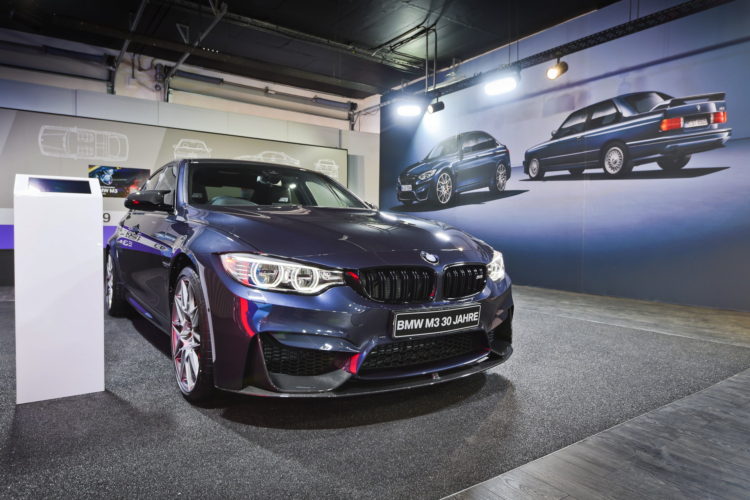 The exclusive special edition of the BMW M3 “30 Years M3” also made its local debut at the 2016 SA Festival of Motoring. With this limited edition model, BMW M celebrates the 30th anniversary of…

This year, at the BMW M Festival held on the Nurburgring grounds, BMW unveiled a special edition M3 celebrating 30 years since the original was launched. Dubbed the BMW M3 “30 Years M3”, this special… 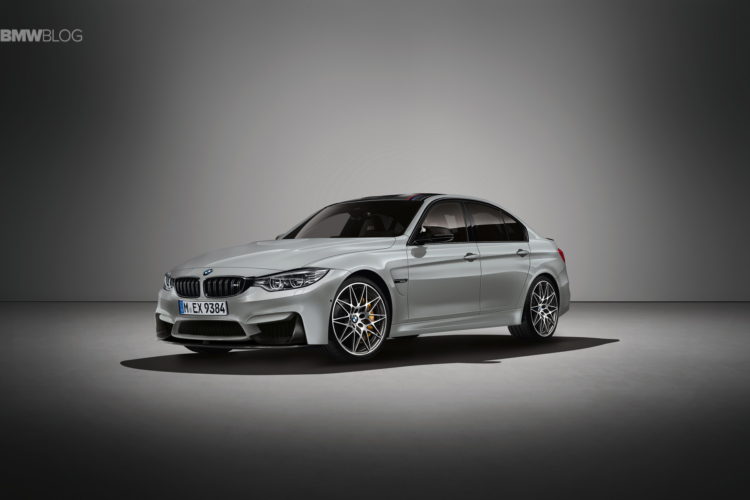 BMW UK has released pricing for the new BMW M3 30 Jahre special edition which was unveiled last weekend at the M Festival. Designed to celebrate 30 years since the original E30 M3 was introduced,… 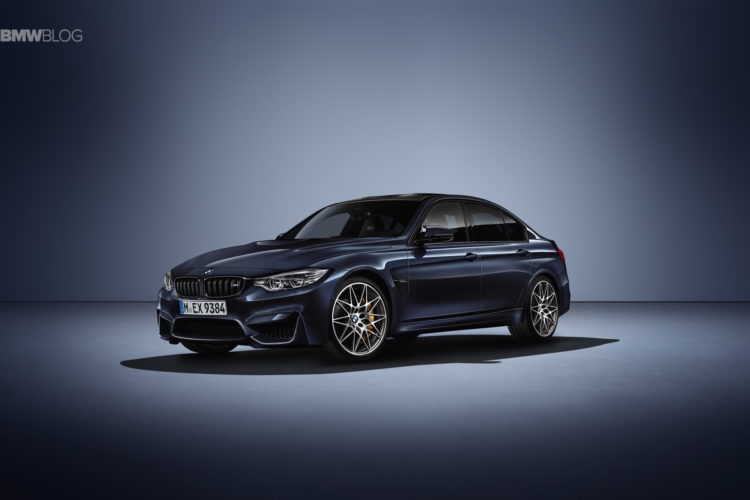 To mark the 30th anniversary of the M3 automotive icon, BMW M is launching the exclusive special edition of the BMW M3 “30 Years M3”, which is limited to 500 cars worldwide. Edition “30 Years…