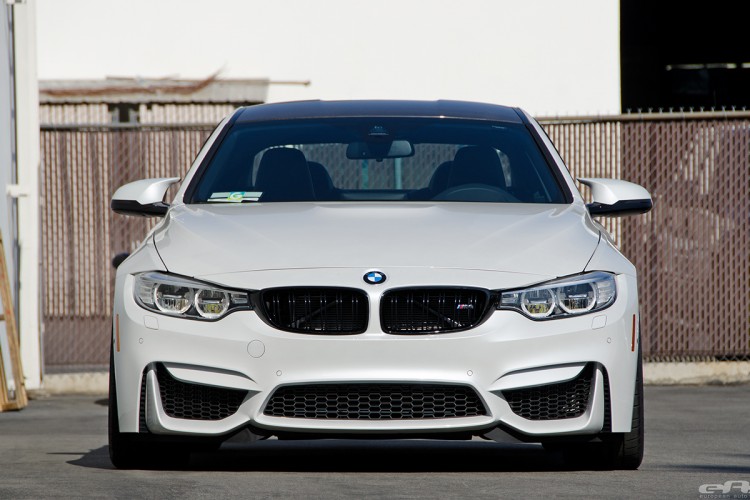 Lately, the combination of a white BMW M4 and bronze finished wheels has been the talk of the town! Not always in a good way. With many aftermarket wheel manufacturers trying to establish themselves as… 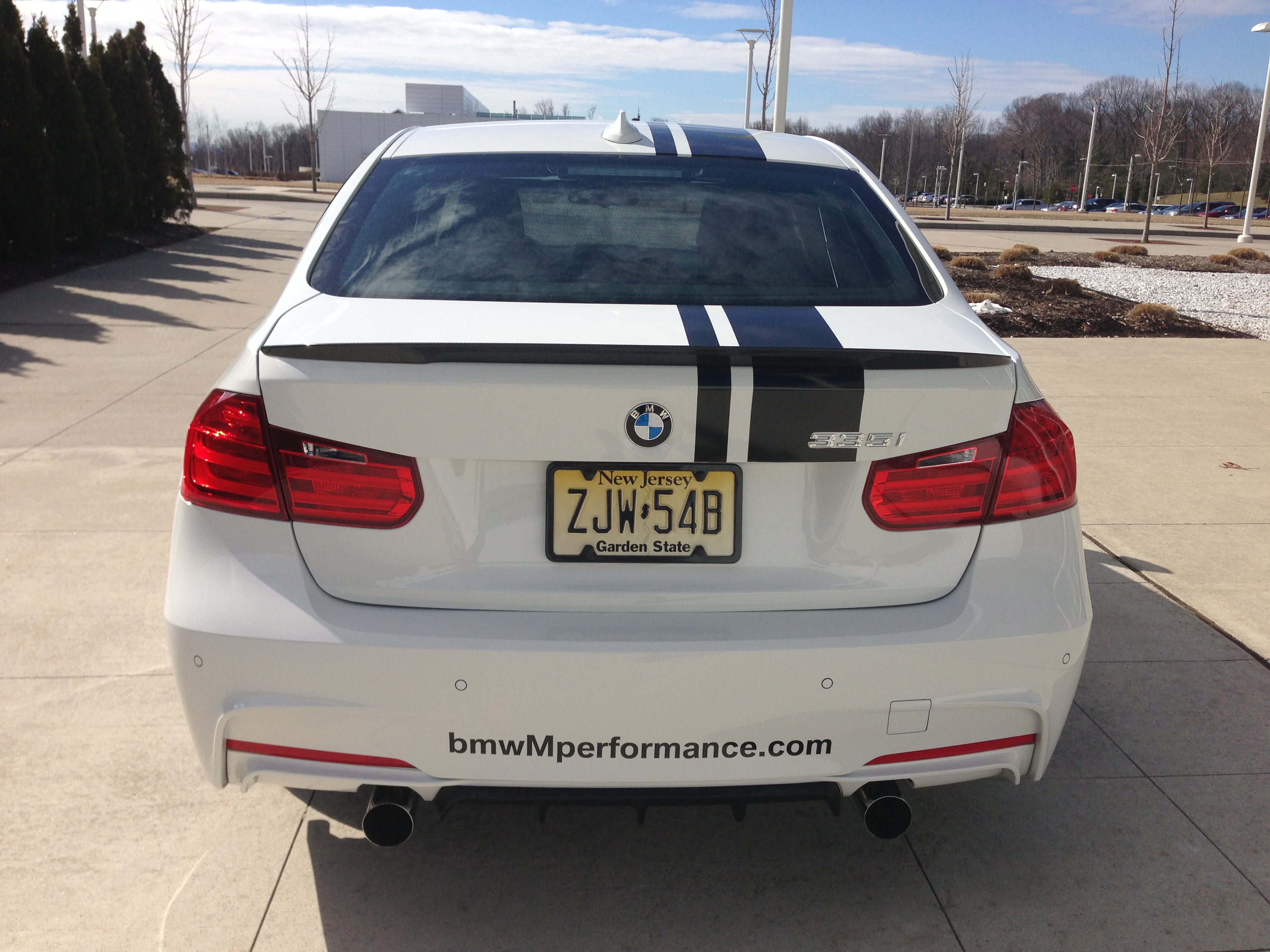 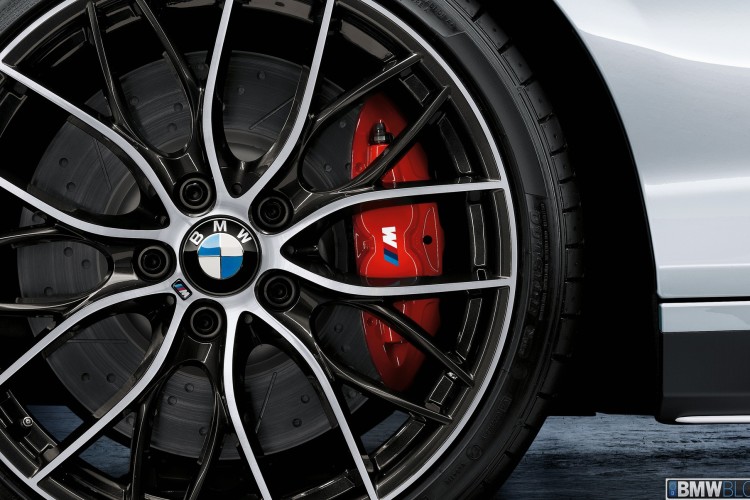 Just a few weeks after the triple triumph at the German Touring Car Masters (DTM), the BMW appearance at the Essen Motor Show 2012 is inspired by the brand’s sensationally successful comeback season. The current… 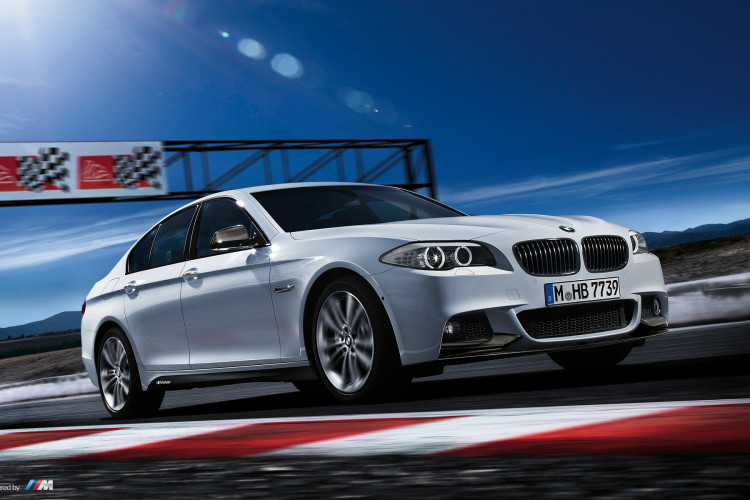 At the Geneva Motor Show, BMW introduced the F20 125i M Performance vehicle designed in close collaboration with BMW M in the areas of powertrain, suspension, aerodynamics and cockpit. The BMW 125i Hatchback showcased at…