In the late fall of 1959, BMW was on the ropes. The demand for motorcycles was soft, they had cars at two market extremes, luxury and economy, and there was no middle ground. In addition… 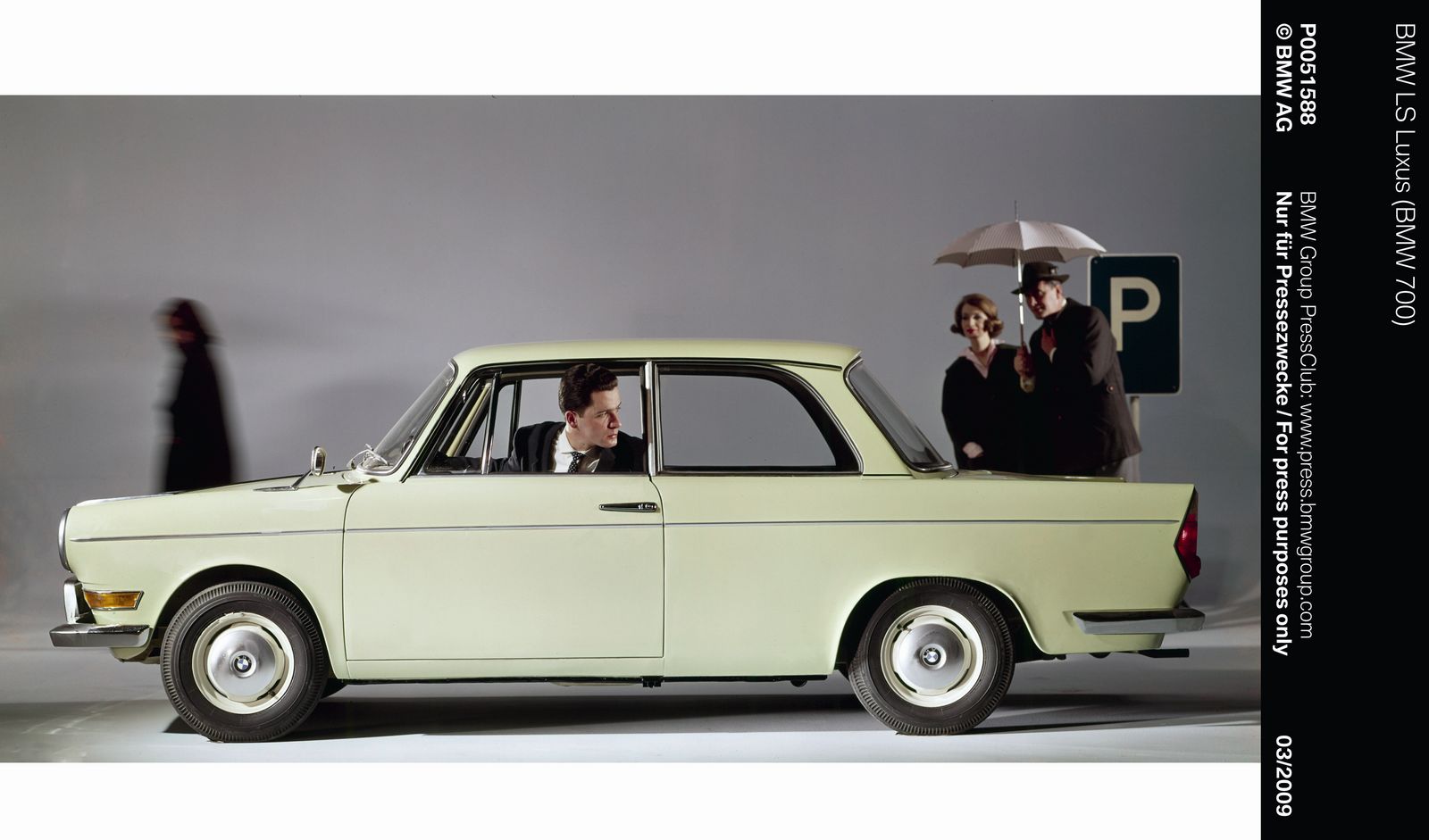 From time to time digging back into the BMW history is something that we like to do and we have reasons to believe you enjoy these articles as well. Now, BMW made it easier for…

Since we just posted some bits from BMW’s history, we decided to stay on the topic and talk about the ///M logo, the three stripes that make M branded cars even more recognizable. So, let’s…