As we’ve been getting sidetracked by the sudden appearance of the upcoming F90 M5 on the Nurburgring, we nearly forgot that the current BMW F10 M5 has yet to exit the stage. The guys from…

Another day and a new project from the usual suspect: Vorsteiner. Most of these builds exert a level of sophistication and style, creating a compelling argument for aftermarket modding. This last project based on the… 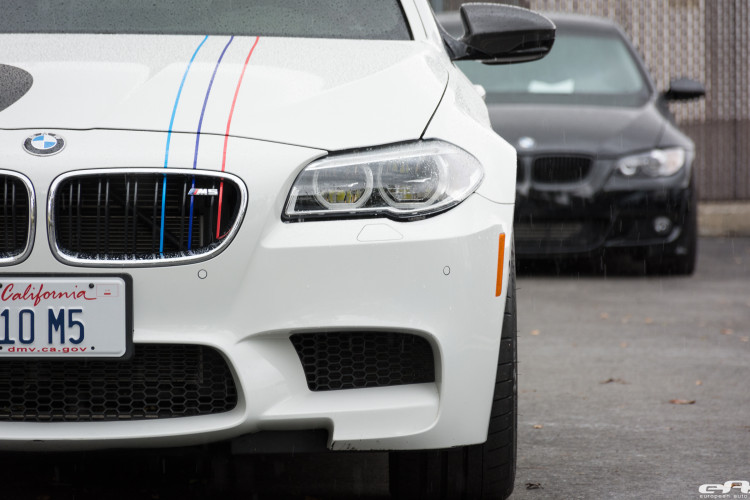 BMW F10 M5 At EAS Getting Some Work Done

European Auto Source is one of those tuning shops that many BMW owners would like to visit. Their highly regarded projects combined with years of experience with BMW cars guarantee impressive results. This time around,…

The folks over at Motorsport Magazine deliver an unusual speed comparison. The BMW F10 M5 is placed against the Mercedes-Benz S63 AMG in a acceleration test to 280 km/h. The two impressive sports cars don’t…

Earlier today, BMW M turned a new page in their long and prosperous history. The new F10 BMW M5 was unveiled, first in a concept form. The car is heading to Shanghai Motor Show later…

Here is the full, unedited raw footage of the recently tested BMW M5 in the Austrian Alps. The static shots in motion footage are accompanied by the commentary from test drivers Frank Lutz and Bernd…