Earlier this year, BMW launched a new series of short films. Directed under the title BMW Documentaries – Wherever You Want To Go, the four chapters focus on future mobility and sustainability. The online documentaries…

BMW Documentaries: “How We’ll Learn To Stop Worrying And Love The Future”

“How We’ll Learn To Stop Worrying And Love The Future,” the fourth and final chapter of BMW Documentaries’ groundbreaking web series Wherever You Want To Go, launches today at bmwactivatethefuture.com. In this finale, the experts… 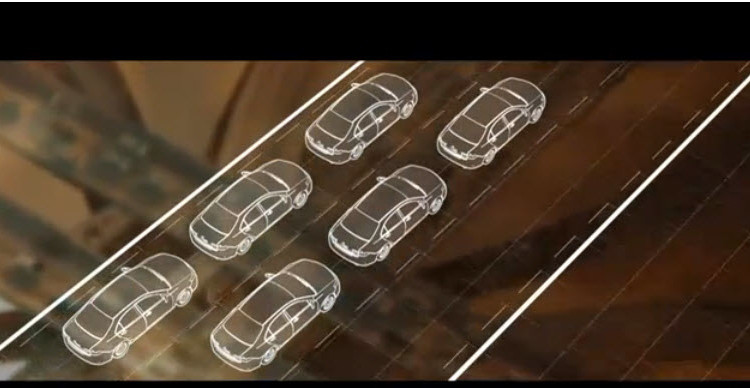 BMW Documentaries: In the Future Will There Still Be Room On the Road For Muscle Cars?

Why Are There Still No Flying Cars?

BMW releases the second installment of their latest documentary Wherever You Want To Go. Press Release: “The Future Just Isn’t What It Used To Be,” chapter two of the BMW Documentaries Film series Wherever You…