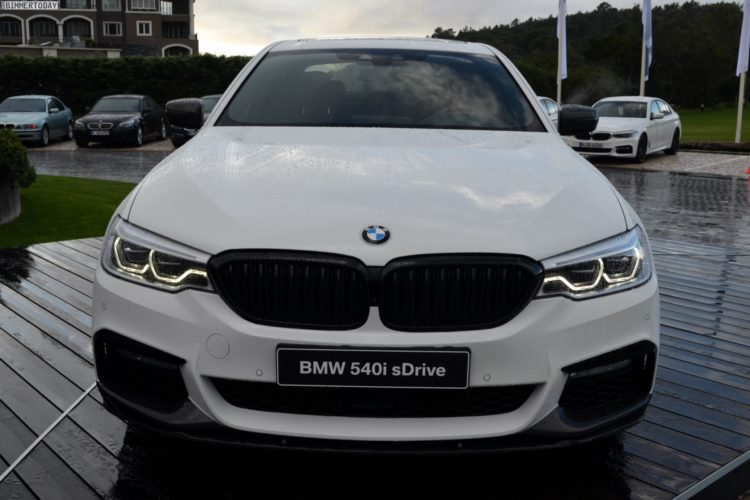 In just a few days we will get behind the wheel of the new BMW 5 Series, but in the mean time, we’re bringing you a new set of photos illustrating the middle class sedan… 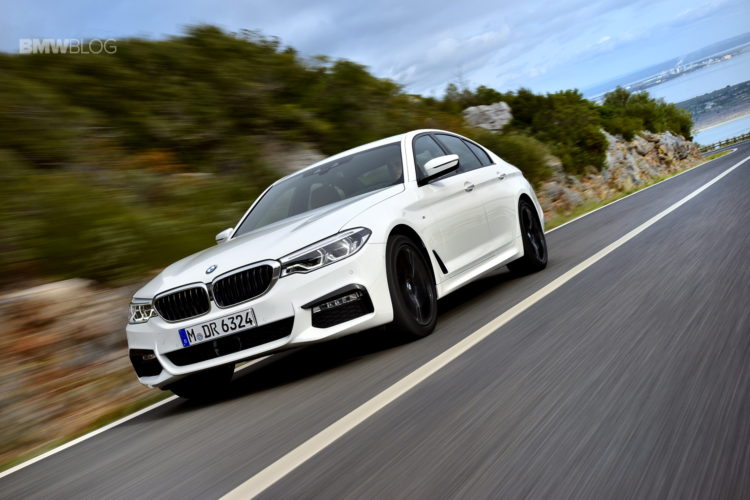 To say that the 5 Series is the backbone of the BMW family of cars is an understatement. Ever since its introduction in 1972, BMW has sold 7.6 million units of their premium sedan, 2.2… 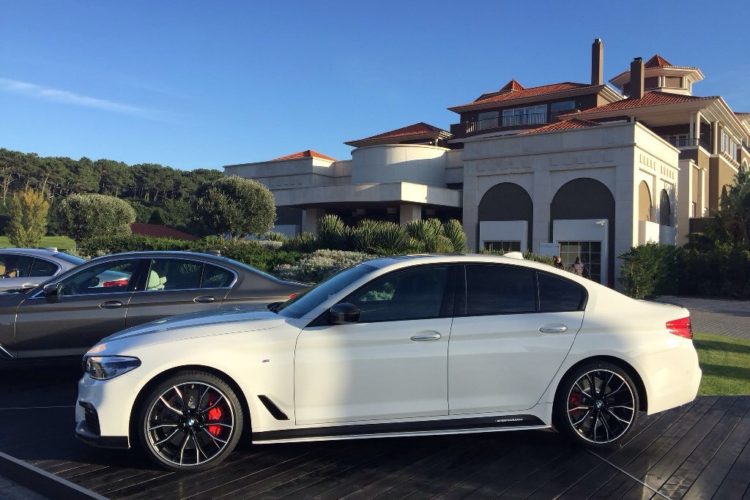 BMW is hosting this month the first press test drive of the new 2017 BMW 5 Series and as always, on display, there are some exciting models. One of them is a G30 540i decked… 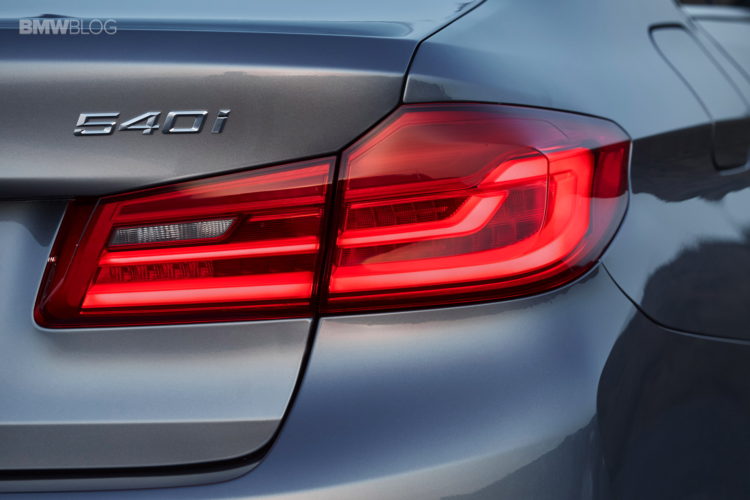 The first deliveries of the brand new BMW 5 Series will begin in February next year, after the car’s official debut on American soil at the Detroit Auto Show. For those of you interested in…