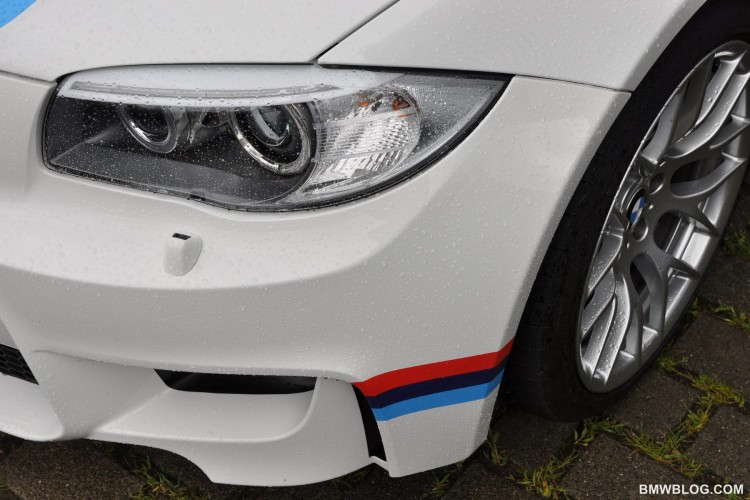 Nurburgring area is full of surprises for BMW fans and earlier today, BMWBLOG crew spotted a BMW 1 Series M Coupe with the famous 3.0 CSL-style stripes. The Alpine White 1M was sporting a similar…

Santa Barbara tuning shop, HP Autowerks, takes deliver of the new 2011 BMW 1 Series M Coupe. But this is just the beginning for the beautiful 1M Alpine White. The company plans to take the…

The new BMW 1M makes an interesting appearance at the amazing Spa Francorchamps race track in Belgium. Considered by many one of the most beautiful tracks in the world, the 7 kilometers long Spa has… 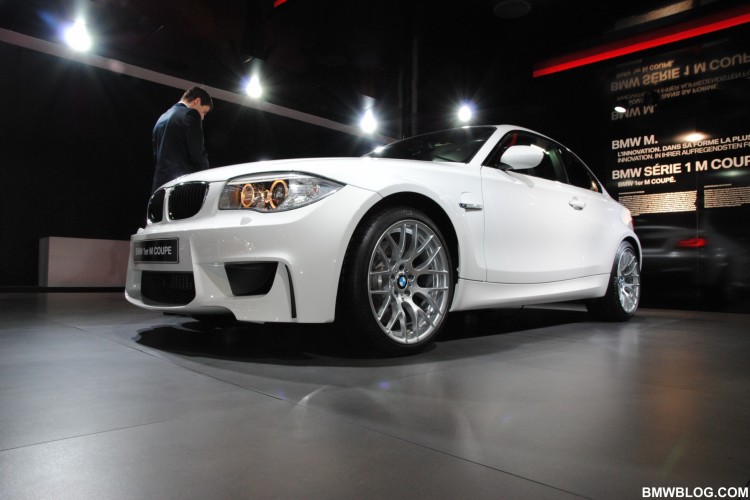 The 2011 Geneva Motor Show kicked off yesterday and BMW’s exhibit has been surrounded by a large crowd. In the usual M corner, BMW decided to bring out a 1 Series M Coupe in Alpine…

Even though just a rumor at this point, we have learned that BMWNA is looking into offering a decals kit for the upcoming 1 Series M Coupe. The kit is in fact a more modern…

BMW’s M Facebook page just posted a photos of the upcoming BMW 1M in Alpine White paint. The new “baby-M” will make its worldwide debut in exactly one week at the 2011 Detroit Auto Show….